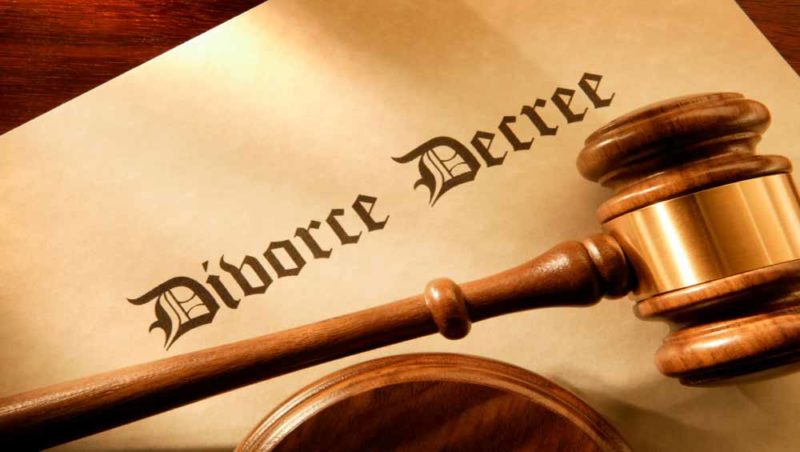 A Mapo Customary Court in Ibadan on Wednesday dissolved a 15-year- old marriage between one Abiodun Oluwale and husband, Oladipo, over distrust and incessant battery.

The court’s President, Chief Ademola Odunade, while granting the application of Abiodun, the plaintiff, for dissolution of the marriage, held that the court’s decision was in the best interest of the parties.

The court awarded custody of the four children produced by the union to the plaintiff and ordered the defendant to be paying N20,000 as the children’s monthly feeding allowance.

He further ordered the defendant to be responsible for the children’s education needs and upkeep.

MORE READING!  WHO ramps up preparedness for novel coronavirus in Africa

In her petition to the court, Abiodun, an estate agent, who lives at Ajeigbe area of Ibadan, said that she was tired of the persistent violence in her home.

“I submitted my entire life to Oladipo at the beginning of our marriage and he toyed with it.

“Oladipo is not a responsible husband not only to me, but also to our four children.

“In fact, I am responsible for the payment of the the children ’s school fees, feeding and the house rent.

“When I had a good job, I allowed Oladipo to withdraw freely from my account to the extent that he withdrew all my money some years ago and ran to the United States before he returned empty handed.

“All these did not stop him from beating me up anytime he liked.

“My parents and his have both intervened times without number, but he never turned a new leaf,” Abiodun said.

The respondent, however, prayed the court not to grant his wife’s prayer.

Oladipo, a resident of Elewura-Challenge area of Ibadan, said the major problem in the union was his wife’s penchant for attending church programmes without his permission.

“It is true that Abiodun sometimes assisted me with the payment of the house rent, but I only collected 30 per cent of the total sum from her.

“Abiodun is such a stubborn wife, I go to the market to buy food and I care for our children.

“When she went to stay with her sick mother, I was solely responsible for the children’s  welfare ,” Oladipo said.