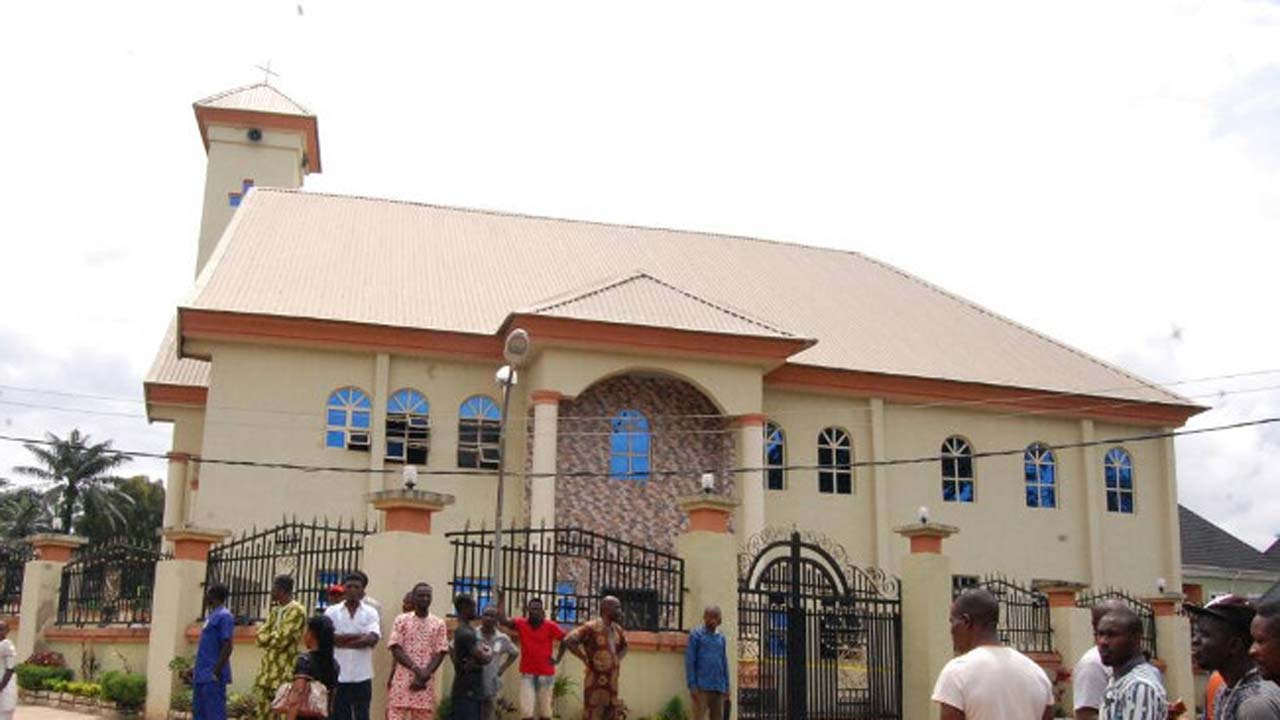 An Anambra State High sitting in Awka the state capital has discharged and acquitted the two suspects in the killing of 13 worshipers at St Philips Catholic Church Ozubulu in Ekwusigo Local Government Area of the state.

Some gunmen broke into the church on August 6, 2017, around 6 am during the first mass service and opened fire on worshippers.

In a three-hour judgement, Justice Fidelis Aniukwu said the prosecution counsel was unable to prove beyond reasonable doubt the culpability of the defendants, Chinedu Akpunonu and Onyebuchi Mbanefo in the allegation.

The court had in December 2018 discharged two out of the four suspects arraigned before it on the matter.

Justice Aniukwu said the prosecution witnesses could not

“provide any evidence linking the defendants with the murder as alleged”.

In his reaction, the defense counsel, Mr Festus Kayemo, SAN, described the judgement as a landmark in view of the accelerated hearing accorded to it.

“It’s the prosecution’s right to appeal the judgement. But from what I witnessed in the court today, it will be very difficult for the appeal court to upturn the judgement”.

Speaking to newsmen, one of the freed suspects, Chinedu Akpunonu, who was full of gratitude, thanked God for vindicating him from what he called an attempt by some persons to smear his reputation.

He said he had forgiven his traducers, urging them to join hands to ensure peace return to the Ozubulu community.

“From the beginning, I told my people that I was not involved in the killing. But the Lord had given me victory as proof that I’m very innocent.

“I didn’t know I was very important to my people until I saw excitement in the faces of the crowd that came to court. I’ve already forgiven all the hands that put me in prison.

“I thank those that stood by me throughout my travail. I also thank my lawyer and the Judge for delivering a fair and sound judgement.”

The prosecution counsel, Mr Jay Jay Ezeuko, SAN, in his reaction said he would determine the next step to take after receiving a copy of the judgement. 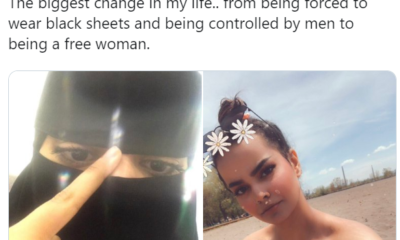 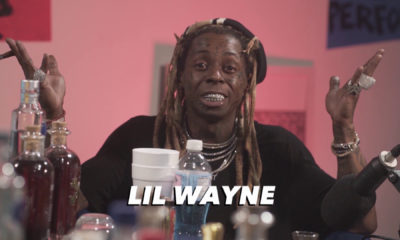 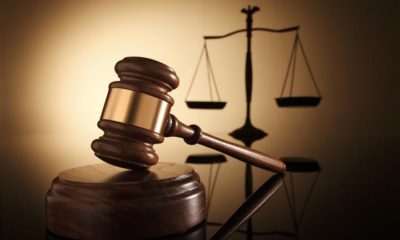 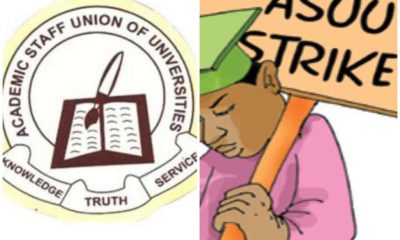 Strike: We are not insensitive to plight of students, parents – ASUU 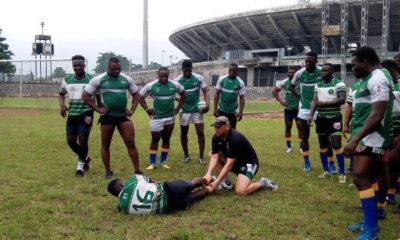