Justice Angela Otaluka of the Federal Capital Territory (FCT) High Court, Apo, on Thursday, ordered a former member House of Representatives, Farouk Lawan, to enter his defence in a case of $500,000 bribery allegation against him.

The court had overruled the no-case submission made by Lawan through his counsel, Chief Mike Ozekhome (SAN), over the bribery allegation.

The judge held that the perusal of evidence before the court showed that the prosecution had made a case sufficient enough for the defendant to make some explanations.

Otaluka, therefore, ruled that the no-case submission made by the defendant was thereby overruled.

The judge adjourned the case until Nov. 11, for the defendant to open defence.

Ozekhome had on October 10, filed a no-case submission at the continued hearing of the bribery allegation against Lawan.

The SAN in his submission said that the prosecution had failed to solidly establish the defendant’s intent to commit the offense he was charged with.

He stated that the prosecution’s witnesses gave conflicting statements about the amount Lawan was alleged to have collected as bribe.

Ozekhome also said that the video evidence the prosecution presented was blurred and could not prove that the content of the envelope Otedola gave Lawan was money.

He stated that the failure of the Department of State Service (DSS) to arrest Lawan immediately was enough evidence that they had no prove.

Lawan was being prosecuted by the Independent Corrupt Practices and other related offences Commission (ICPC) for allegedly collecting $500,000 part of a $3 million bribe.

The money was said to have been requested to facilitate the removal of Otedola’s company from the list of firms indicted by the House of Representatives Ad hoc Committee on Fuel Subsidy in 2012.

We’ll only register candidates with NIN for 2020 UTME – JAMB 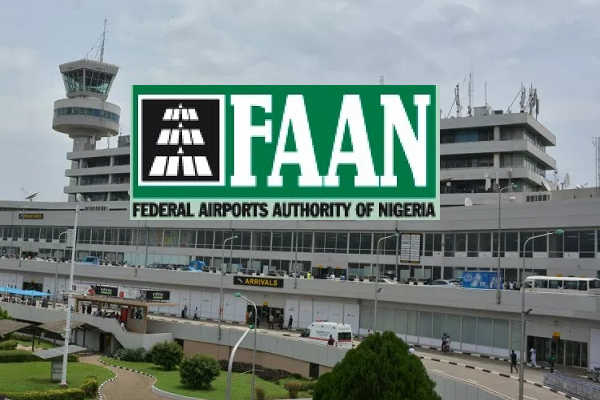 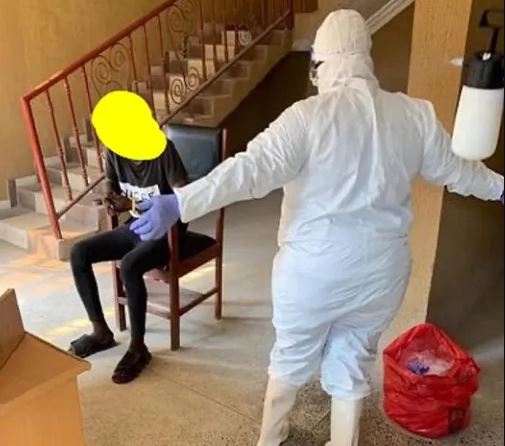 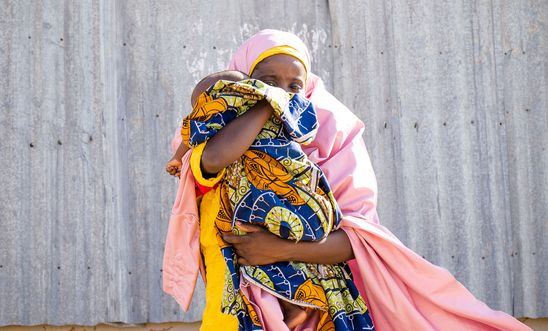 Nigeria must urgently address its failure to protect and provide education to an entire generation of children in the Northeast, a region devastated by years of Boko Haram atrocities and gross violations by the military, Amnesty International warned today in a chilling new report.

The 91-page report, ‘We dried our tears’: Addressing the toll on children of Northeast Nigeria’s conflict, examines how the military’s widespread unlawful detention and torture have compounded the suffering of children from Borno and Adamawa states who faced war crimes and crimes against humanity at the hands of Boko Haram.

It also reveals how international donors including the UK have bankrolled a flawed programme that claims to reintegrate former alleged fighters, but which overwhelmingly amounts to unlawful detention of children and adults.

“The past decade of bitter conflict between Nigeria’s military and Boko Haram has been an assault on childhood itself in Northeast Nigeria. The Nigerian authorities risk creating a lost generation unless they urgently address how the war has targeted and traumatised thousands of children.

“Boko Haram has repeatedly attacked schools and abducted large numbers of children as soldiers or ‘wives’, among other atrocities.

“The Nigerian military’s treatment of those who escape such brutality has also been appalling. From mass, unlawful detention in inhumane conditions, to meting out beatings and torture and allowing sexual abuse by adult inmates – it defies belief that children anywhere would be so grievously harmed by the very authorities charged with their protection.”

Between November 2019 and April 2020, Amnesty interviewed more than 230 people affected by the conflict, including 119 who were children when they suffered serious crimes at the hands of Boko Haram, the Nigerian military, or both. This included 48 children held in military detention for months or years, as well as 22 adults who had been detained with children.

Children have been among those most impacted by Boko Haram’s string of atrocities carried out over large swathes of Northeast Nigeria for nearly a decade. The armed group’s classic tactics have included attacks on schools, widespread abductions, recruitment and use of child soldiers, and forced marriage of girls and young women, which all constitute crimes under international law.

The scale of abductions has often been underestimated and appears to run into the thousands. Boko Haram continues to force parents to hand over boys and girls, under threat of death. It continues to forcibly “marry” girls and young women. And it continues to murder people who try to escape.

Children in areas under Boko Haram control have been subjected to torture, including floggings and other beatings, as well as forced to watch public executions and other brutal punishments.

A 17-year-old girl who escaped Boko Haram after being abducted and held in captivity for four years described life in the Sambisa forest: “[My] wicked ‘husband’ always beat me… My daily activities included praying, cooking if there was food, [and] going for Quranic lessons. No movement was allowed, and no visiting friends. It was a terrible experience, and I witnessed different punishments, from shooting to stoning to lashing.”

She, and most other former child “wives” interviewed — including some who returned with children born during captivity — had received little or no assistance in returning to school, starting livelihoods, or accessing psychosocial support.

Children who escape Boko Haram territory face a raft of violations by the Nigerian authorities, including crimes under international law. At best, they end up displaced, struggling for survival and with little or no access to education. At worst, they are arbitrarily detained for years in military barracks, in conditions amounting to torture or other ill-treatment.

The UN told Amnesty it has verified the release of 2,879 children from military detention since 2015, although it previously cited a higher figure of children detained between 2013 and 2019. These statistics are likely to be a vast underestimate, and the UN has said its access to military detention is restricted so it cannot provide the actual number of children detained in the context of the conflict.

Most of these detentions are unlawful; children are never charged or prosecuted for any crime and are denied the rights to access a lawyer, appear before a judge, or communicate with their families. The widespread unlawful detentions may amount to a crime against humanity.

Almost everyone fleeing Boko Haram territory, including children, is “screened” by the military and Civilian Joint Task Force – a process that, for many, involves torture until the person “confesses” to affiliation with Boko Haram. Alleged Boko Haram members and supporters are transferred and held – often for months or years – in squalid conditions in detention centres including Giwa Barracks in Maiduguri and the Kainji military base in Niger State.

Conditions so severe they amount to torture

Every former detainee interviewed offered consistent descriptions of the conditions: extreme overcrowding; a lack of ventilation amid stifling heat; parasites everywhere; and urine and faeces on the floor, because of the lack of toilets. Although there have been some improvements in recent years, many former detainees, including children, also faced grossly inadequate access to water, food, and health care.

Tens of thousands of detainees have been held in these conditions, which are so extreme that they constitute the war crime of torture. Many children continue to be held in such conditions, even after mass releases in late 2019 and early 2020. Amnesty estimates that at least 10,000 people, including many children, have died in detention during the conflict.

A 14-year-old boy whom Boko Haram abducted as a young child before he fled and was placed in detention by the Nigerian military, said: “The conditions in Giwa are horrible. They could make you die. There’s no place to lie down… It’s hot, all your clothes were wet, like they put you in a river… Up to now, nobody has told me why I was taken there, what I did, why I was in detention. I wonder, why did I run from [Boko Haram]?”

UK support to the Nigerian military and unsafe detention centres

The UK Government is supporting the Nigerian armed forces to counter the threat from Boko Haram through British military training and by providing operational guidance and advice.

As part of this support, the UK is one the international donors (including the USA and EU), providing millions of dollars to Operation Safe Corridor – a military-run detention centre set up in 2016 with the aim of ‘de-radicalising and rehabilitating’ alleged Boko Haram fighters or supporters.

Whilst conditions are better at the Safe Corridor site than elsewhere in military detention, and former detainees spoke positively about the psychosocial support and adult education there, Amnesty has documented a number of human rights violations at the site, including:

“Amnesty’s investigations show the brutal and inhumane treatment of many children by the Nigerian military.

“This must serve as an urgent warning to the UK Government and the British forces currently supporting a military abusing the very people it’s meant to be protecting.

“The UK’s support of a military-run detention centre that is unlawfully imprisoning people, including children, and subjecting them to unsafe conditions is particularly worrying – continued support for the programme must be conditioned on the Nigerian authorities undertaking a full investigation into deaths in the facility and taking steps to ensure the military respects children’s rights.

“The priority must be supporting victims of Boko Haram. The UK Government must work with the Nigerian authorities to ensure that the military is protecting the population, and that absolutely no UK support is contributing to the vile abuses taking place in the context of the conflict.”