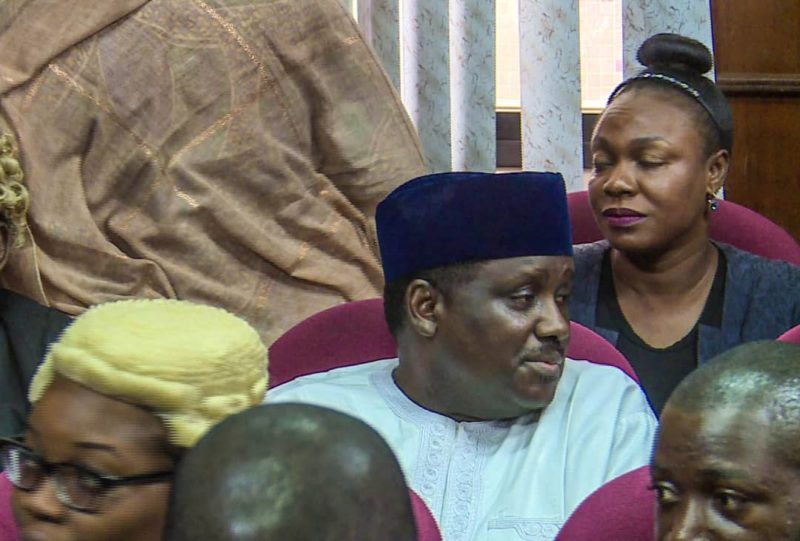 The Federal High Court in Abuja, on Tuesday, reduced the bail conditions it earlier imposed on a former Chairman of the defunct Pension Reform Task Team, Abdulrasheed Maina, in respect of his ongoing trial on corruption charges.

The judge issued this fresh directive in a ruling on Maina’s application for review of the conditions of the bail earlier granted by the court on November 26, 2019.

Also on Tuesday, the court varied the aspect of the earlier ruling requiring the defendant to produce as sureties two serving senators who owned landed assets worth N500m each in the highbrow Asokoro or Maitama, Abuja.

With the court’s ruling on Tuesday, the defendant will now have to provide only one serving senator with property worth N500m in either Asokoro, Maitama, Wuse II, Central Business District or Katampe, Abuja.