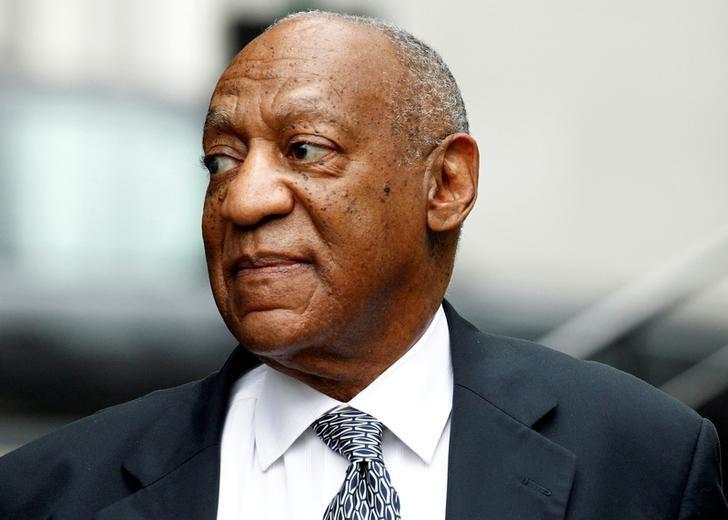 Embattled veteran comedian, Bill Cosby’s lawyers want him out of prison due to his health concerns and the ongoing coronavirus crisis.

His legal team are filing a motion to get him released from his Pennsylvania jail and put on house arrest amid reports that at least one prison officer has tested positive for COVID-19.

Cosby, 82, is serving three to 10 years at SCI Phoenix in Montgomery County, and his attorneys are preparing to file a petition at Pennsylvania Superior Court in the next few days seeking for him to be moved to house arrest.

The disgraced comic has a 9,000-square-foot mansion in Elkins Park, Pa., where he had lived under house arrest with his wife, Camille after he was found guilty of sexual assault in 2018.

The move by Cosby’s lawyers comes as the Trump administration considers the release of some federal prisoners in an attempt to reduce the risk of a larger outbreak of coronavirus in the nation’s prison system.

Cosby spokesman Andrew Wyatt told Page Six, “We believe it is only a matter of time before Mr Cosby’s prison likely falls victim to the virus, such a confined space is the perfect place for a virus to spread rapidly, it is hazardous to the prison staff and vulnerable inmates.

Enlarge ImageBill Cosby is taken into custody in handcuffs at Montgomery County Courthouse.

“Bill Cosby is no detriment or danger to the community. He can’t go anywhere, he is elderly, he is blind. He can stay under house arrest with an ankle bracelet, as he did before, with his wife taking care of him. Let him do his time at home.”

Wyatt said he’d been informed that more than one prison officer at the facility had tested positive for COVID-19, though officials at SCI Phoenix, when contacted by Page Six on Wednesday, would not confirm or deny this.

He continued, “We are now preparing a motion to ask the court and the state to release Mr Cosby from prison and place him under house arrest for the duration of his sentence.

“We are not doing this because he is Bill Cosby, our concern is that he is 82, he is blind and has close contact with workers who take him to his medical appointments every day in a wheelchair, they take him for his meals and clean his cell. If they get infected, they could pass it on to him.”

President Trump on Sunday acknowledged the potential vulnerability of elderly inmates, saying the administration was weighing a move to release “totally nonviolent prisoners” or put them on house arrest to avoid coronavirus outbreaks in federal prisons and protect prison staff.

Wyatt said Cosby had not been tested for the virus and said, “He’s feeling fine other than being blind and his blood pressure spiking at different times,” adding he has his vitals checked every morning, currently does not have a fever and is not exhibiting symptoms of coronavirus.

“We would not want a test to be wasted on him when he has no symptoms. But our concern is that he is really in a difficult situation.”

Inmate rights advocates and epidemiologists nationwide have described prison conditions as a tinderbox for the spread of COVID-19 with inmates living in close quarters, sharing bathrooms and spaces to eat, without room to allow social distancing. 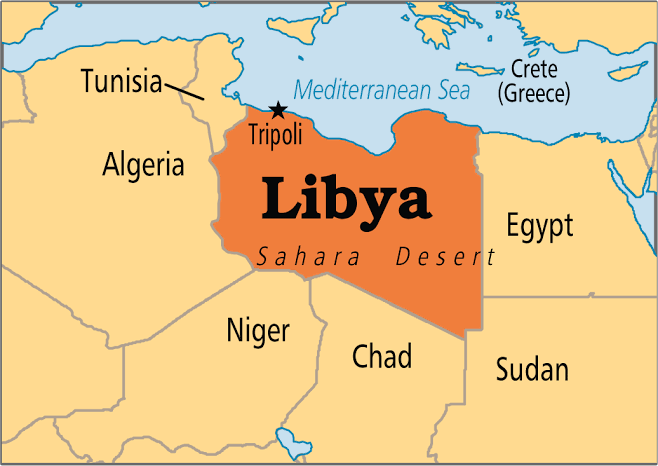 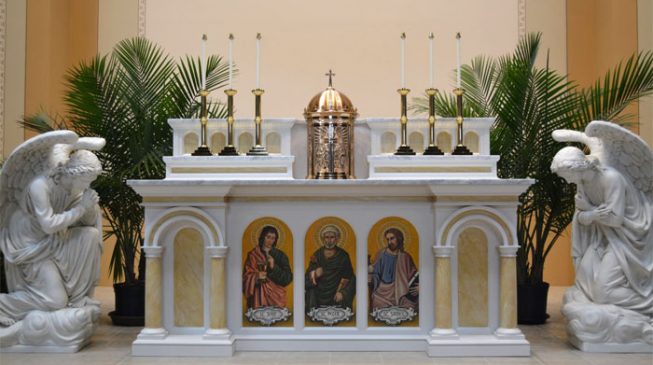