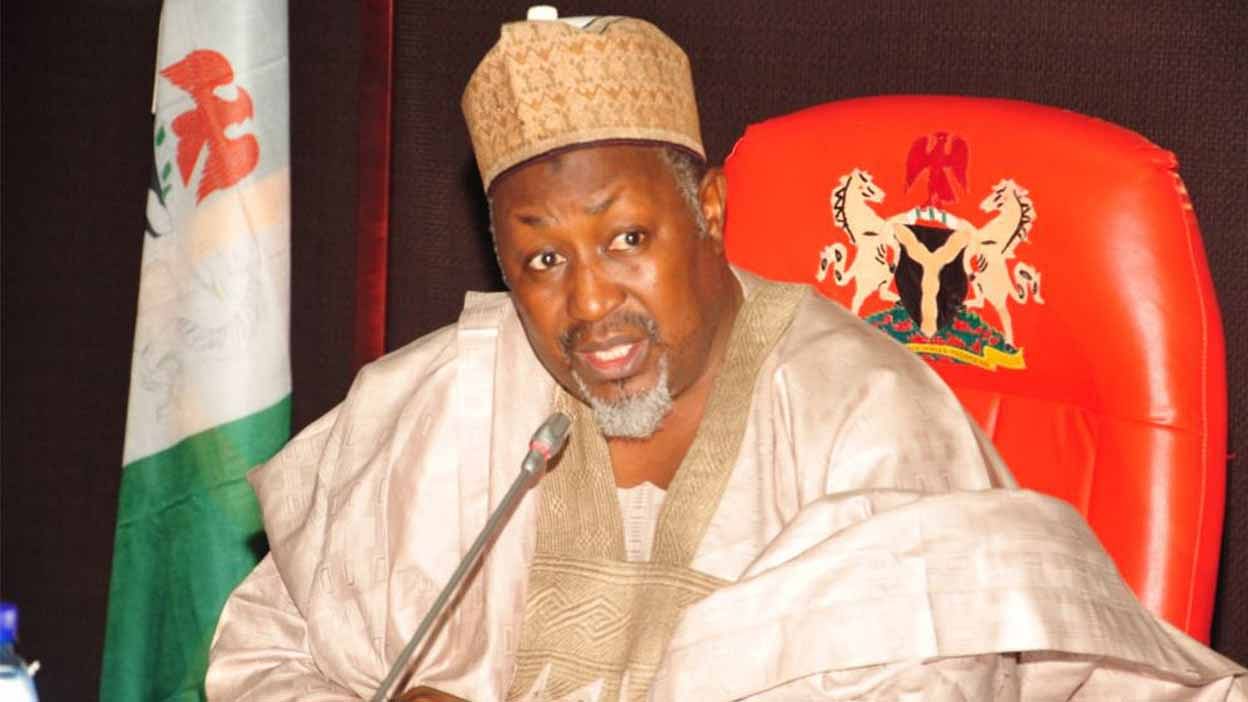 The Jigawa State government has extended its earlier order for workers to work from home by another two weeks.
Gov. Muhammad Badaru announced this while updating newsmen on the level of containment of coronavirus on Wednesday in Dutse.

News reporters recall that the state government had, on March 24, directed civil servants to work from home for two weeks, as part of measures to curb the spread of the virus in the state.

Badaru, however, said that the policy would soon be lifted, as the government would continue to observe, notice, and sustain improvement in the containment of the COVID-19 pandemic.

He explained that the government was informed by medical experts that it needed to spend two consecutive incubation periods performing active case-search and testing.

“As we continue to notice and sustain improvements, we will open up government offices and lift the policy on working from home soon.

“However, I was informed by medical experts that we need to spend two consecutive incubation periods performing active-case search and testing.

“Where no cases are confirmed, we pop our chests in pride and say we are out of the woods; but for now, we are not yet there.

“Nonetheless, we may not have to reach this milestone before lifting this policy.
“Consequently, we are extending this policy for another two weeks. By June 15, it will be subjected to another review,” he said.

The governor further announced that the state’s molecular laboratory, which was currently on a test run, had given the government confidence to tackle the disease headlong.

According to him, the Nigeria Centre for Disease Control (NCDC) is expected to accredit the laboratory soon.

“The accreditation of our molecular laboratory will come on stream soon, as NCDC has assured us that it will embark on an accreditation visit in the coming days,” he said.

Badaru further stated that all tests being conducted in the laboratory were retested in the accredited laboratory in Bayero University, Kano (BUK), adding that the results showed over 90 percent concordance.

The governor, who described the development as “excellent scientific procedure”, said it gave the government a course for celebration.

Badaru also announced a donation of N3 million by Unity Bank to the state as its contribution to the fight against the COVID-19 pandemic.

“So let me use this opportunity to thank individuals and corporate organizations that are supporting the state with donations, both in cash and in-kind,” Badaru said.

The State’s Commissioner for Health, Dr. Rafiu Isamotu, who made this known through a press statement in Osogbo, also disclosed that eleven patients were also discharged from its Treatment and Isolation Centre same day after testing negative for the virus.

The commissioner noted that the new cases were discovered following contact tracing of previous cases in the Ilesa, Ile Ife and Osogbo areas of the State.

He appealed to citizens and residents of the State to always observe all the precautionary measures laid down by the State against the spread of the virus.

Isamotu then said that with the latest development, the number of confirmed cases in the State has risen to 151 with 87 active cases.

“With the latest development, the number of our active cases as at today, Thursday, July 2, is 87. We have 151 confirmed cases, out of which the State has successfully treated and discharged 59 patients while five deaths have been recorded.” 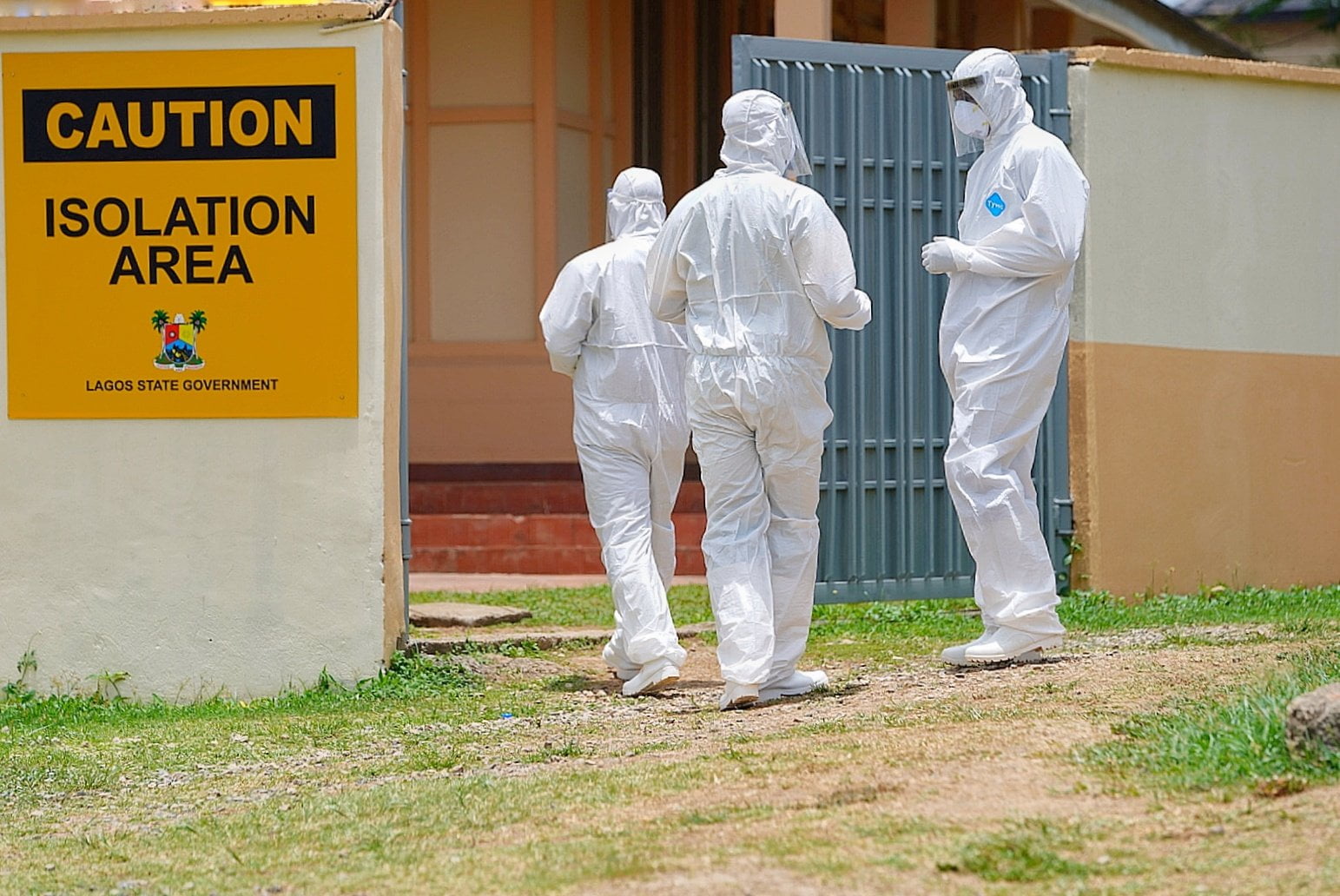 Nigeria has recorded 626 new COVID-19 cases in the country as total infections from the virus rose to 27,110.

This was confirmed in a tweet on Thursday night by the Nigeria Centre for Disease Control (NCDC).

Statistics from the NCDC shows that Lagos recorded 193 cases, followed by the Federal Capital Territory (FCT) with 85 cases.

The number of deaths from the virus is now 616, as against 603 recorded on Wednesday. 10,801 patients have so far been discharged, haven recovered from the virus.

Meanwhile, Nigeria Centre for Disease Control (NCDC) says the centre has not relaxed its guidelines on mass gathering in the coronavirus (COVID-19) protocol.

“We are on the verge of opening our flights, airports and we have relaxed intercity travel.

“We know that we have family, loving people and that over the next few weeks, we will all start having this urge to go and visit our parents, our uncles and our aunts.

“Yes, it’s important to do these things and the interstate travel will allow us to do this, but remember we haven’t relaxed the guidelines of mass gatherings,’’ he said. 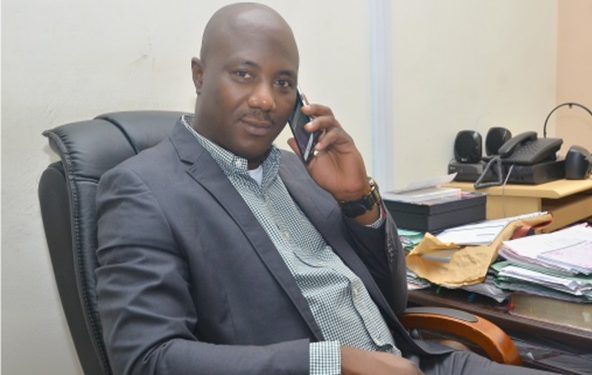 A statement by Adeeyo Babatunde on behalf of the Chief Medical Director said Ige is responding to treatment.

It assured members of staff of the hospital that there was no cause for alarm and advised them to go about their normal duties while they adhered strictly to universal precautions against the COVID-19.

” This is to inform the members of staff of University of Medical Sciences Teaching Hospital and the general public that the Chief Medical Director was positive to COVID-19 test conducted on him after he exhibited symptoms relating to Corona virus disease.

“However, the CMD is currently being treated and he is responding to the treatment positively.

“All members of staff of the Teaching Hospital and the general public are hereby advised to go about their normal duties and continue to observe universal precautions against the COVID-19 pandemic, as we also wish the CMD quick recovery.”