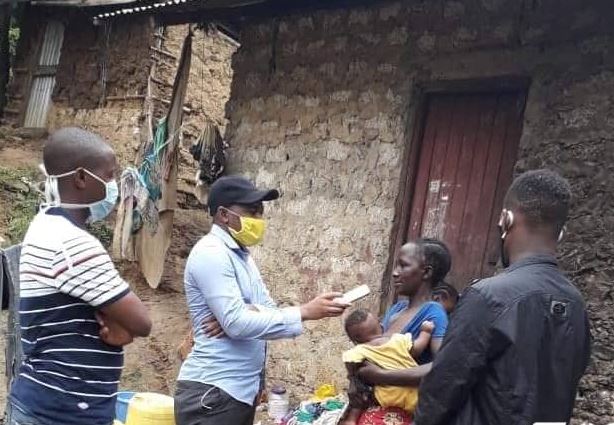 It a tale that sounds very absurd, a woman has been cooking stones to feed her hungry children since the coronavirus outbreak.

The woman, a widow named Peninah Bahti Kitsao, lives in Mombasa, Kenya. Before the lockdown, the poor woman worked as a local laundrywoman.

However, due to the outbreak of Coronavirus, her customer base drastically dwindled and she could no longer raise enough money for feeding.

According to reports from tuko.co.ke, Peninah said she always hoped her children will fall asleep while waiting for the meal (stones) to get ready.

Penina said the children could hardly sleep and they kept crying all night like lonely chicks on a nest. She had to come up with a plan.

“I have boiled stones twice, with a hope that the children will go to bed and stop crying due to hunger,” the mom of eight said.

The depressed mother said she and her children have gone to bed on empty stomachs several times hoping that a well-wisher will come to their aid.

However, her strategy to make her children sleep did not last long before one of them learnt the secret.

“Just the other day, as I was boiling the stones for my children, they woke up in the middle of the night crying. One of my child told me that I have been lying to them that I’m cooking but only boiling stones,” she added.

Her neighbour, Prisca Momanyi, who was taken aback by the whole act, informed the media about the woman’s plight.

Fortunately, after being interviewed, the woman has been receiving help from people who made donations to her bank account.

The widow said she could not believe people would come to her rescue the way they did, calling everything a big miracle.

Man kills best friend out of jealousy, lady narrates how 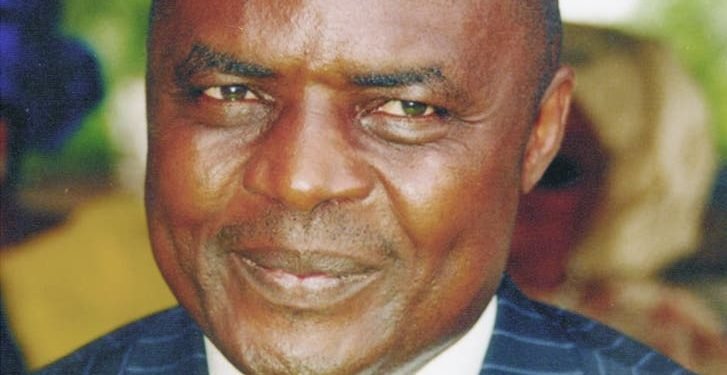 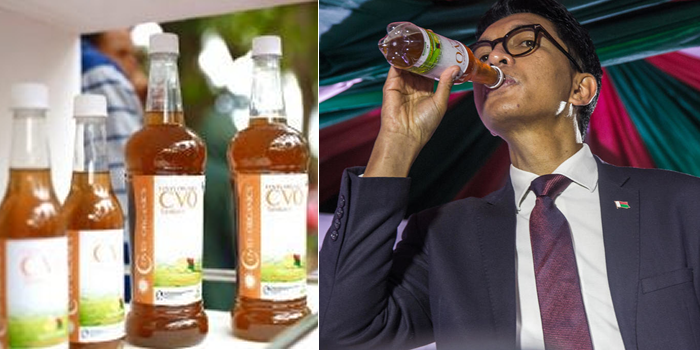 MORE READING!  Three Obas die in Ogun within one week