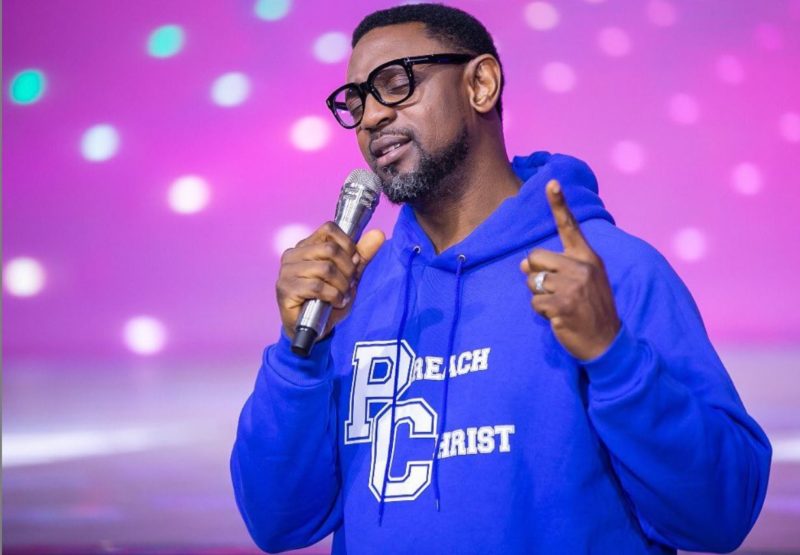 The event tagged ‘7DG’ was billed to hold from July 1 to July 7 was cancelled on Sunday during the church service with protesters holding a peaceful demonstration around the premises.

The protests tagged #ChurchToo and #PastorStepDown are currently being held at COZA branches in Lagos and Abuja with participants urging the church to suspend the clergy activities of Fatoyinbo pending investigations into the alleged rape accusations.

On Friday, Busola Dakolo, celebrity photographer and wife of singer, Timi Dakolo accused Fatoyinbo of raping her at 17 in a now-viral video interview.

Dakolo detailed the events that led to the alleged rape, which she revealed happened twice in one week. The allegations caused an uproar on social media with some Nigerians calling on Fatoyinbo to respond.

Although Fatoyinbo denied the allegations in an official response, protesters still urged him to step down as pastor of the church until the investigations are concluded.

They marched to the church premises in their numbers with placards.

In Abuja, they were met with opposition from some unnamed security agents and another group protesting in support of the pastor and the church.

The protests also has active conversations on social media with #stepdownpastor, #churchtoo and #pastorbiodunfatoyinbo among the top five trending topics on Nigerian twitter.

@martobono tweeted, “An allegation was made against the man. He used his COZA letterhead paper to respond.

“Meaning, the response was on behalf of the incorporated trustees, management and the entire members and you don’t want people to take their protests to the church? You must be MAD! #ChurchToo”

@MsLami_A wrote, “As expected, they barricaded the road leading to the church auditorium with armed forces. But we will sit here and pass our message across. #ChurchToo #MeToo #IStandWithBusolaDakolo.”

Meanwhile, Fatoyinbo’s wife, Modele also denied the allegations against him on Sunday, adding that even before becoming a pastor, he has never raped anyone.

“Not even as an unbeliever will my husband rape someone,” Mrs Fatoyinbo said during the church service broadcast. 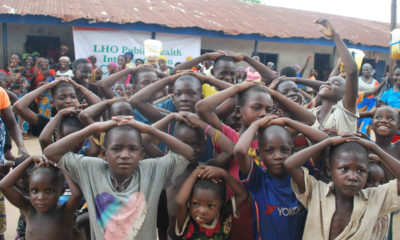