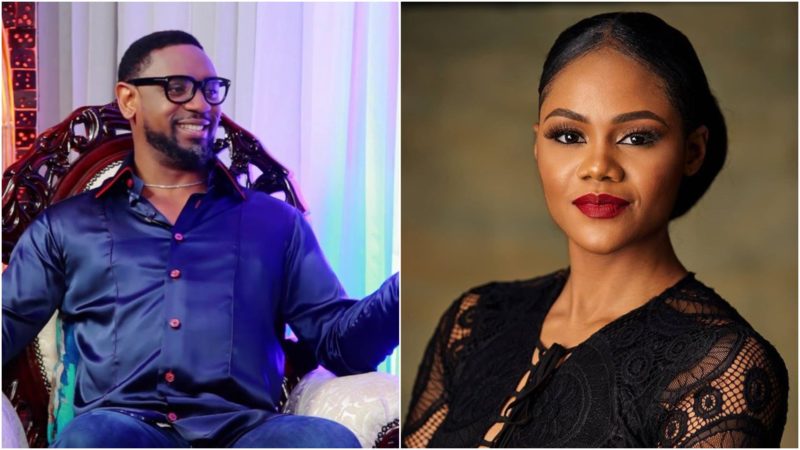 Some Nigerians believed to be members of the Commonwealth of Zion Assembly (COZA) have reportedly been reaching out to social media influencers to carry out a social media image laundering and crisis management campaign in defence of their embattled pastor.

The Senior Pastor of the church, Biodun Fatoyinbo has been enmeshed in series of sexual scandals in the past and the scandal became heightened with the recent rape accusation by Busola Dakolo, a celebrity photographer and wife of singer Timi Dakolo.

Busola in an interview with YNaija released on Friday accused the cleric of philandering and alleged that he raped her at the age of 17.

Busola’s rape accusation against the pastor sparked outrage on social media with many Nigerians calling for justice and prosecution of Fatoyinbo even as others have been coming out to claim they have been sexually assaulted by the pastor in the past.

TheCable reported that social media opinion influencers across the country are being offered millions to upload posts in defence of Fatoyinbo.