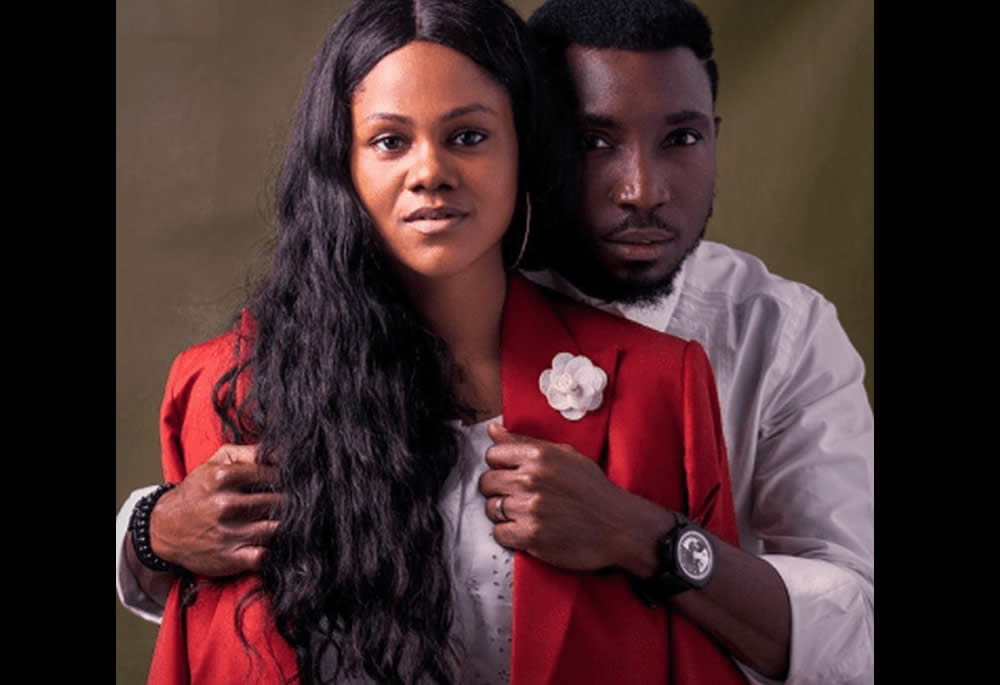 The Nigeria Police Force has reacted to the purported arrest of Timi Dakolo, and wife, Busola, after the public outcry by the singer on his Instagram page.

In a statement, the Force Public Relations Officer, Frank Mba, said the Police merely invited the couple for questioning and some clarification.

The statement reads in part, “The Nigeria Police is confirming that its operatives, today, July 20, 2019 served official invitation letters on Busola and Timi Dakolo.

“The invitation is sequel to an on-going Police investigation touching on the wider and highly publicised case involving Bisola Dakolo, Pastor Biodun Fatoyinbo, and others.

“It is important, however, to note that a Police invitation letter is not synonymous with a warrant of arrest, and must not be construed to be one.

“Rather, it is a polite investigative tool used in eliciting information voluntarily from parties to aid Police investigations.”

Mba urged Nigerians to see the action of the Police as a legitimate act in line with the constitutional mandate of the Police, which, among other things, include the investigation of all complaints brought before it.

“The Inspector-General of Police, IGP MA Adamu, has appealed for calm and is reassuring Nigerians that the Police under his watch will remain professional, impartial and unreservedly committed to the pursuit of justice in this case and all other cases before it,” the statement added.

The clarification was made barely minutes after the wife of the President, Aisha Buhari, called the attention of the Inspector-General of Police to the purported attempt to arrest the couple.