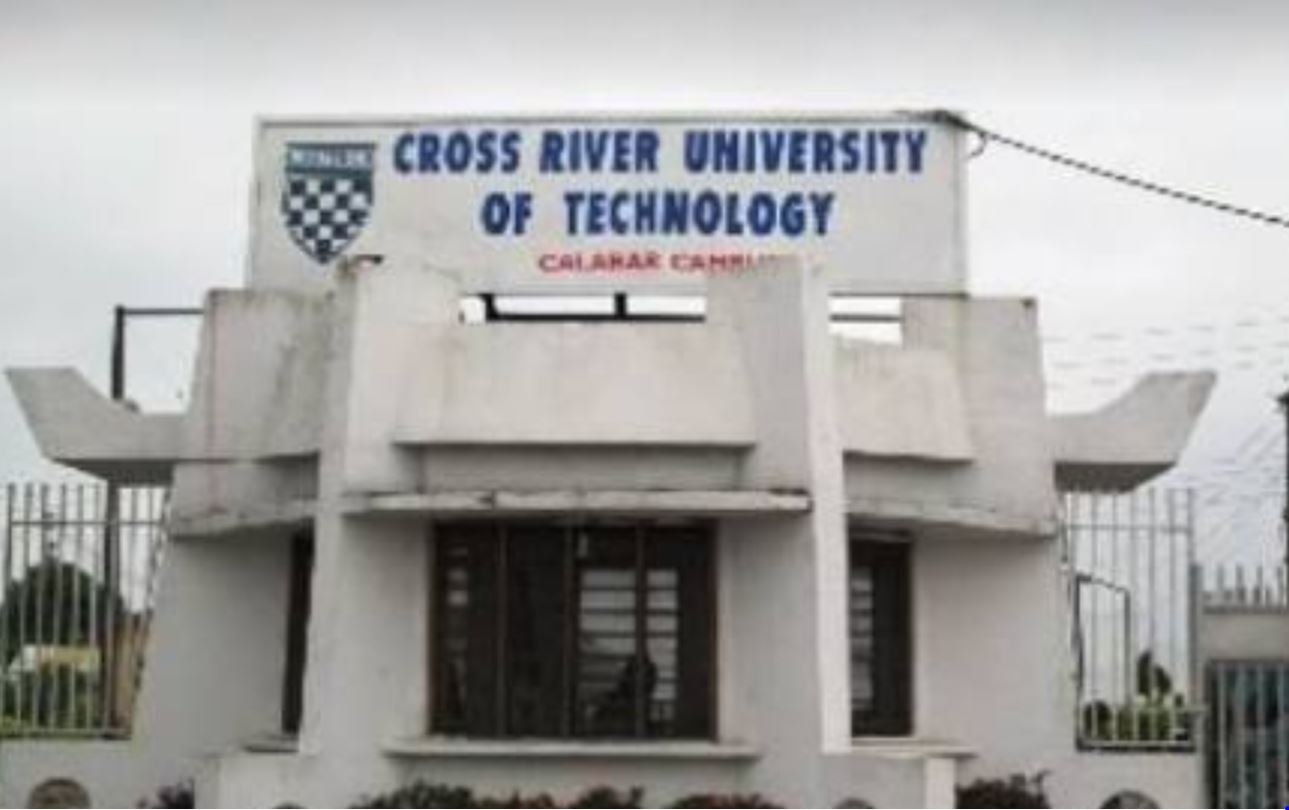 WuzupNigeria gathered one of the fatalities in the incident which happened on Saturday was a Ghanaian.

One of the students, named David Unamu, was in 200 level in the Department of Civil Engineering and came from Calabar campus, while the other two students who could not be immediately identified were in the Ogoja Campus of the institution.

A source said the victims went to swim in the river when the tragedy occurred.

“They went to the river with other people to swim. What really happened nobody knows, but they were later found in the shallow part of the river already drowned.

“I only know one of them, David Unamu, who was a 200 Level Civil Engineering student. The other two I don’t know their names for now, but they were all CRUTECH students. David was in the Calabar campus, he lived in Abakpa and yet to resume school, while the other two were in Ogoja campus.

“I don’t know about the other two, but I learnt one of them was a Ghanaian, though his mom is in Lagos State and the other one is from Boki Local Government Area in Cross River State,” the source said.

“The story is confirmed but we are still investigating. They are working on a report which will be released tomorrow (Monday).”