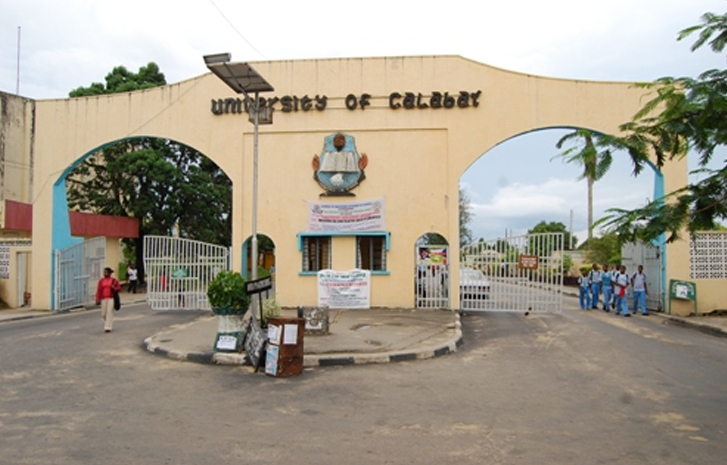 Students of the Cross River University of Technology (CRUTECH) on Monday staged a peaceful protest against the suspension of Student’s Union Government (SUG) activities in the institution.

Newsmen report that a statement from the management of the institution on Jan. 31 suspended indefinitely the activities of the SUG in all the campuses of the school.

The management added that the suspension would be lifted when assured of a peaceful atmosphere during the upcoming election of the union.

A third year student of the institution, Miss Jacinta Davids, who spoke to newsmen, said the protest started in the morning and it disrupted academic activities.

“The protesters moved from one department and lecture hall to another, chasing fellow students and lecturers having lectures out of the classes to express their grievances against the management decision.

“They carried placards with inscriptions such as ‘face management activities, ‘no student Union, No school’ ‘we need a safe CRUTECH’ and others.

“The whole situation however became charged when men of the State Anti- Cultism and Robbery Squad and other Policemen came in and threatened to shot at students which warranted some students to start throwing stones at them.

All efforts to reach the Public Relations Officer of CRUTECH, Mr Onen Onen, failed as he did not return calls. 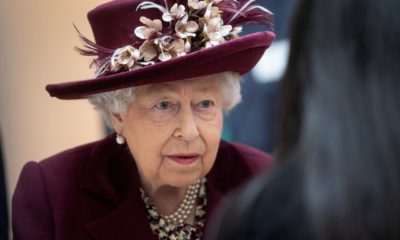 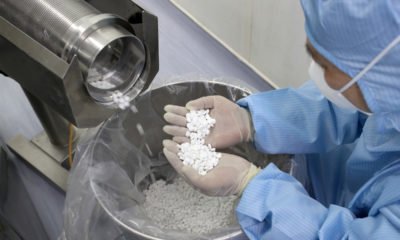 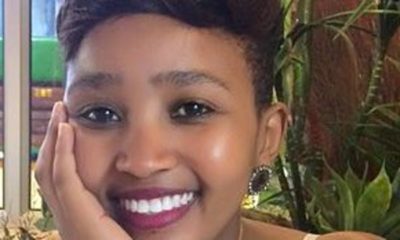