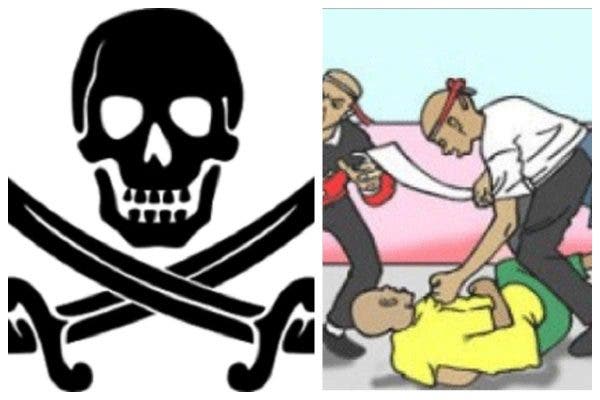 The Police in Rivers State has arrested two suspects in connection with the gun battle by rival cult groups at the Amadi-Ama axis of Port Harcourt, the state capital.

The supremacy war between the Icelanders and the Greenlanders, which shattered the peace of the area on Monday left some persons including a commercial tricyclist injured.

The Police Public Relations Officer, Nnamdi Omoni, who paraded the suspects said they were nabbed along the Amadi-ama-Ozuboko axis of Port Harcourt on Wednesday night.

Omoni, a Superintendent of Police (SP), said a berretta pistol and six rounds of live ammunition were recovered from the suspects by operatives of the anti-cultism squad.

He, however, said the third suspect, fled immediately he sighted the presence of the police operatives.

“This arrest is a follow-up to the incident of Monday, 27th July 2020 where two cult groups, Icelanders and Greenlanders had a cult clash at the Amadi-Ama roundabout. Of course, in the wake of that incident, the Commissioner of Police (CP) ordered investigation into the matter and men of the anti-cultism unit were on it.

“On Wednesday night, men of the anti-robbery squad of the Abuloma Police Station while working on credible intelligence and information arrested two cultists who on interrogation one of them Prince Effiong, 28 confessed that he belonged to Icelanders cult group.

“The other one (Ugochukwu Chidi), 24 is denying. However, investigation is on. They will be helping us at the anti-cultism unit and at the end of the day, whatever their confessions are we will wrap it up and we will let the press know.

“But suffice it to say that they were arrested in connection with the shooting of Monday. In the cause of their arrest, we recovered a berretta pistol and six rounds of live ammunition and a keke (tricycle).”

But Chidi claimed he was not a member of any of the groups and knew nothing about the clash.

Effiong admitted membership of the Icelander, but said the weapons recovered by the police belonged to the fleeing suspect. 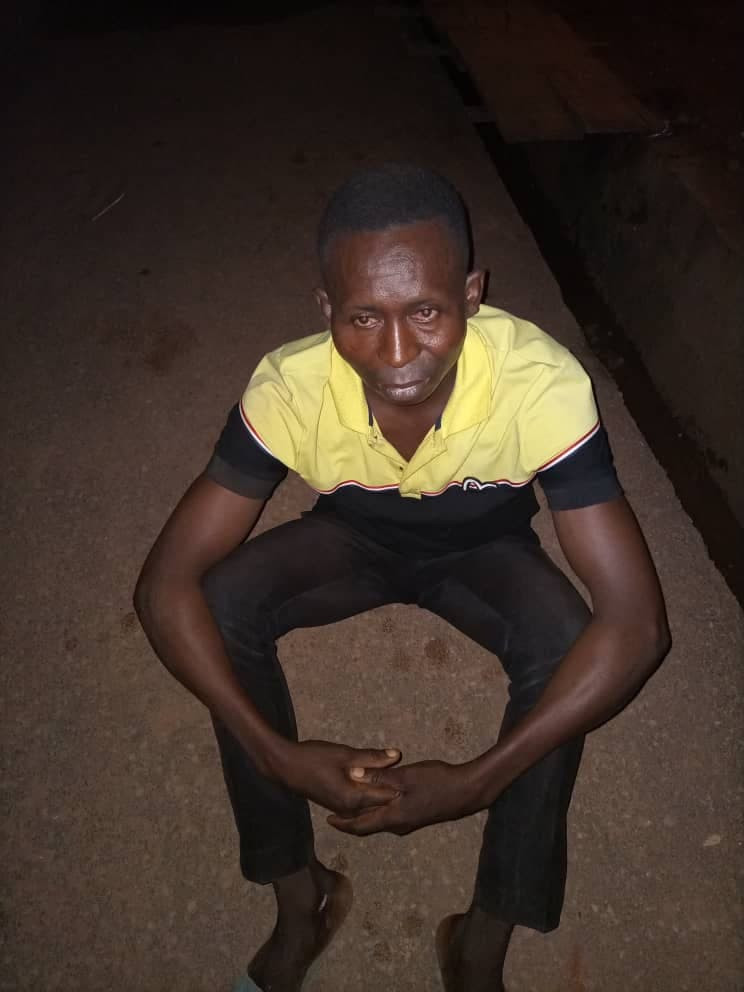 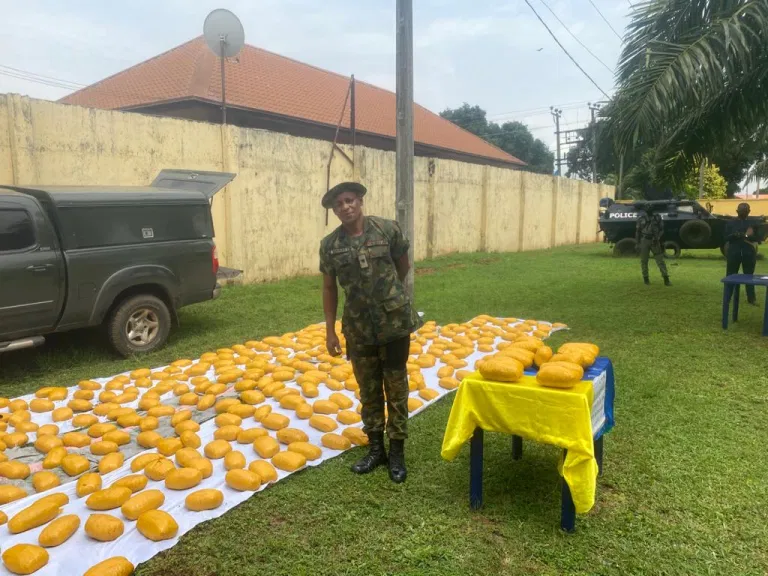 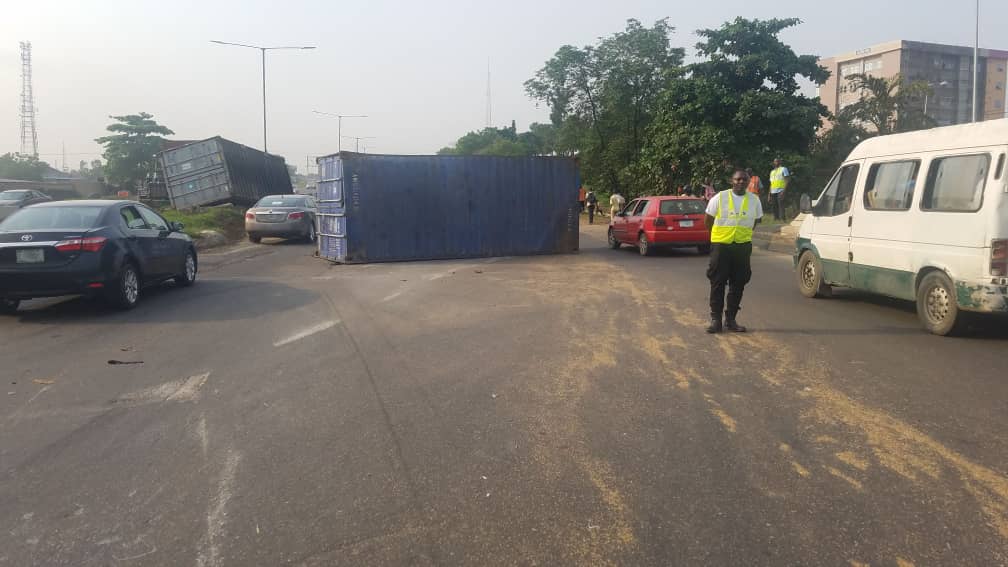