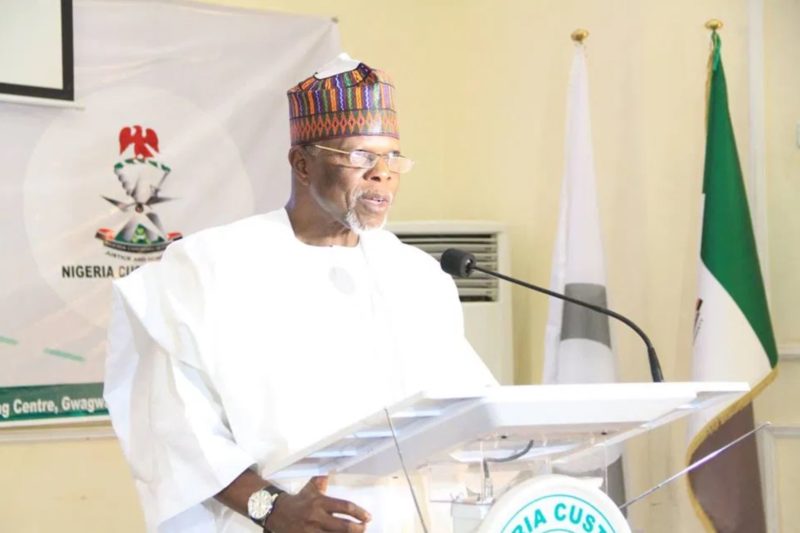 The Nigeria Customs Service (NCS) has generated revenue of about N1.002 trillion from January to September 2019.

The data received by the News Agency of Nigeria from the Department of Research and Statistics and confirmed by the NCS’s public relations office indicated that the revenue was generated from 32 commands.

The statistics showed that the service recorded the highest revenue of N123.6 billion in the month of July followed by N118.6 billion realised in May.

The data also revealed that the lowest revenue was recorded in the month of February with N86.3 billion.

The low in February’s revenue might have been caused by 2019 general elections due to partial closure of borders within those periods of polls.

According to the data, Apapa area command has the highest revenue of N313.5 billion within the period under review.

The statistics also indicated that immediately after the partial closure of borders, the service recorded N115.6 billion in September, with about N6.1 billion more than what was realised in August before borders were closed.

There is every possibility, with these statistics, by the end of 2019, NCS revenue will surpass the earning of 2018, which stood at N1.2 trillion.

The revenue was generated from import duty, levy, excise duty and other fees.