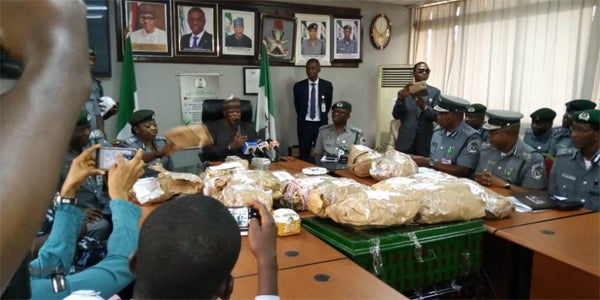 The Nigerian Customs Service (NCS), on Tuesday, said that it has intercepted $8.6 million cash at the international wing of the Murtala Mohammed Airport in Lagos.

The cash was concealed inside a bus belonging to the Nigerian Aviation Handling Company (NAHCO) at the Tarmac section of the airport, preparing to be smuggled out of the country without proper declaration.

The Comptroller General of Customs, Hameed Alli, who disclosed this to newsmen in Lagos, said the consignment packed in a coaster bus was loaded in six big Bagco bags. 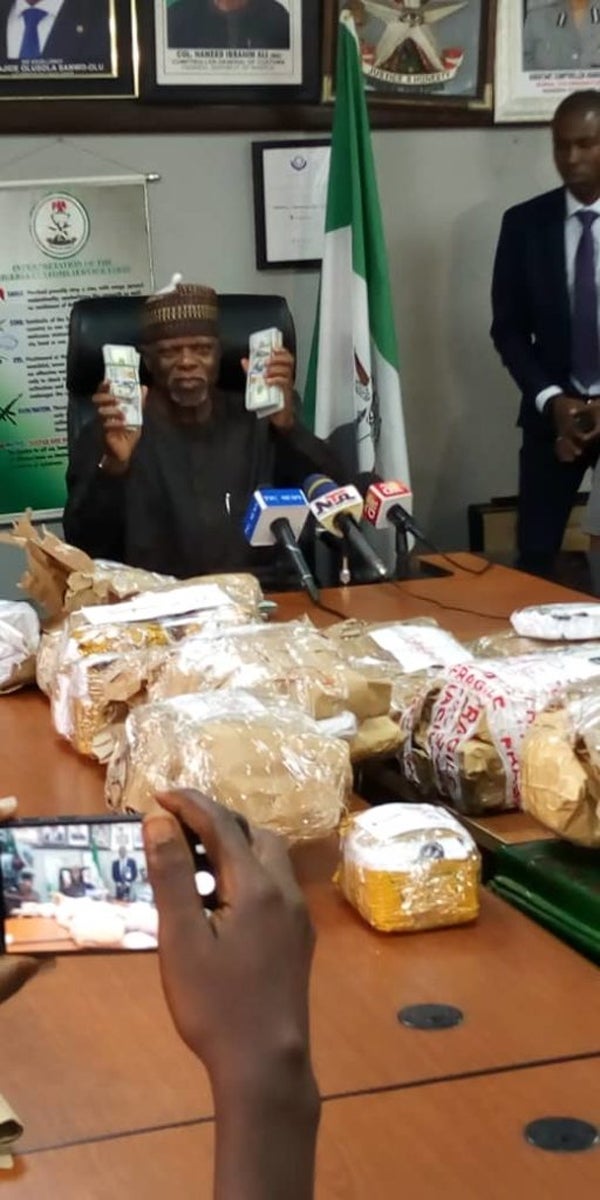 The driver of the bus was arrested, while an investigation is ongoing to unravel those behind the deal, Alli said.

The Customs CG added that in a similar operation, the Federal Operations Unit, Zone A of the NCS also intercepted 9,504.1kg of pangolin scales worth N10.2 billion at Isheri estate in Lagos.