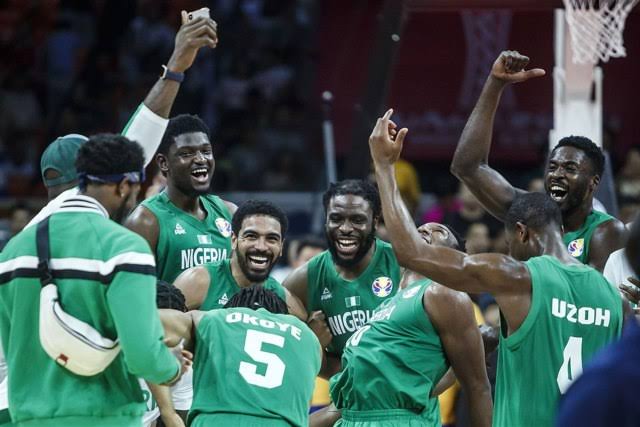 The Nigeria Basketball Federation (NBBF) said, on Monday that D’Tigers would compete in Qualification Group D alongside Mali, Rwanda and Algeria for a place in the 2021 FIBA Afrobasket Championship.

Afolabi Oni, the federation’s Media Officer, disclosed in a statement that the team which narrowly lost the title in 2017 to co-hosts Tunisia would start their qualification campaign in November.

“D’Tigers, who are 2020 Olympic Games-bound, will start the qualification campaign between Nov. 23 and Dec. 1 at venues yet to be determined by FIBA Africa,’’ he said.

Oni, said while D’Tigers have been tipped as one of the qualifiers’ favourites, the NBBF was however not going to leave anything to chance as they are focusing on early preparation.

“The teams will play the two tournaments format during the three international windows for a place in the 2021 Afrobasket Championship,’’ he said.

The federation spokesman said the qualifiers’ final phase would hold between Feb. 15 and Feb. 23, 2021 with all of the qualified 20 countries divided into five groups.

“The top three teams from each group will automatically qualify for the FIBA AfroBasket 2021 to be held in Rwanda,’’ he said.