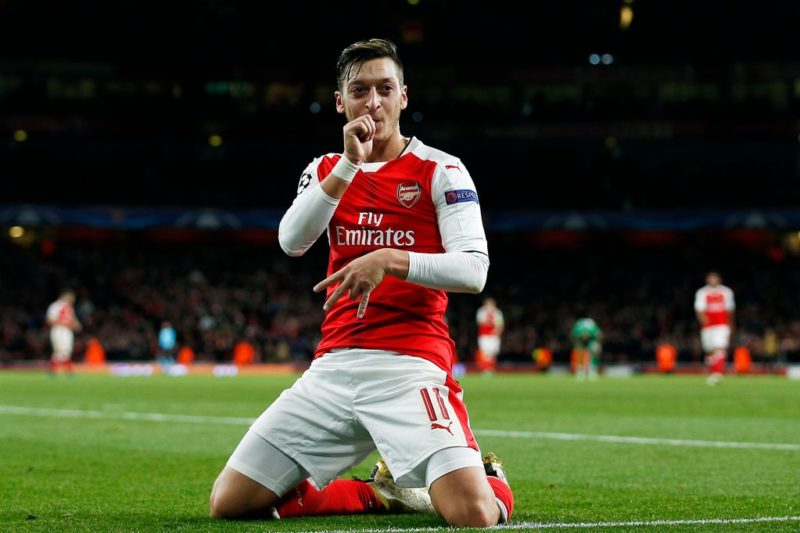 Unai Emery said Mesut Ozil did not deserve his place even in a squad packed with youngsters after Arsenal beat Standard Liege in the Europa League.

Ozil, the highest-paid player in the history of the club, was once again left out of the matchday squad as Gabriel Martinelli hit a brace in a 4-0 Group F victory at home on Thursday.

The 18-year-old scored twice in three first-half minutes before laying on Dani Ceballos to score his first goal for the club, Joe Willock having already added the third.

Emery made 10 changes from the side that drew at Manchester United on Monday, with Ozil not making the matchday squad on either occasion.

“When I decided he shouldn’t be in the squad it’s because I think other players deserved it more.”

The 30-year-old has had a difficult relationship with Emery since the manager’s appointment last year and his absence from the squad will lend weight to speculation that he does not have a long-term future at Arsenal.

On a positive night for the Gunners, Rob Holding, Kieran Tierney and Hector Bellerin, who captained the side, all came through 90 minutes as they continued their comebacks from injury.

Bellerin battled back from a long lay-off with a serious knee injury to skipper the side on his first start since January and was proud to lead out the team.

“There’s not a better way to come back,” he said.

“I feel very honoured to wear the Arsenal armband and lead the team out. It’s been a tough road for me over the past eight months but I feel very lucky to have had my players, family and friends around me.” 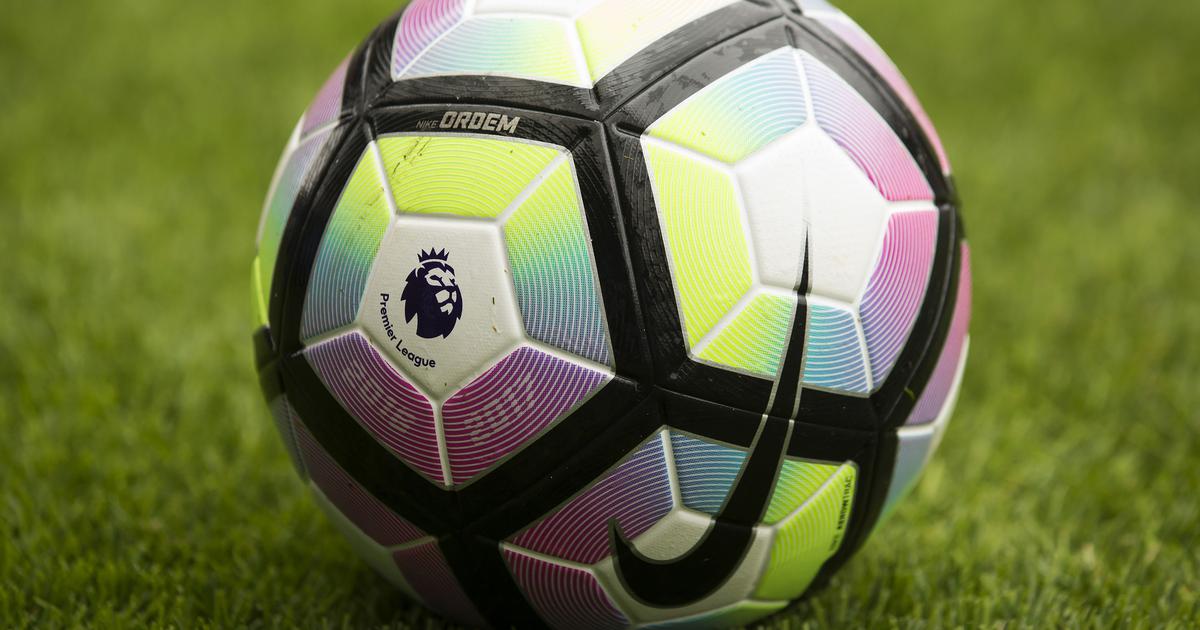 Managers will be able to make up to five substitutions for the remainder of the 2019-’20 Premier League season after clubs agreed to the temporary rule change at a meeting on Thursday.

Fifa proposed the solution last month to “protect player welfare” with a large number of matches packed into a few weeks to clear the backlog of a three-month layoff due to the coronavirus pandemic.

Premier League clubs also agreed to increase the number of substitutes available for selection from seven to nine for the remainder of the season.

“For the remainder of the 2019/20 season, the number of substitutes that can be used during a match will increase from three to five players,” the Premier League said in a statement.

“Shareholders also approved for clubs to increase the maximum number of substitute players on the bench from seven to nine for the rest of the 2019/20 season.”

To avoid too many stoppages, each team will still only have three opportunities to make changes as well as at half-time.

The Premier League will resume with two matches on June 17 as Manchester City host Arsenal and Sheffield United travel to Aston Villa.

The remaining nine full rounds of fixtures are then expected to be completed in just five weeks. 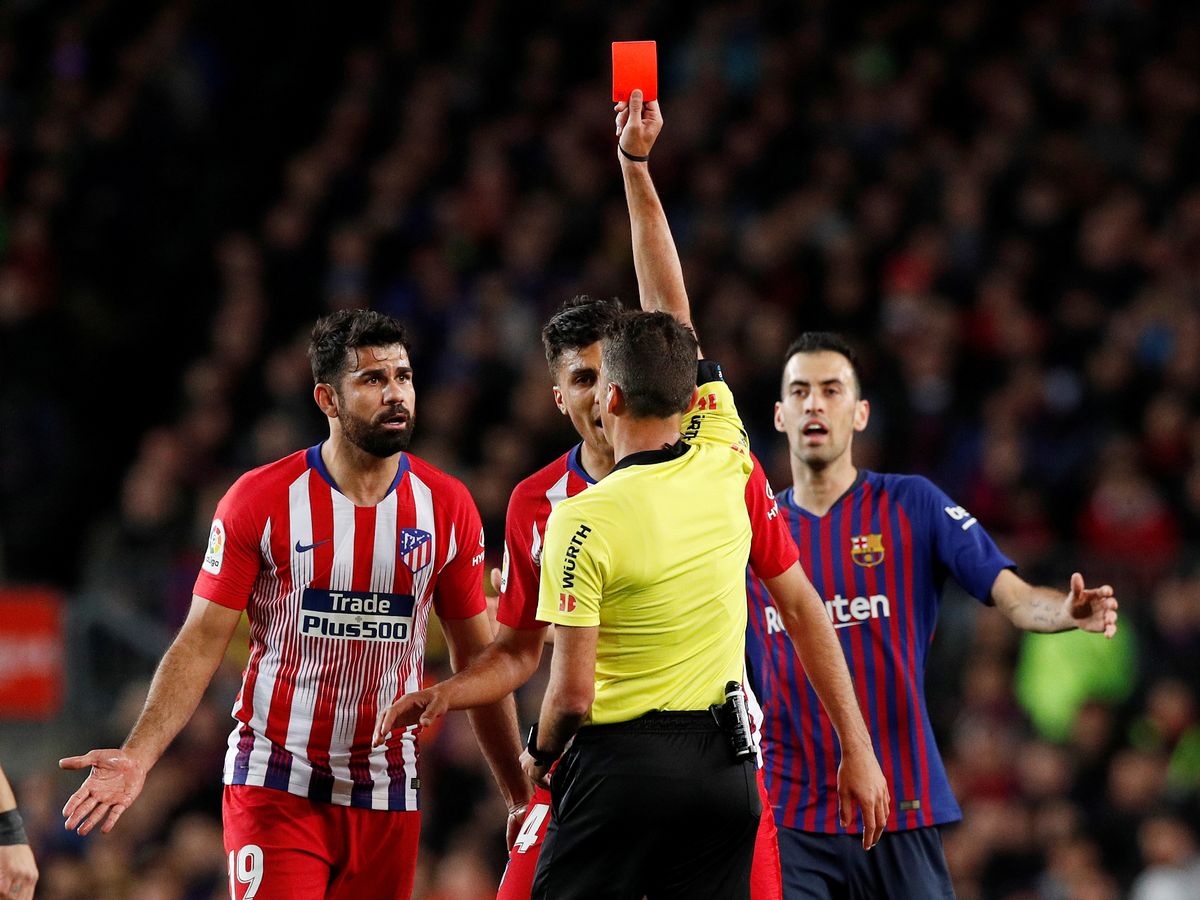 Atletico Madrid striker, Diego Costa, has been sentenced to 6 months in prison after he admitted defrauding the tax authorities in Spain.

According to Spanish newspaper, El Mundo, Costa pleaded guilty to a tax offence amounting to €1.1million.

The Spanish treasury denounced the 31-year-old for defrauding the authorities regarding €1m (£890,000) in image rights.

The tax agency added another fiscal crime to Costa before withdrawing and halving the fine. 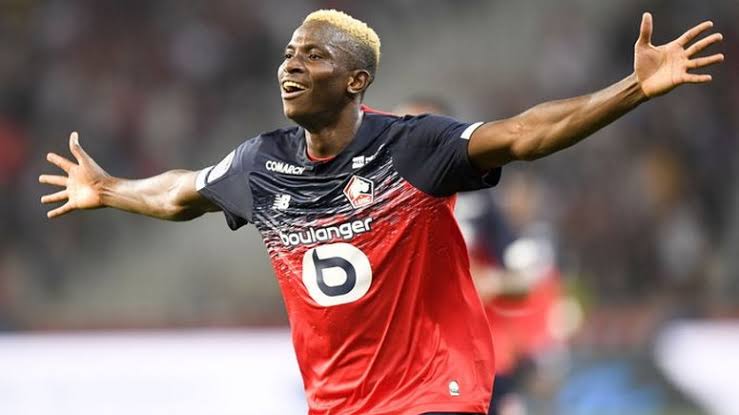 Nigerian striker Victor Osimhen has added an award to his name after being voted as the Player of The Year at his French club Lille.

Nigerian international and top striker for French club, Lille has won the player of the year award from his club.

Osimhen’s emergence as Lille’s best player in the truncated 2019-20 season is not surprising for many going by the spectacular displays of the 21-year old in what is just his maiden campaign in Ligue 1.

Among other feats; Osimhen had scored 18 goals and provided eight assists in all competitions for the French Ligue 1 side, before the outbreak of the Coronavirus pandemic disrupted the season.

It is these breathtaking performances that have seen Osimhen be linked with a possible transfer to several top clubs across Europe.

On the list of potential suitors for Osimhen are Napoli, Liverpool and Chelsea who are all said to be willing to pay heavily to lure the striker away from Lille.

Since his record-breaking performance at the 2015 U-17 World Cup, where he scored 10 goals -the most by any player in a single tournament- Osimhen has continued to shoot, despite having a torrid time at Wolfsburg where he was denied enough playing time.

The same way Osimhen has been the toast of fans at his club, he has also been tipped for greatness with the Nigeria national team, the Super Eagles. Already, some have identified Osimhen as the next Rashidi Yekini.

On 14 August 2019, the coach of the Nigerian National Team, Gernot Rohr, extended an invitation to Osimhen for a friendly against Ukraine that was played on September 10, 2019, in Dnipro Arena, Ukraine, which ended in a 2–2 draw.

He was also included in the Super Eagles team to face Brazil in a friendly match in Singapore on 13 October 2019 and also helped Nigeria to win bronze at the 2019 African Cup of Nations in Egypt.

Before Osimhen’s emergence as the player of the year at Lille, another Nigerian, Simon Moses, had also been crowned Player of the Year, this time by Nantes.

Both Osimhen and Simon have been nominated for the African French Player of The Year.

Victor Osimhen has been named as Lille’s Player of the Year. pic.twitter.com/gsvirjq9WP