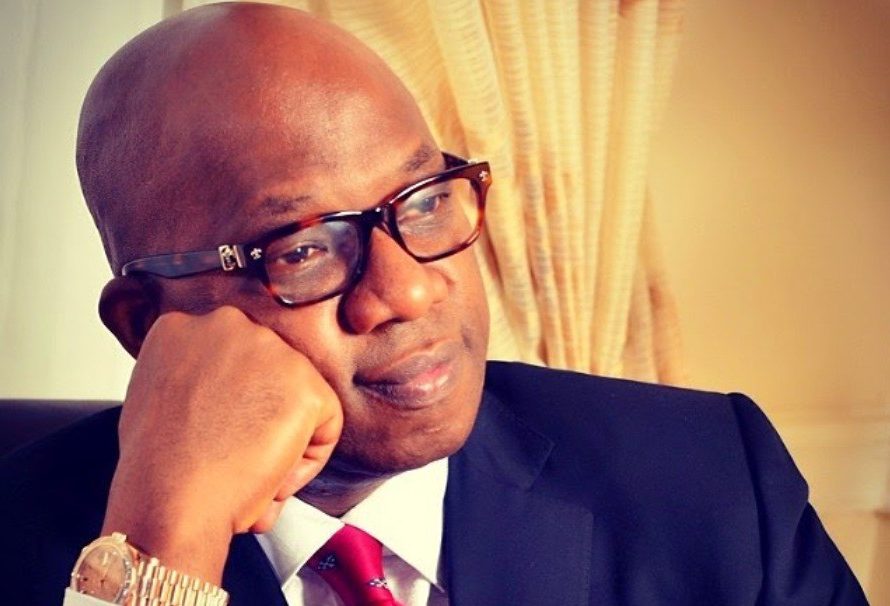 Governor Dapo Abiodun of Ogun has promised to maintain a cordial and mutual relationship with students across the state.

The governor gave the promise through his Special Assistant on Students’ Affairs, Azeez Adeyemi, who spoke to newsmen in Abeokuta on Saturday.

Abiodun said that education had remained the bedrock of any developed nation.

He said that it was important to provide the necessary facilities needed by the students at all levels of education.

The governor maintained that his administration would continue to make education accessible and affordable to students in Ogun.

“Education is a major pillar of this administration and the governor did not mince words when he declared a state of emergency in that sector.

“The governor has moved on to clearing the mess in the sector by putting the abandoned model schools into positive use,” he said.

Earlier, Adeyemi had told the News Agency of Nigeria (NAN) that he would unite and harmonise all the student groups in the state.

The special assistant said that he would ensure that the state government will always give prompt attention to the needs of the students.