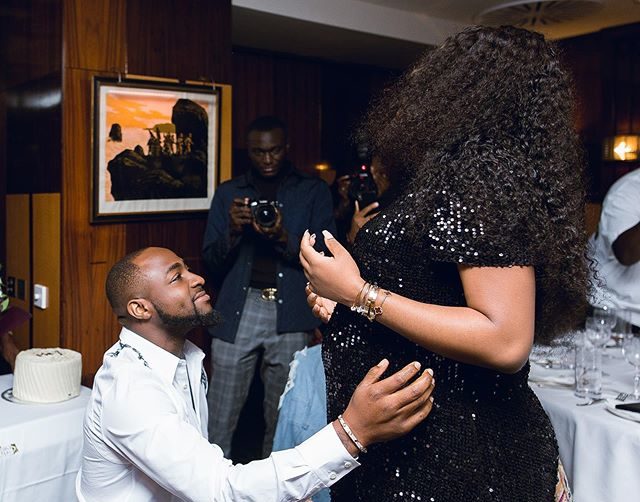 DMW boss, Davido, and his partner, Chioma Rowland, have reportedly welcomed a boy together in Atlanta, USA.

Chioma was delivered of the baby in the early hours of Sunday, October 20th.

WuzupNigeria reports that the ‘Assurance’ crooner placed his teeming fans on alert after a fan asked him when he will be dropping his latest album and he replied,

I Dey delivery room brother ! Make we talk this matter after

He also posted about emotional moments of women during child delivery.

Few hours after that, he posted:

Recall that in September, Davido had shared plans to officially tie the knot with his long-time girlfriend, Chioma.

The 27-year-old singer also had an introduction ceremony with his would-be wife’s family. He added that 2020 was the anticipated year for the big events, calling on friends and family to get ready.

“We have not started all those plans yet. 2020 is the year for sure”, the singer said. 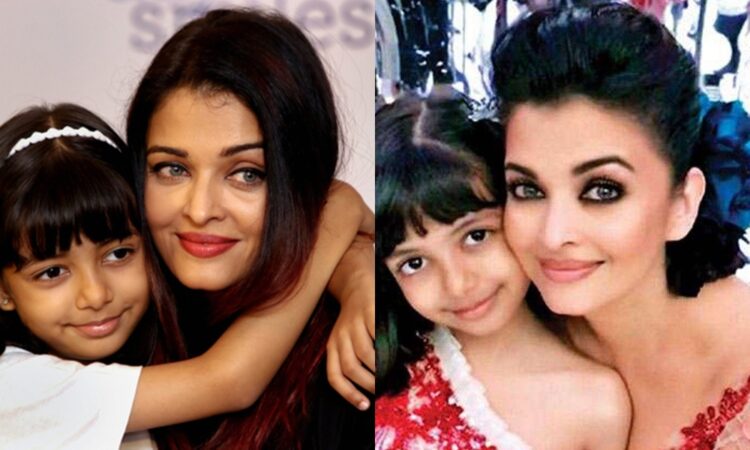 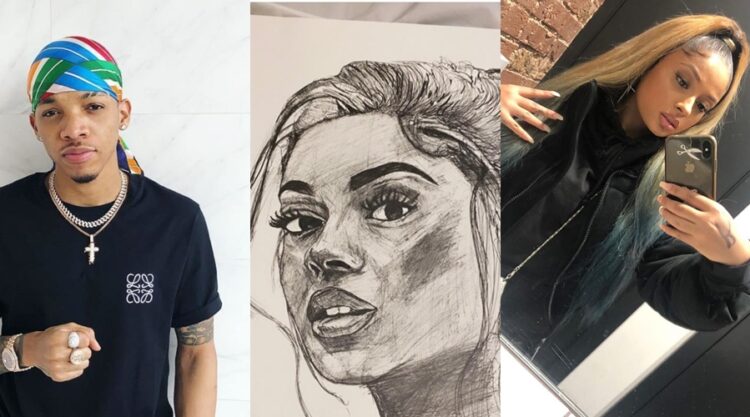 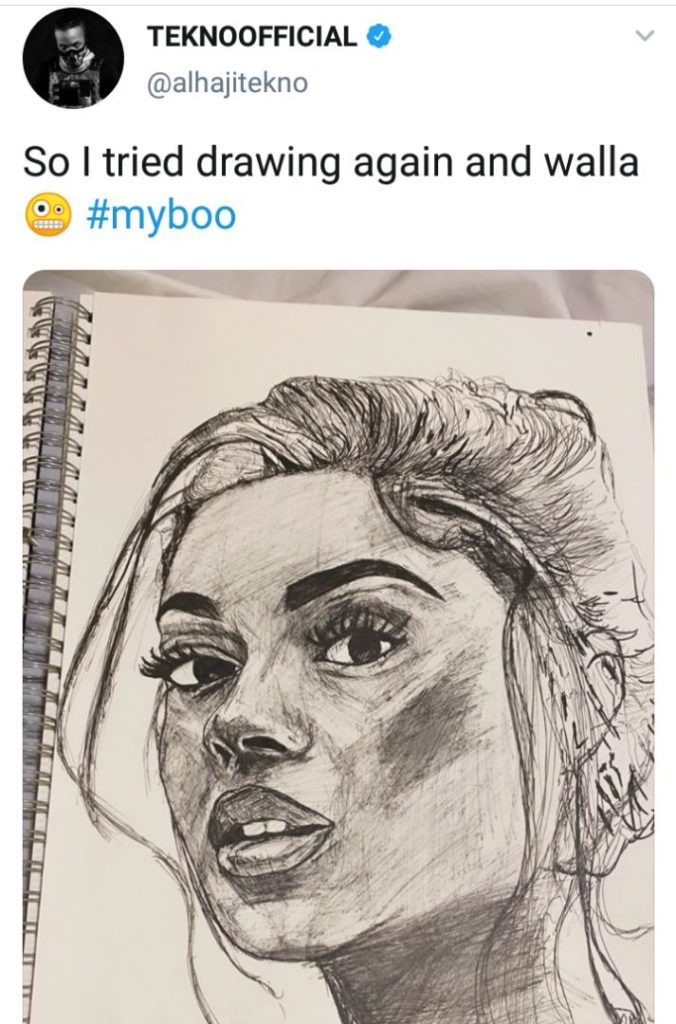 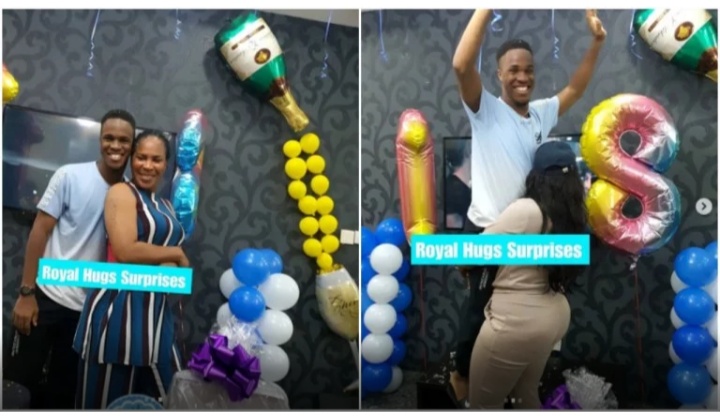 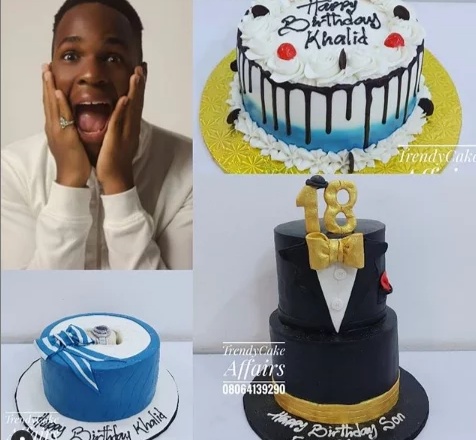 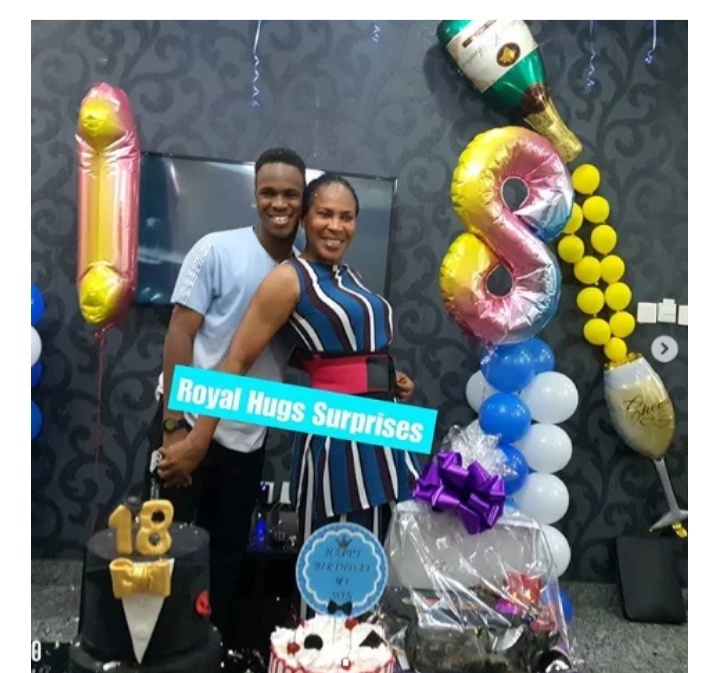 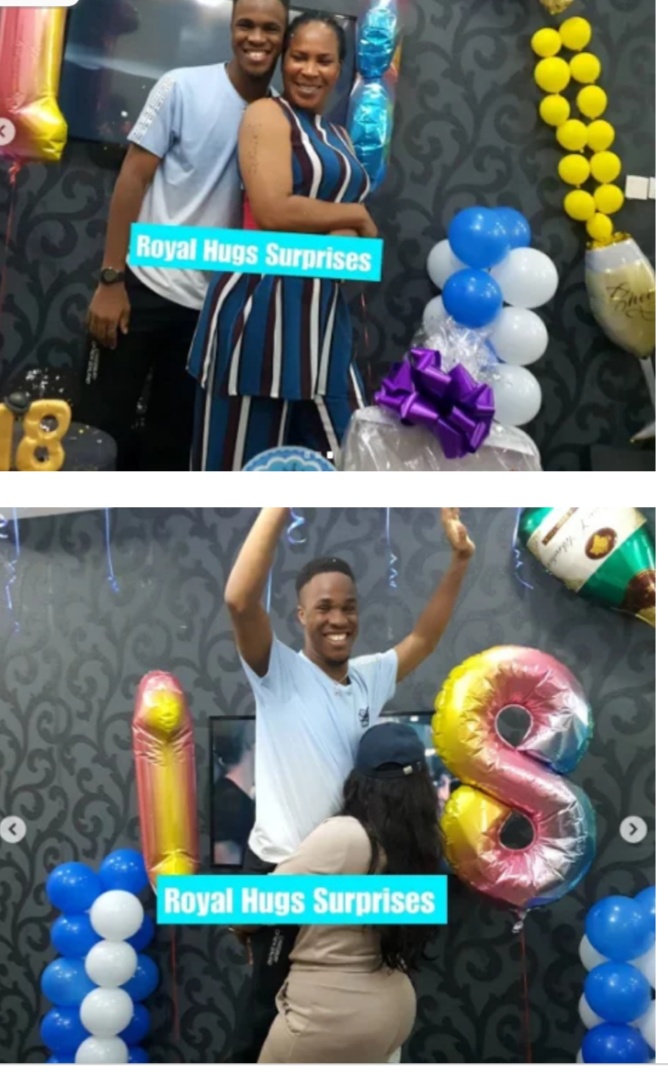