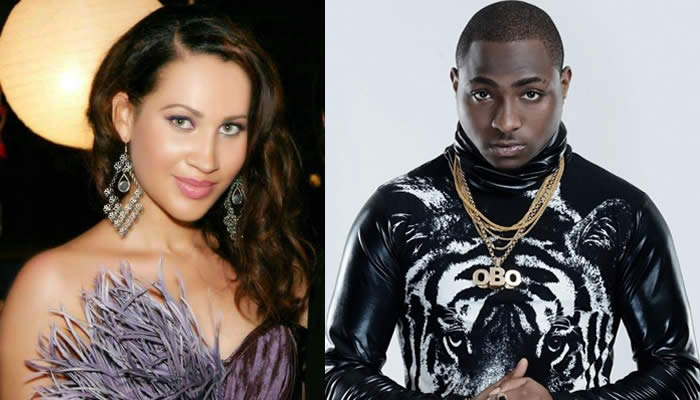 Nollywood actress, Caroline Danjuma, who admitted being in a relationship with Davido’s late friend, Mr. Tagbo Umeike, is insisting that he (Davido) knows about the death of Tagbo.

She said she met Tagbo when she was legally divorced and out of her ex’ house to start a new life, “yes we were dating”, she said.

Earlier this week, Danjuma had alleged that Davido and his friends dumped Tagbo’s body in a hospital in Lagos after he died in his car.

The news which circulated on social media had generated a lot of controversy with accusations and counter-accusations from Davido and Danjuma’s fans.

In an interview with StellaDimokorkus, Danjuma opened up on her allegations and relationship with Tagbo.

She said she did not specifically accuse Davido of killing Tagbo, but insisted that Davido was hiding the circumstances surrounding the death of Tagbo.

The actress who said Tagbo’s death came to her as a shock revealed that the last time she heard from Tagbo was on Monday, October 2, after she got back from a church programme organised by the Mountain of Fire and Miracle Ministries.

She said it was not correct to say that Tagbo died from too much alcohol intake.

She also mentioned that Davido asked her to take down the posts requesting Tagbo’s whereabouts with the promise to tell her what happened.

“I took down the post and told him to come to the police station but he never showed up. Tagbo’s family members came from far but Davido and his manager did not show up,” she said.

Caroline said, “Firstly, I would like to address this whole razzmatazz about David killing Tagbo, yes I did call out Davido to know the whereabouts of Tagbo but I never said he killed him, I didn’t use the word Killed Tagbo.

“I felt bad that I had not called Tagbo because Tuesday was his birthday. I tried calling him but his number was switched off.

“I was out at the Bank when Tagbo’s childhood friend called me and said that he wanted to talk about Tagbo, he was just asking random questions.

“Tagbo was trying to do his Schengen visa so I called the guy helping him out to ask if she had heard from him but she said Tagbo was supposed to deliver some documents but had not.

“I got home and called Kola back around 4 pm and this was when Kola told me that Tagbo was dead.

“So i decided to call my neighbour who was also Tagbos friend and my neighbour said that there was a bet of 200k and that Tagbo drank about 50 shots of tequila.

“He comes from a very wealthy background so he does not need that kind of bet,he is not hungry for that.

“Tagbo’s friend Chucks made some calls and found out that Tagbo was taken to Lagos Island.

Meanwhile, someone who rented my bar told me he was with Davido at Shisha bar on Monday and then I asked him randomly ”oh then you must know Tagbo.

Davido knew and his crew knew Tagbo was dead at as 3am and they did not contact anyone, Davido’s personal assistant knows where Tagbo stayed but did not go to the house to inform anyone.

“He was taken to general hospital where he was confirmed dead and they left him there.

We went there with Nabila and Mary who can confirm what was said…We were told that he was dumped and those who brought him ran away. 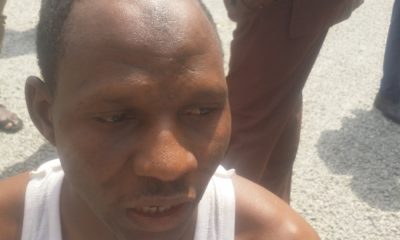 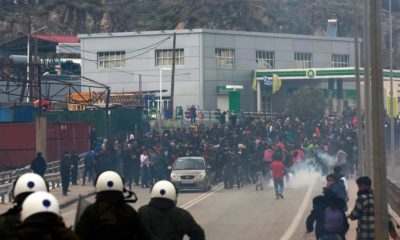