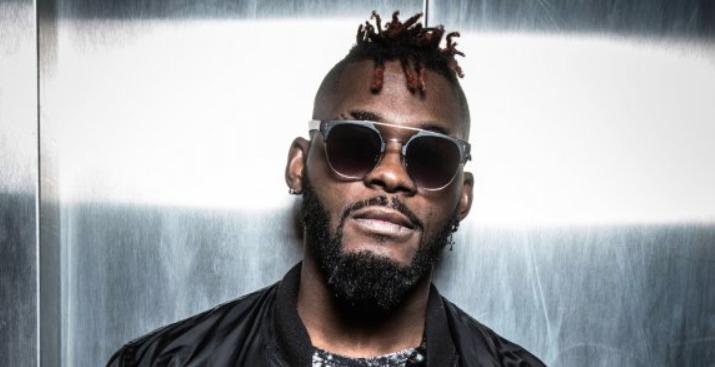 WuzupNaija reports that DJ Arafat, 33, died on Monday following a motorbike accident he was involved in on Sunday night in Abidjan, the capital of Côte D’Ivoire.

Since the announcement of his demise, tributes have been pouring in from his colleagues in the music industry and fans on social media.

Nigerian singer David Adeleke popularly known as Davido led the pack of mourners as he took to his Instagram and Twitter pages to pay tribute to the late singer.

Yemi Alade also took to her verified Twitter handle to mourn Arafat and described the late singer as a legend.

Just heard the sad news about “Dj Arafat”. Prayers up to his family at this sad time. 🕯

A very sad news this afternoon The King of is dead RIP my brother my friend DJ ARAFAT this is a very big loss for all of in africa🇨🇮😢😓😢😓😢😓😢😓😷😷😷😷😷 #ripdjarafat pic.twitter.com/Lstc9hpTak

Where do you start on DJ Arafat’s impact on ivorian music and african pop culture? From the sound, to the dance steps, to the use of social media, to how he deeply connected with the masses… But first of all, is he really dead? I’m in denial. I mean.

Africa has Lost One of its Greatest DJ’s 🕯

Damn y’all…DJ Arafat was one of my favorite Ivorian DJs and musicians. Can’t believe he’s actually gone. Y’all out here acting like I Geoff can believe DJ Arafat is actually gone. pic.twitter.com/0I8BRs93TC