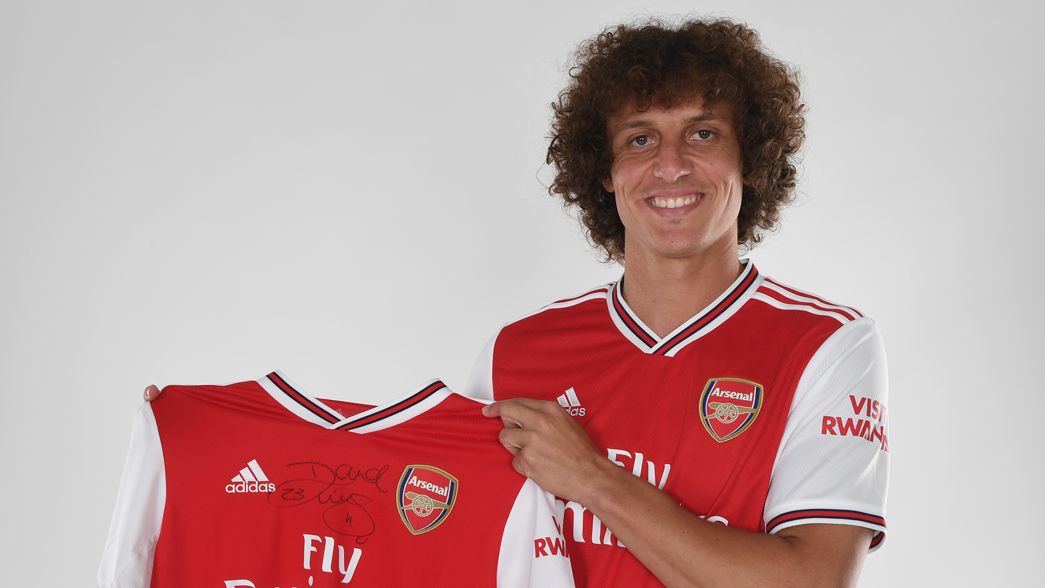 Arsenal have completed the signing of Chelsea defender David Luiz on a two-year deal for a fee of £8 million.

The Brazilan centre-back, who spent six-and-a-half years at Stamford Bridge, underwent his medical on Deadline Day after the two sides agreed a fee.

Luiz trained away from the rest of Frank Lampard’s squad on Wednesday after indicating he wanted to leave the club.

Luiz started his career with Vitoria in Brazil, before moving to Portugal where he played for Benfica. He also had two spells with Chelsea and spent two years in France with Paris Saint-Germain, where he played under Unai Emery. He has 56 international appearances for Brazil to his name.

Unai Emery, who worked with Luiz at Paris Saint-Germain, told the club website:

“David has huge experience and I look forward to working with him again. He is a well known player and adds to our defensive strength.”

Arsenal have announced Luiz signing on their Instagram page.

David will wear the number 23 shirt.

UPDATED: EPL ins and outs, full list of all done deals at the end of 2019 transfer
Serena Williams thrash Osaka in rematch of controversial US Open final