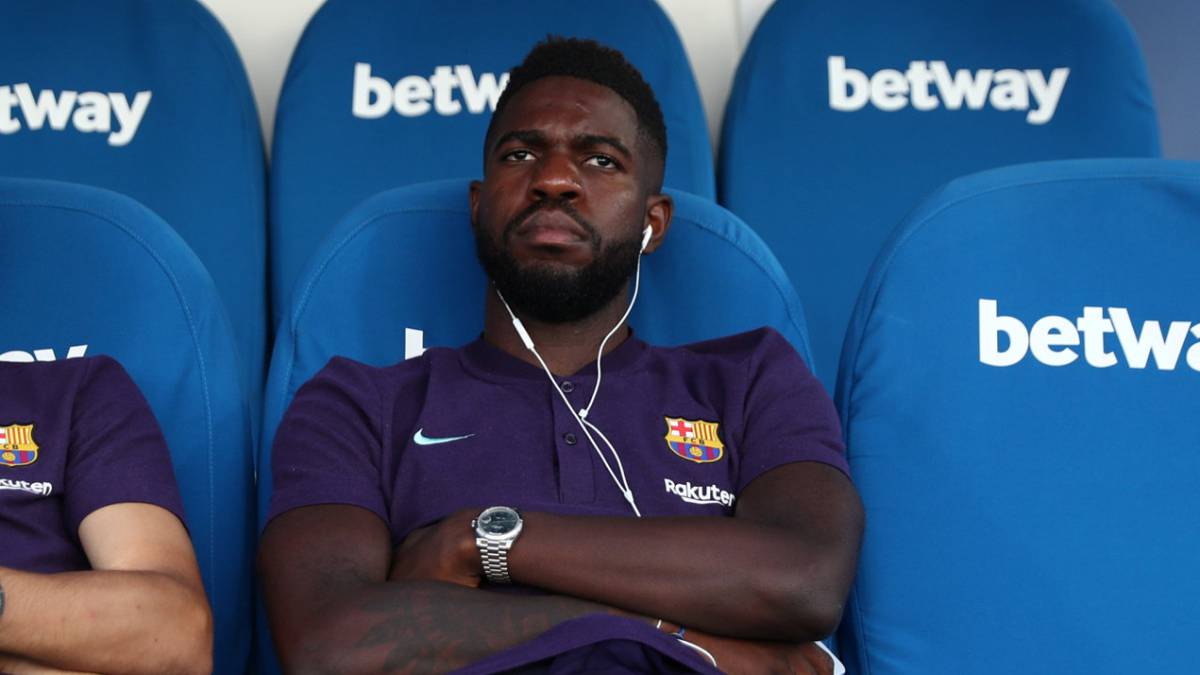 With about two hours to the close of the 2019 summer transfer window, Barcelona defender Samuel Umtiti has reportedly rejected an offer from Arsenal to move to the English Premier League.

Arsenal are desperately looking to sign a defender to strengthen the team ahead of the 2019/2019 season which begins on Friday.

Emery also disclosed on Wednesday that the club will do everything possible to bring in a defender to the Emirates for the new season.

Sport reported that Arsenal made a move for the France international after the decision was made to sell Laurent Koscielny to Bordeaux.

Indeed, the Gunners made an offer of €58m for Umtiti this week.

However, the defender informed Barca management he wasn’t interested in the move, despite losing his first-choice status last season.

Umtiti flew to the United States and Miami for Barca’s promotional tour, two days before the closure of the English transfer window.