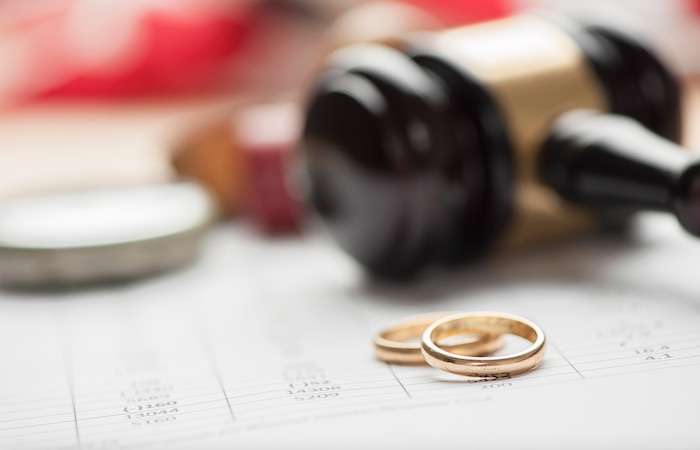 A retired civil servant, on Wednesday, petitioned a Mapo Customary Court in Ibadan to dissolve his 40-year marriage or he would drown himself.

Mr. Isiaka Azeez threatened to jump into the river if the court rejects his request, citing his wife’s, Mujidat, “constant provocation.”

The elderly man told the President of the court, Mr. Ademola Odunade, that he was fed up with his wife’s “troubles and frequent threat to his life.”

Azeez, who is believed to be in his 70s, said he had never enjoyed any rest of mind during his 40-year union to Mujidat. Rather, he said, it had been tales of “sorrow and trauma.”

“For over 20 years now, my cohabitation with Mujidat has been that of cat and rat because she is highly disobedient and an example of a mistaken wife.

“Her attitude suddenly changed towards me the moment she realised that things had gone bad with me financially and she started treating me with disregard.

“Then I developed diabetes and other systemic problems, but she did not take care of me.

“Worse still, Mujidat told our three children to also take me as a nonentity because they neither greet me nor show me any form of respect.

“For the past one year, Mujidat had, in fact, moved away from my home,” Azeez said.

“If this court refuses to put an end to our union today, I prefer to go and jump into Dandaru River.”

The plaintiff’s younger brother and sister who testified in the matter confirmed his deposition.

However, the respondent opposed the suit and also denied some of the allegations levelled against her, adding that her husband had, in fact, neglected her for his second wife.

Mujidat submitted that she had never misguided the children against their father and that they only did what they wished.

“The real reason why my husband filed this suit against me is because I no longer allows him to sleep with me and this is due to my age and his ailment.

“Please, for the sake of our children, don’t separate us,” Mujidat pleaded.

In his judgment, Odunade dissolved the union, noting that the relationship has been irreparably damaged due to the respondent’s misbehaviour.

He, however, ordered the plaintiff to pay N5,000 to Mujidat to enable her to move her things out of the house she shares with Azeez.

Continue Reading
You may also like...
Related Topics:court, Divorce, River