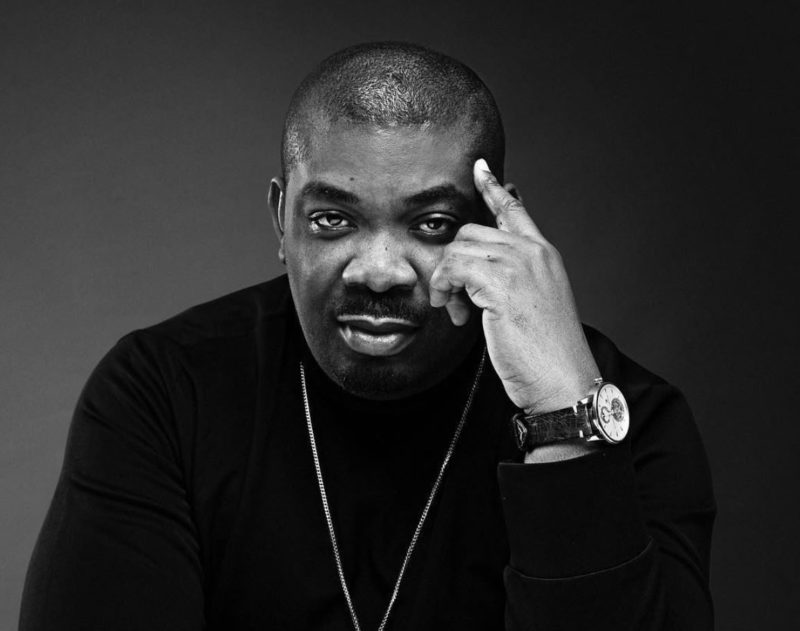 Nigerian music producer and social media personality, Don Jazzy, has commended President Muhammadu Buhari for appointing some of the “brightest minds” on his new economic team.

The Mavin Records boss further expounded on his ideologies by saying Bill Gates sounded this note of warning in a meeting with the National Economic council one year ago, faulting the Economic Recovery and Growth Plan(ERGP) which doesn’t prioritize human capacity development.

Recall that President Buhari on Monday replaced the Economic Management Team with an Economic Advisory Council.

“The Appointees in the new Economic Advisory Council are some of the brightest minds we have in the country and their appointments are well-deserved. Hopefully, the government’s reposed trust in their expertise would have positive effects on the economy.

“However, I would advise the govt. to prioritize the development of our HDI in this term. Substantial funds should be earmarked in our fiscal budgets to improve our Education and Health sectors in compliance with WHO and UNESCO.

“Bill Gates sounded this note of warning in a meeting with the National Economic council one year ago, faulting the Economic Recovery and Growth Plan(ERGP) which doesn’t prioritize human capacity development.

“I understand people would be wondering how this would affect our economy positively. Let’s consider this. In the south here where Education is considered to be very important in many families, parents spend a lot of money on educating their children.

“Many of these parents are civil servants who only rely on their salaries in these times when the minimum wage is a meagre $83.5.

“These parents are forced to take different loans to educate their offspring and keep them healthy, thereby making their monthly net income to be insufficient.

“This is one of the reasons why more people keep slipping into extreme poverty every day. Almost half of the population is already in abject penury and all hands must be on deck to avoid the worse. #VoiceOfTheDon.” 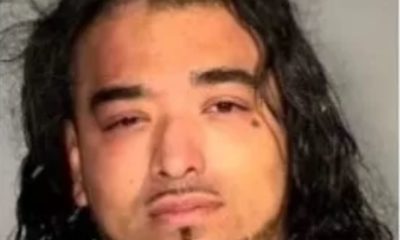