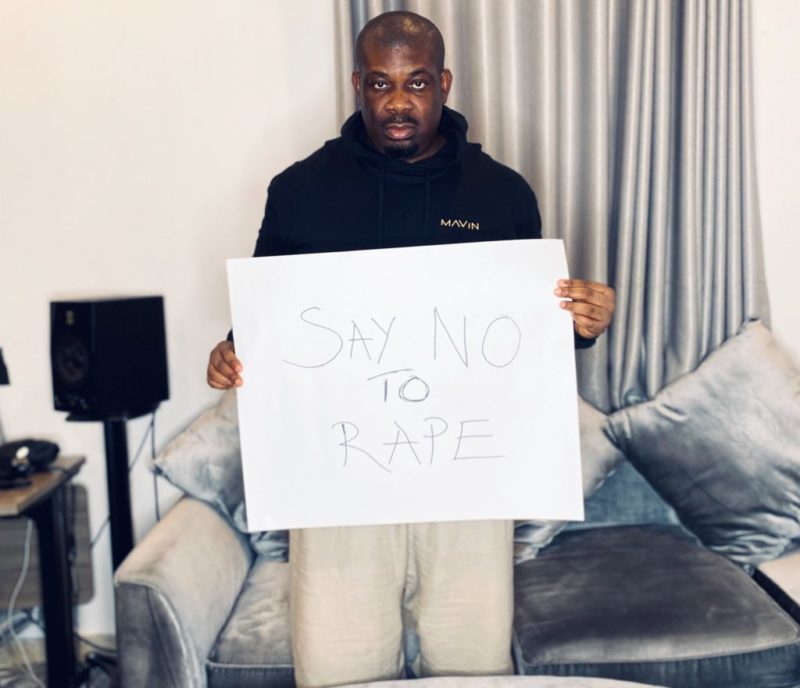 Nigerian record producer, Don Jazzy has joined the list of stars who are bringing attention to the vile rape culture in Nigeria.

Recall, Uwaila Omozuwa a first-year Microbiology student of the University of Benin was attacked inside Redeemed Christian Church of God (RCCG) church in Benin, Edo state.

According to Uwaila’s relatives, she had gone to the church on May 29 to read, but was ambushed by multiple men in the church near Ikpoba Hill in Benin City, who raped and murdered her.

Her death triggered a movement #JusticeforUwa on social media, with the likes of Uche Jombo, Pastor Adeboye, and Genevieve Nnaji, adding their voices to the cause.

Now, Don Jazzy has spoken up too.

If you are a rapist and you see this, you should be ashamed of yourself and know that one day you will pay for your barbaric crimes. Rape apologists too and those that know a rapist and is protecting them. SHAME ON YOU. #saynotorape #JusticeforUwa #JusticeforTina #WeAreTired pic.twitter.com/f7GaVxd1Jb

Exclusive: My inspiration comes from my root – Victor Ademofe 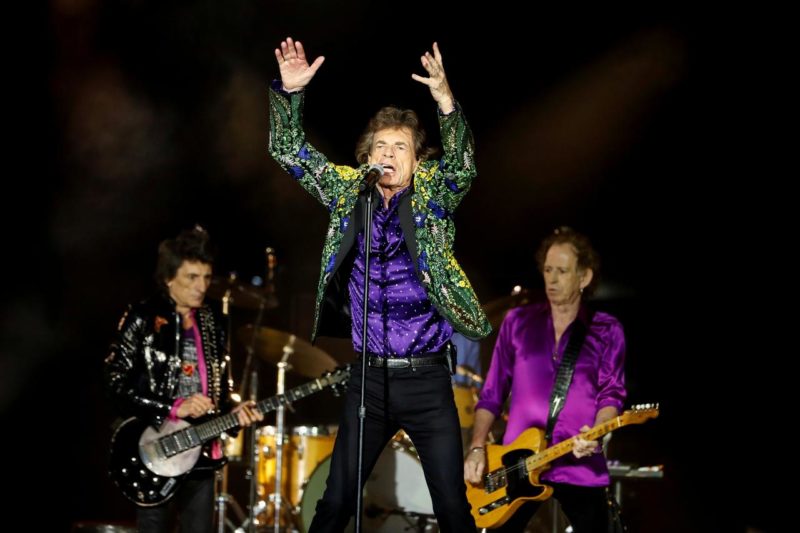 Paul McCartney, Ed Sheeran and The Rolling Stones were among some 1,500 musicians who called on Thursday for the British government to help the live music business survive the coronavirus outbreak.

“The future for concerts and festivals and the hundreds of thousands of people who work in them looks bleak,” the musicians wrote in an open letter to British Culture Secretary Oliver Dowden.

“Until these businesses can operate again, which is likely to be 2021 at the earliest, government support will be crucial to prevent mass insolvencies and the end of this world-leading industry.”

The letter called for a clear timeline on when music venues could reopen, as well as support for businesses and jobs.

Dowden responded to the musicians in a tweet bit.ly/3dQmayJ on Thursday saying he is “pushing hard for these dates & to give you a clear roadmap back”.

He said decisions on reopening of live music venues would be difficult as it relates to the future of social distancing.

Music venues, concerts and festivals – including the annual summer Glastonbury festival – were shuttered or cancelled in March when the COVID-19 pandemic took hold in the country.

Britain, whose death toll from the pandemic is approaching 55,000, showed a Reuters tally of official data sources, is in the process of gradually reopening retail stores, schools and pubs.

The musicians in the letter said live music added 4.5 billion pounds ($5.6 billion) to the British economy and supported 210,000 jobs across the country in 2019.

The appeal was signed by musicians across genres and generations, including Rod Stewart, Eric Clapton, Bob Geldof, Coldplay, Sting and Dua Lipa, as well as producers and operators of concert halls and clubs.

My body is a celebration of humanness, Popular Chika Lann says as she shares nvde photos 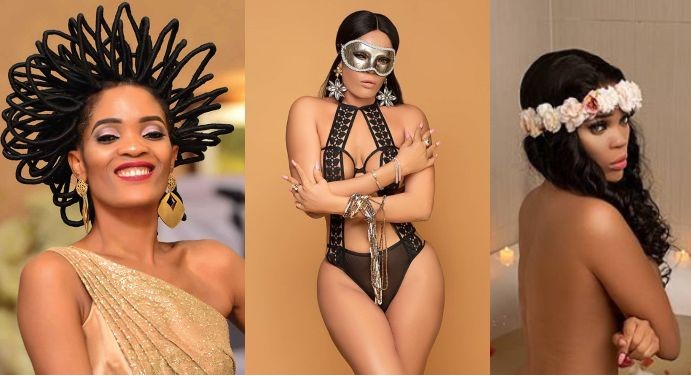 “My body is a celebration of humanness.
I can’t cage it for the comfort of others.
So, if you don’t like what you see, just take a chill pill and close your eyes, or better still, UNFOLLOW,”

“Mai Oui! I play when I want to play. I get dirty when I want to get dirty. Ce ma vie! I am here to show myself and move on to the next stage before my next birth. So, like me, hate me, I don’t care. I live in my own Planet. #unapologetic #wildfeminine #femmefatale #chikalann.”

MORE READING!  This isn't my baby, Regina Daniels reacts to photo going viral as her son 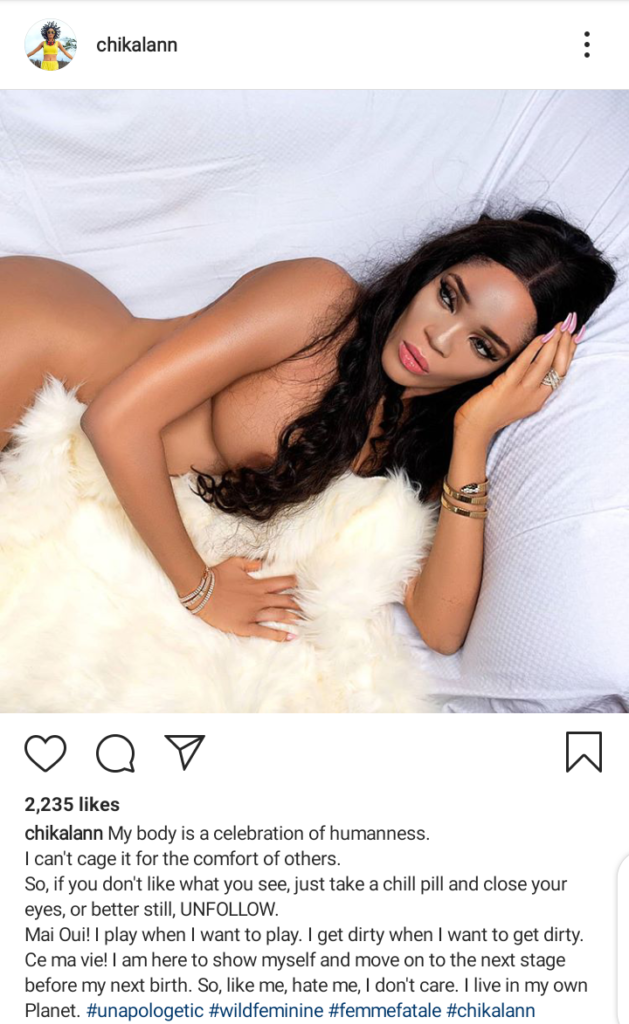 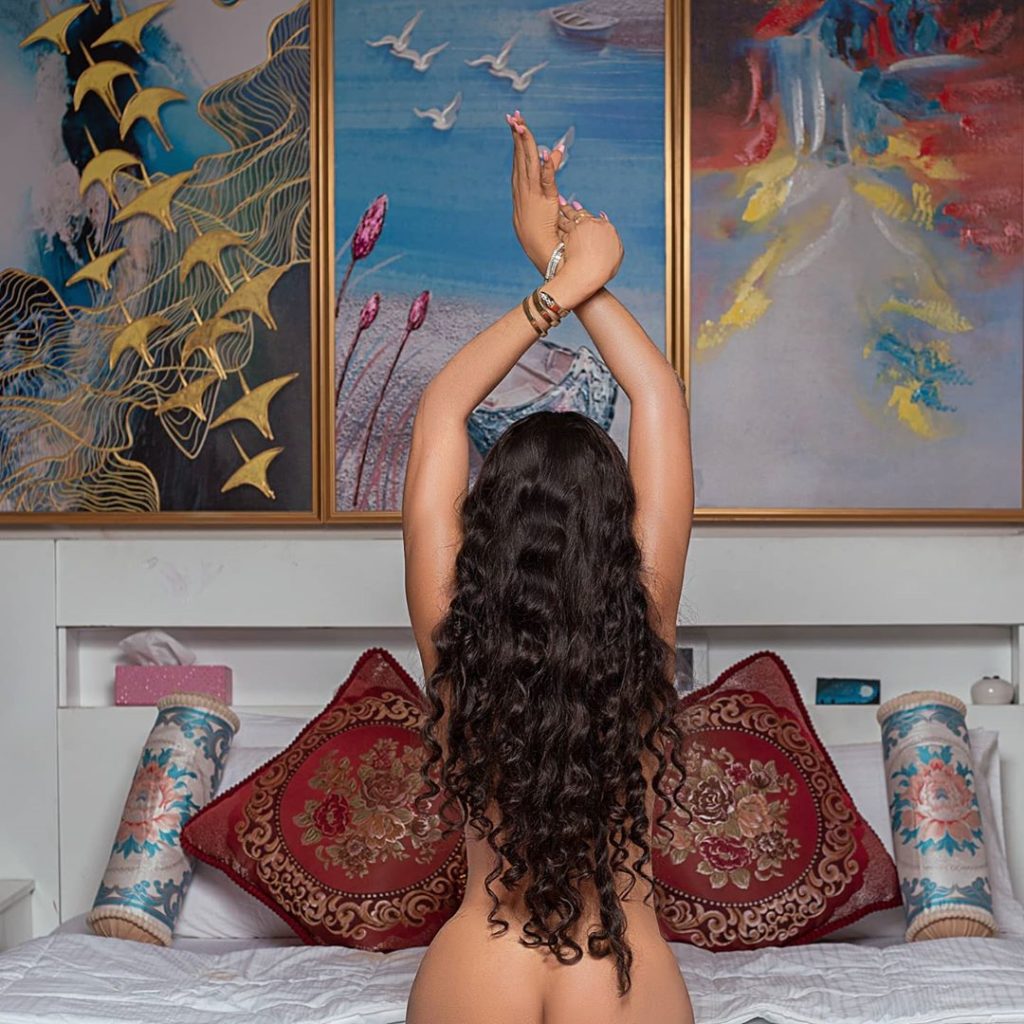 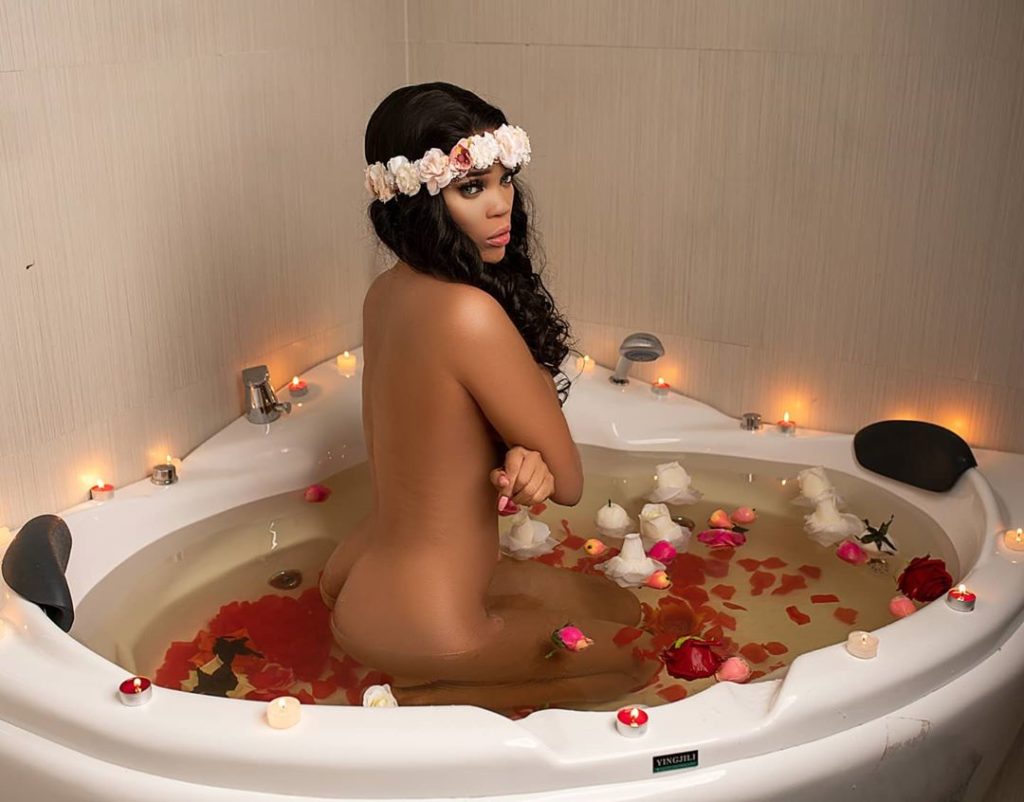 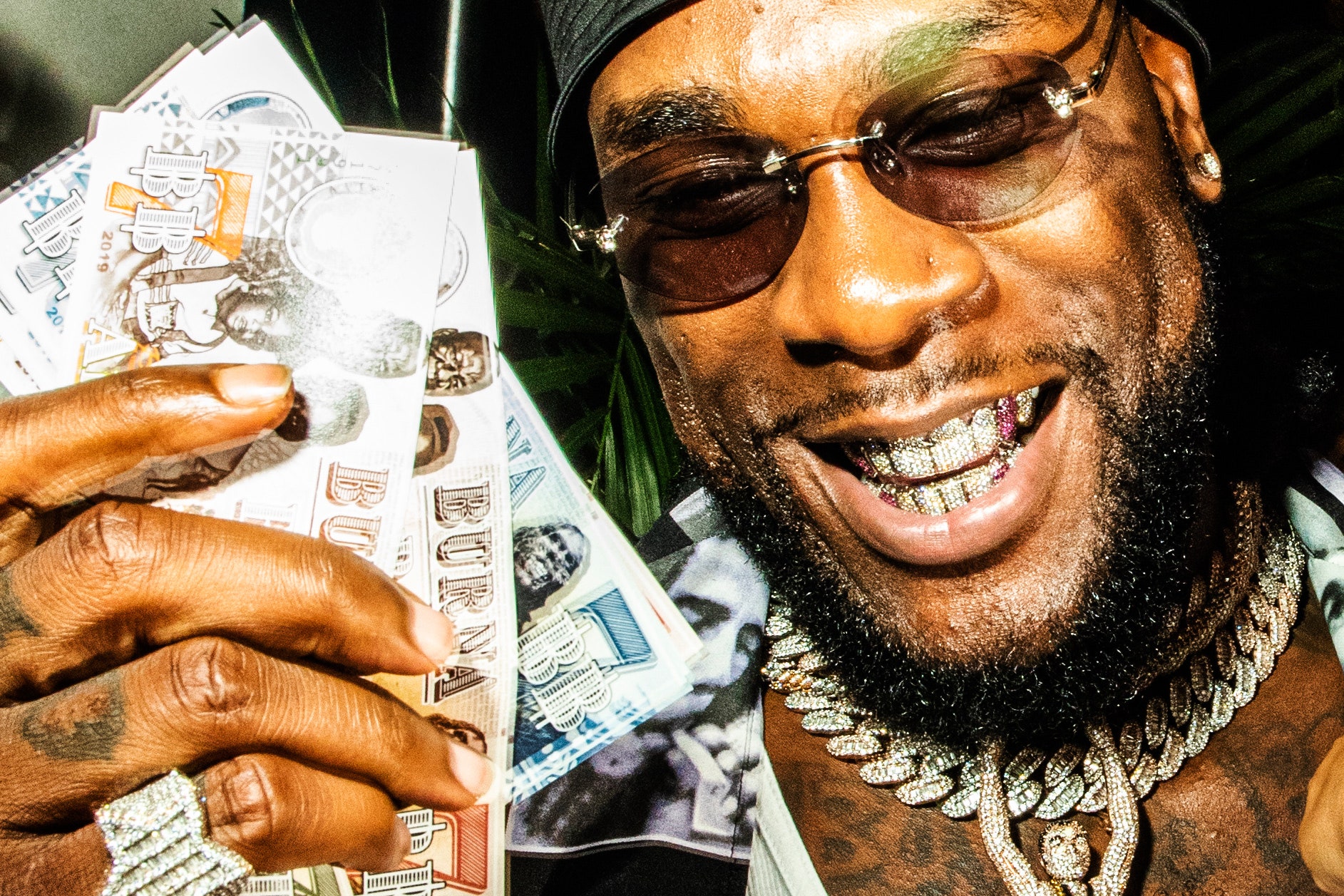 Burna Boy rose to prominence in 2012 after releasing “Like to Party”, the lead single from his debut studio album L.I.F.E (2013).

In 2017, Burna Boy signed with Bad Habit/Atlantic Records in the United States and Warner Music Group internationally. His third studio album Outside marked his major-label debut.

In 2019, he won Best International Act at the 2019 BET Awards and was announced as an Apple Music Up Next artist. His fourth studio album African Giant was released in July 2019;

Also, it won Album of the Year at the 2019 All Africa Music Awards and was nominated for Best World Music Album at the 62nd Annual Grammy Awards.

My body is a celebration of humanness, Popular Chika Lann says as she shares nvde photos