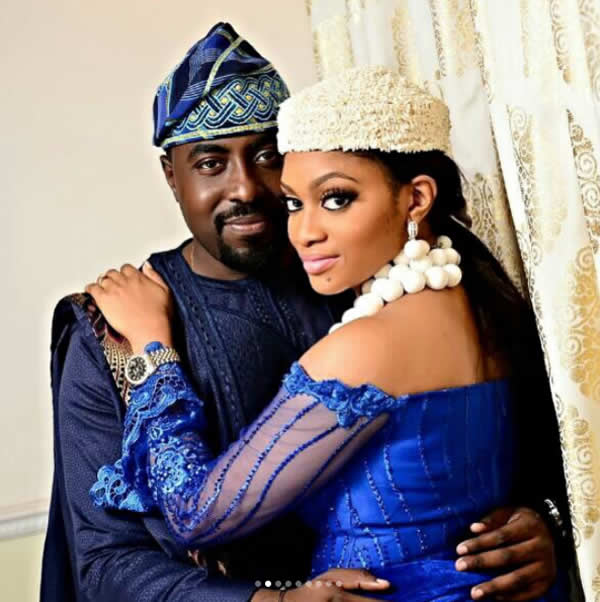 Xerona Duke, the daughter of the former Governor of Cross-River state, Donald Duke officially did her Introduction to Derin Phillips, better known as DJ Caise of Beat FM.

The lovebirds who got engaged in August had their introduction ceremony Sunday, October 17, 2017, with family members and friends in attendance.

The cute ceremony was colourful as the couple boldly rocked their traditional attires for the ceremony.

The bride-to-be, Xerona looked breathtaking in her Onyo Onyo and double wrapper, while the groom-to-be, DJ Caise (Derin) looked stylish in his agbada.

MORE READING!  We can perform better with support from stakeholders, says ex-beauty queen

Xerona shared pictures of the beautiful ceremony on her Instagram page and said she could not wait for the Traditional ceremony coming soon.

She wrote, “One of the aspects of the wedding we’ve looked forward to most is being able to embrace the cultures of our parents (my father is Efik and Quas, my mother is Kalabari and @drcaise is Yoruba.

“So we made the most of our #Introduction and I felt like a princess in my onyo onyo and double wrapper, while Derin looked rather dashing in his agbada.

“It was also wonderful to honour my late grandmother, Henrietta Ajumogobia Bobmanuel, by wearing her white coral necklaces and crown. The day went seamlessly and we give God all the glory because when He’s in charge you know it and He was without a doubt with us.

“God bless all of our family members and friends who were with us and showed up in brilliant fuschia and beautiful yellow for the first step in combining our families. Now to the trad!” 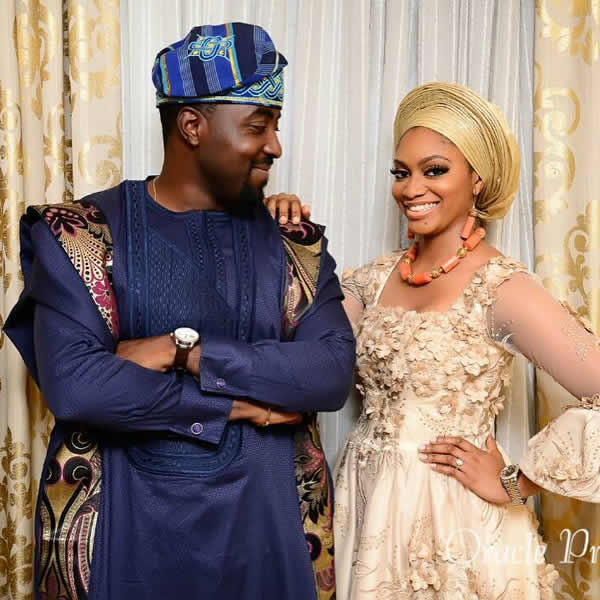 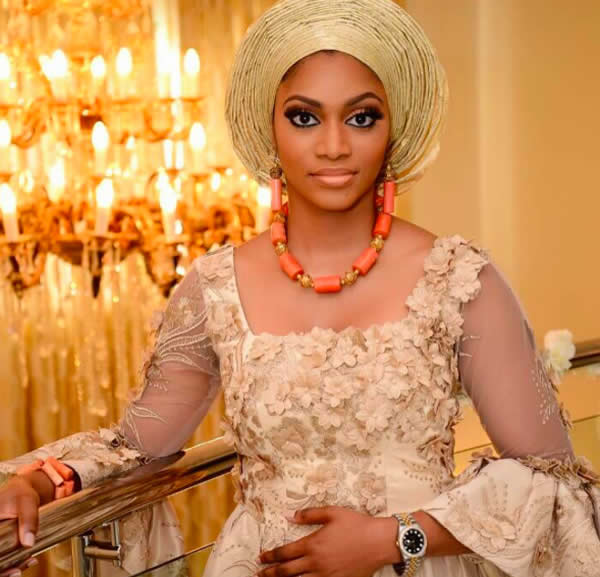 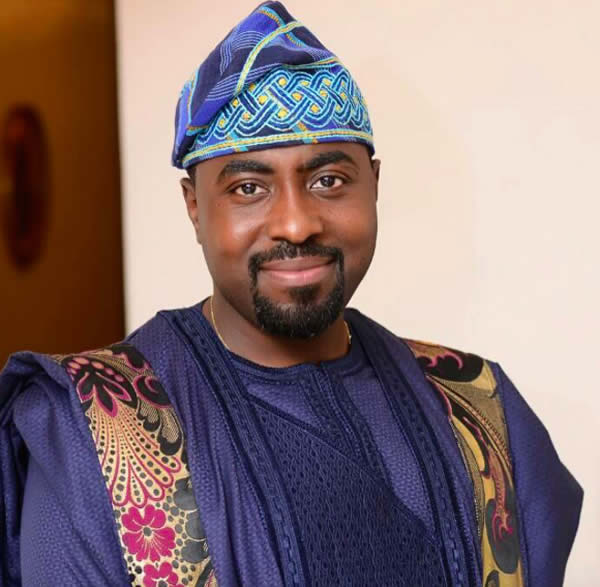 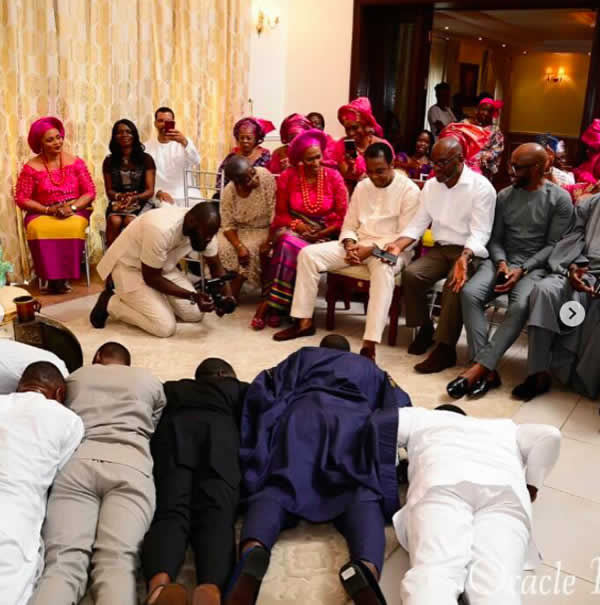 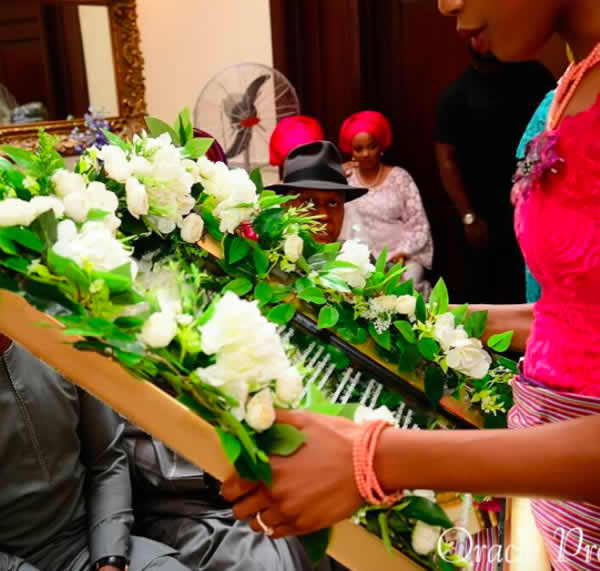 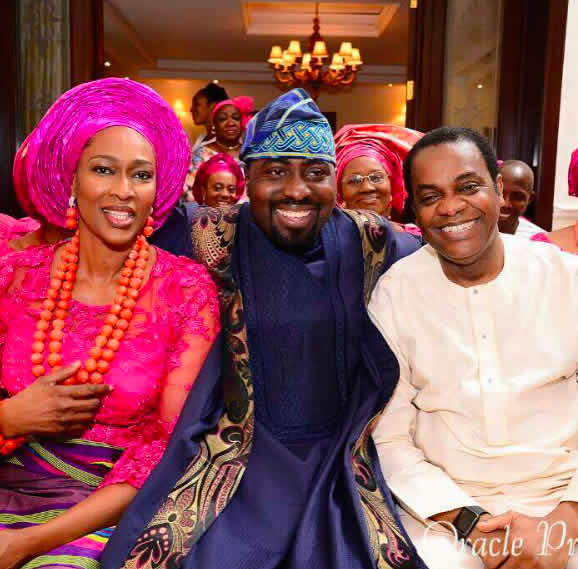 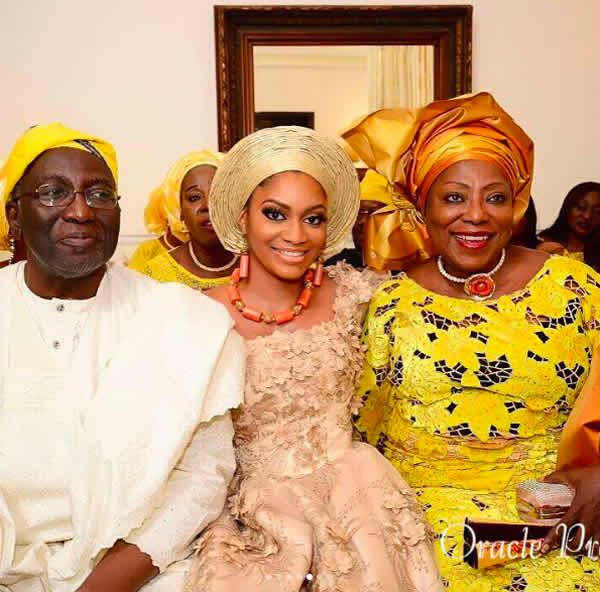 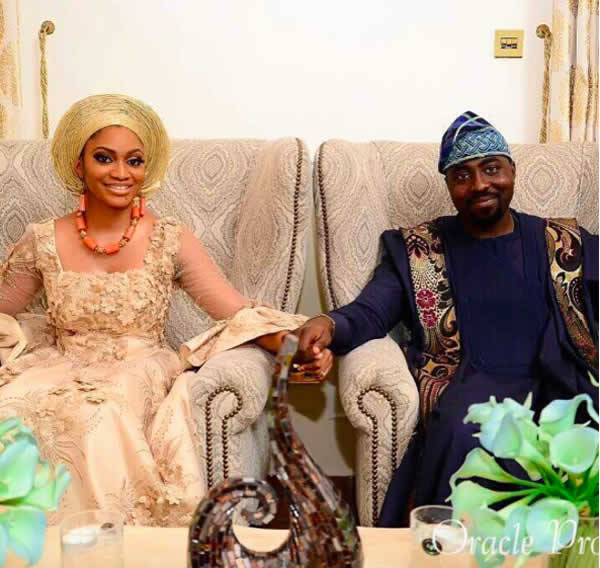 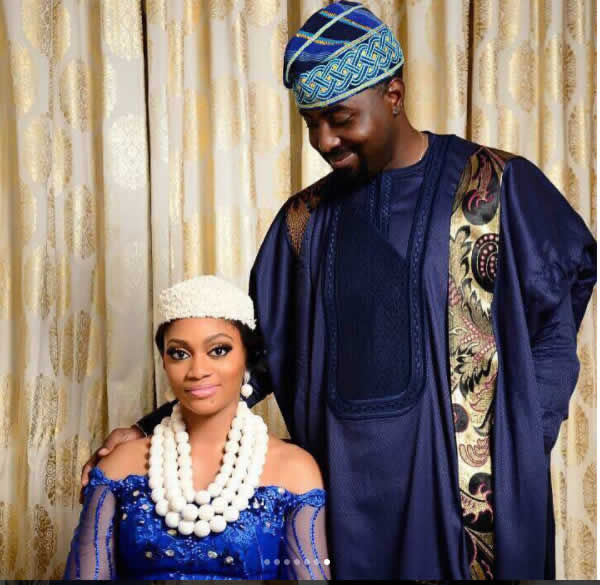 My man is too hot – Foluke Adeboye shows off hubby
Davido’s friend, Tagbo to be buried Oct. 20