Borussia Dortmund scored a goal in each half through Raphael Guerreiro and Achraf Hakimi to beat hosts VfL Wolfsburg 2-0 on Saturday for their sixth straight Bundesliga win to stay on the heels of leaders Bayern Munich.

Portugal international, Guerreiro tapped in a cutback from Thorgan Hazard after Erling Haaland had failed to connect in the 32nd minute and Hakimi fired in from a fine Jadon Sancho assist — his 16th of the season — in the 78th to make sure of the three points.

The Bundesliga resumed last week, with no fans in attendance, after being suspended for more than two months due to the COVID-19 pandemic.

Dortmund central defender, Mats Hummels, was taken off at halftime with a knock on the leg, although he did not appear to be seriously injured.

“Mats had problems with his heel.

“He has had them in training for some time.

“We hope that he will be able to play on Tuesday.’’

The Wolves only briefly got a look-in when Renato Steffen was sent through right after the restart.

But with the only keeper, Roman Buerki, to beat his shot glanced the bar and sailed high.

They have now lost five consecutive home games to Dortmund, the first team to do that at Wolfsburg, while Dortmund has not conceded a goal in their two games since the league restart.

Wolfsburg, who suffered their first defeat in eight league games, were left with 10 men when substitute, Felix Klaus, was sent off with 10 minutes remaining for a rough challenge. 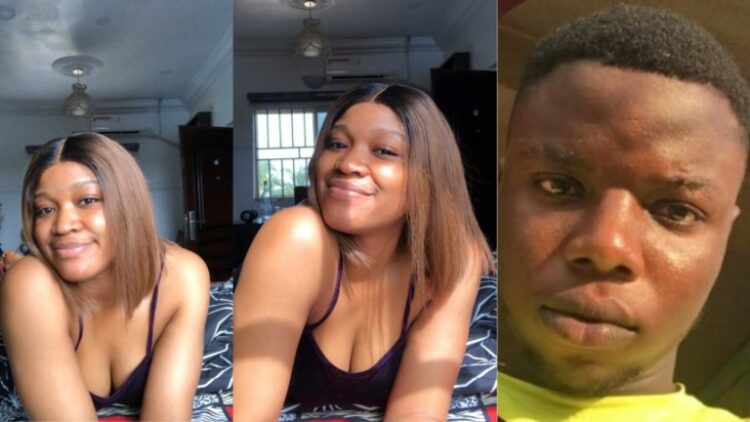 A Nigerian man has taken to social media to make an insensitive comment about raping a female social media user.

The man identified as @onitaiw90103522 on Twitter took to the platform to threaten a female user of rape after she shared photos of herself to usher in the new month.

The Lady with handle @Ada_Zee_ took to twitter, shared her new photos with the caption: 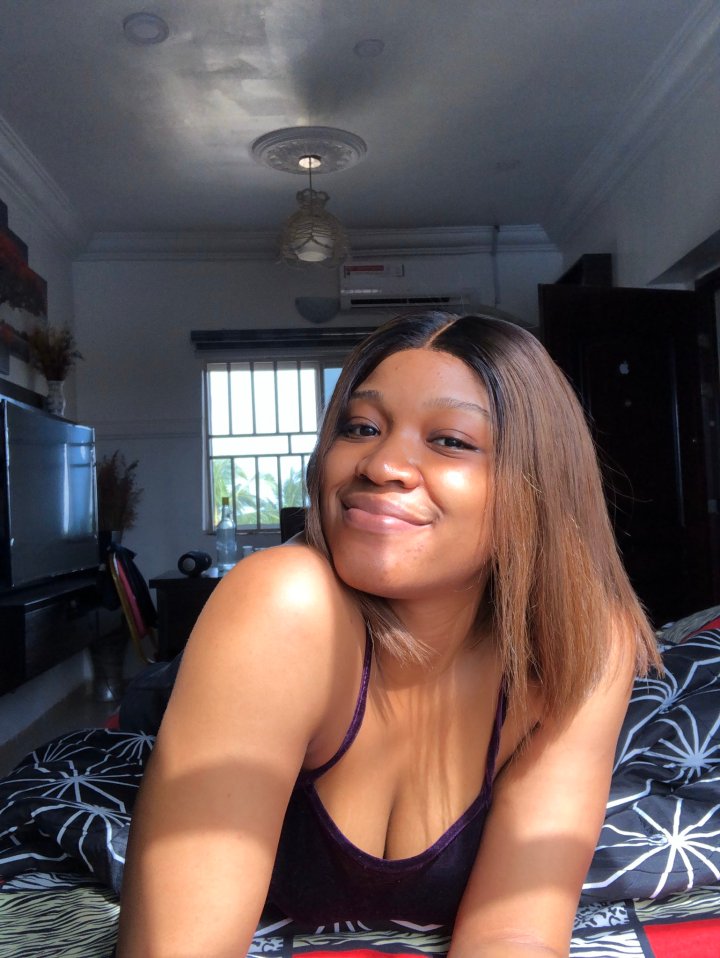 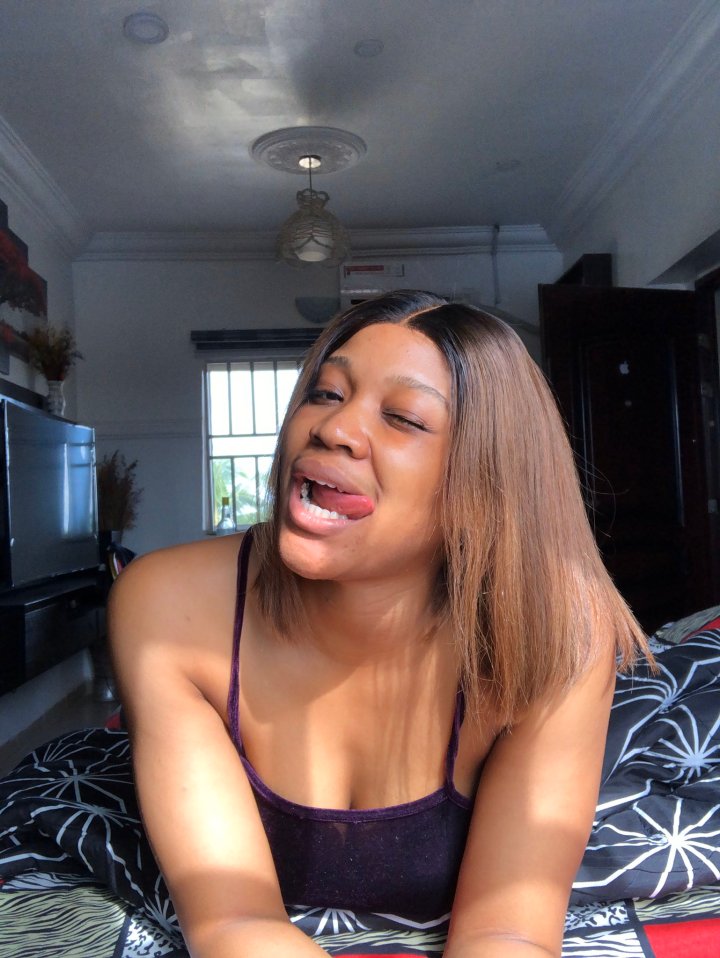 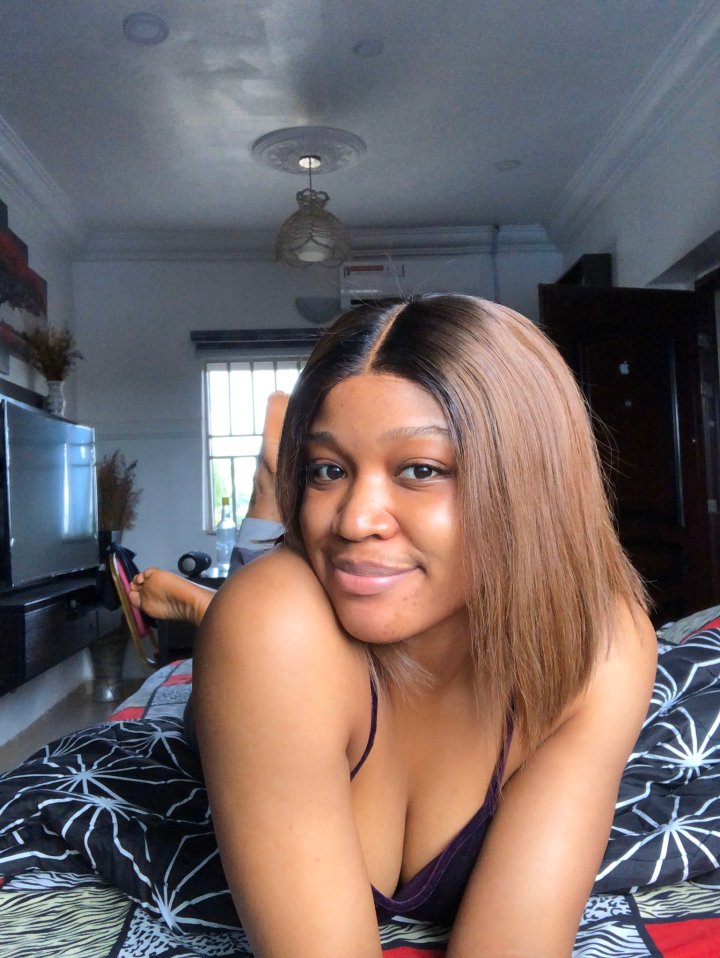 While reacting to the photos, the Twitter user with handle @Onitaiw90103522 replied saying:

“You are the next to be raped”

His comment and photos are now being circulated on Twitter after he was reported and taken down from the platform by the support team. 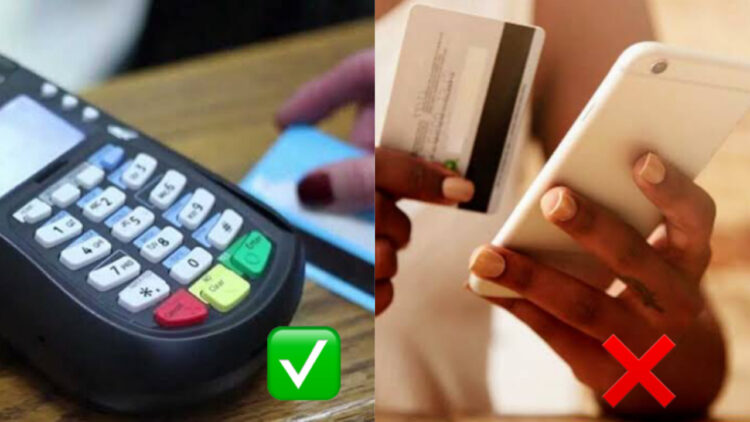 A Nigerian man has revealed the means in which fraudsters posing as POS Agents withdraw directly from their client’s account.

The emergence of POS agents is one of the best initiatives in recent times as it has helped people cash out quickly without having to go queue at the bank.

But there are always bad eggs who would take advantage of any slight opportunity.

Below is an eye-opening read of how these evil penetrators rob unobserving Nigerians of their hard-earned money.

A lot of customers always run to my office when they’ve been defrauded in one way or the other. I help people in logging dispense error and fraud complains to banks on their behalf, from there I have gained a lot of experience about different methods that fraudsters use to withdraw money from people’s accounts.

Today, I let you know how fraudsters among POS agents can withdraw money from your bank account using your ATM without any OTP pins.

Some POS Agents are fraudsters and some still sell your bank details to fraudsters.

Here are the methods they use;

1. When you get to a fraudsters POS agent. He will tell you there is no Network on his POS.

2. He will ask you to let him use his phone to withdraw money for you using online wallet (Quickteller, Opay, WalletNg etc)

3. He will collect your card to input your card details into his wallet to add your card. Below are details of your card he will input.

5. After the transaction is successful, the money will enter his wallet and he’ll give you the cash and return your card.

6. First transaction on a card, the bank will send an OTP to your phone to authorize the payment.

7. When you become his loyal customer, he will be using the App to withdraw money from your account.

8. After several withdrawal on your card from the app. The app will recognized your card as an authorized card holder anytime he wants to withdraw money and it will not send OTP to your phone again.

9. Then, he will start withdrawing small amounts of money from your account like N100 for you to keep thinking it is from your bank.

10. That is why many people always see debit alert of small amounts they can’t claim at the bank on their account. 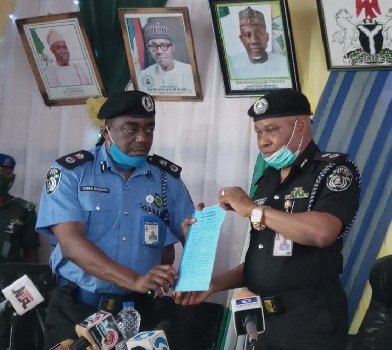 An Ibadan-based businessman, Mr. Peter Asa, has petitioned the new Commissioner of Police in Oyo State, Nwachukwu Enwonwu, over alleged infringement on his fundamental rights by the police.

Asa, in his petition, entitled: ‘Save My Soul’, and made available to newsmen on Tuesday in Ibadan, said that his rights had been grossly infringed upon.

He alleged that some police officers were being used to silence him over a certain property sold to him by a company, UAC, in 2020 for N26 million.

Asa, popularly known as King Zion, named a certain man as the brain behind his recent detention for three days at the Iyaganku police station.

The businessman said that the inaugural speech of the new police boss, where he pledged never to tolerate any infringement on the fundamental human rights of any member of the public by his officers and men, motivated his distress call.

Reports have it that Enwonwu, who took over from Mr. Shina Olukolu, who had been transferred to the Force Criminal Investigation Department in Lagos State, assumed duty on June 1.

Asa, while alleging that the man in question had sponsored several attacks on him, using security agents, implored the police commissioner to carry out an investigation on the case.

“Two officers from Iyaganku, on a recent Thursday afternoon, around 2 pm., at the premises of a bank in Dugbe, arrested and treated me like a common criminal.

“I was taken to Iyaganku police station and kept in detention with criminally-minded suspects for three days.

“The officers arrested me and said my attention was needed at Iyaganku.

“There is no iota of truth in what I was alleged of. They said I was responsible for the fire incident at the said property, which I duly paid for over 18 years ago.

“The ownership right on the matter is still in court and I will not want to go there. But as a pastor, I know the truth will prevail at the end, as I have faith in God that I will get justice, no matter what,” he said.

Asa said that the fire incident happened in broad daylight on April 15 and that he was arrested on May 14, allegedly on a trumped-up charge that he was responsible for the inferno.

He said that his arrest came after the officials of the Oyo State government had fingered a welder working in one of the shops in the complex as the brain behind the inferno.