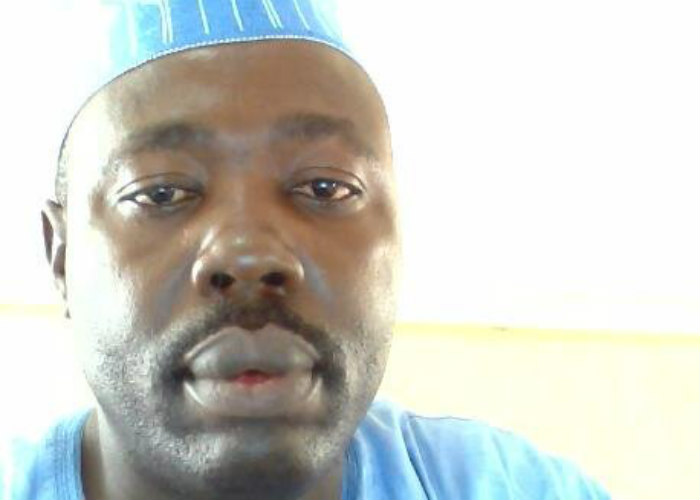 The Department of State Services (DSS) has released the publisher/editor-in-chief of Newsdiary Online, Danlami Nmodu, after interrogating him on a recent report on Kano Ecological Fund projects.

Mr Nmodu told the Guild of Corporate Online Publishers (GOCOP) that he was released after questioning on Thursday.

“I want to thank all of you for your prayers. I have been allowed to leave DSS HQ after interaction on the story. Thank you all,” he said.

Nmodu did not reveal details of his time with the DSS.

After publishing the story, the Office of the Secretary to the Government of the Federation, Boss Mustapha, made further facts available through a rejoinder, which clarified the issues.

The online newspaper was also among those who went for an on-the-spot assessment of the Challawa, Sharada and Bompai N2.6 billion ecological projects in Kano in the aftermath of the story.