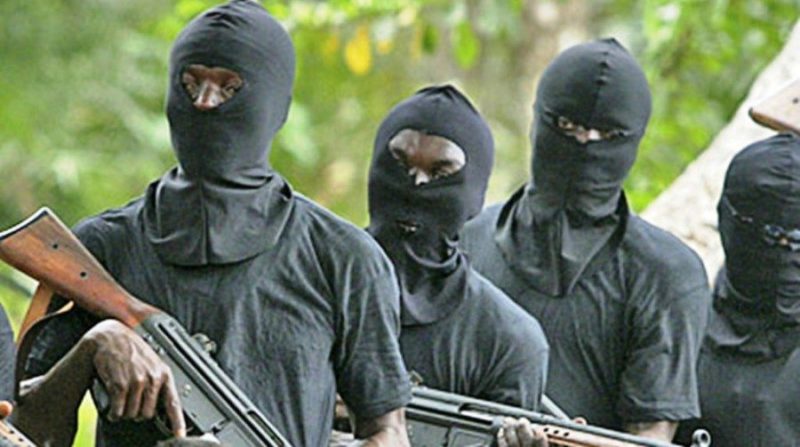 A man has been shot dead by unknown gunmen in Ebonyi.

According to reports, the man identified as Nwode was a resident of Ndiogbu village in Igbeagu autonomous community of Izzi Local Government Area.

Newsmen learnt that the son of the deceased identified as Nnochie sustained injuries at the incident after his father was shot dead by gunmen.

It was further learnt that the gunmen who shot Nwode to death trailed him to his residence as a result of the N100,000 he obtained as part payments of proceeds from a piece of land he sold which they eventually made away with.

According to the wife of the deceased, Mrs Patricia Nwode, the incident happened at about 2 am on May 8 while she was taking care of her seven-months-old baby.

MORE READING!  Omozuwa was a virgin before she was raped, Women leader reveals (video)

Mrs Nwode said that the hoodlums numbering three stormed their compound on a motorcycle, forced their way into the living room and shot the man to death after dispossessing him of the money.

Police beat man to death for not wearing face mask 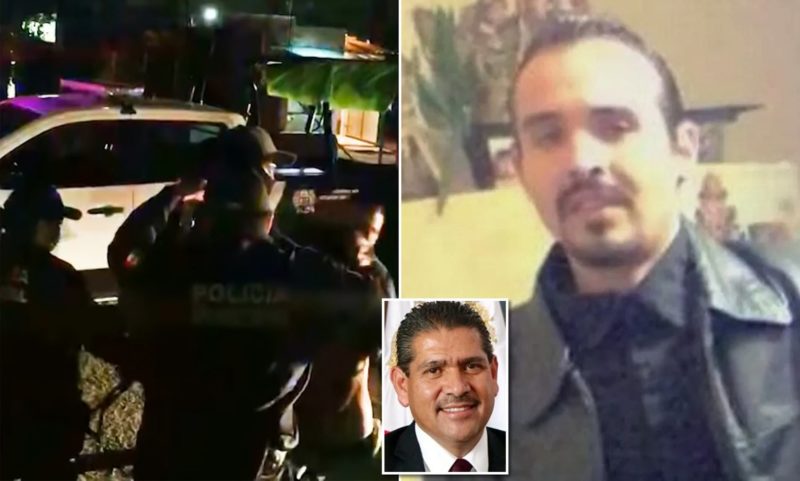 A man has lost his life after being beaten to death by police officers for not wearing a face mask.

A man has been beaten to death by police officers who arrested him for not wearing a face mask in Mexico, sparking violent protest in the country.

According to reports, the man identified as Giovanni Lopez was beaten to death hours after he was arrested by the Police.

Giovanni López, a 30-year-old bricklayer, was detained on 4 May by municipal police officers in the town of Ixtlahuacán de Los Membrillos near Guadalajara, The Guardian reports.

On Wednesday, a video of the incident emerged, showing the police officers with assault rifles forcing Giovanni López into a police pickup truck as bystanders plead for his release.

“Just for not a wearing a mask?” one witness asked.

“He was resisting,” answers an officer.

According to reports, the relatives of López had gone to the Police station to look for him but were told he had been taken to a public hospital in Guadalajara, where they found hi dead body.

He had a bullet wound in his foot, and an autopsy later revealed that he died of blunt trauma to the head.

Alfaro promised the investigation into the incident will be thorough even though the state prosecutor Gerardo Octavio Solís said the arrest was for “aggressive behaviour” rather than not wearing a mask – a version disputed by the family.

The Anambra State axis of the River Niger Bridge on Friday morning was reportedly gutted by fire.

It was gathered the fire emanated from a truck that went in inflames on the bridge.

The Public Relations Officer of the Federal Road Safety Corps in Anambra State, Paschal Anigbo, confirmed the incident to our correspondent.

“A truck is currently on fire on the River Niger Bridge, this morning Friday 5 June, 2020.

“The Fire Service has been contacted.”

Our correspondent learnt that there had been some agitation in some quarters over the barricade of a section of the bridge by the Anambra State Government as a measure to check influx of passengers into the state as a result of the lockdown occasioned by coronavirus pandemic. 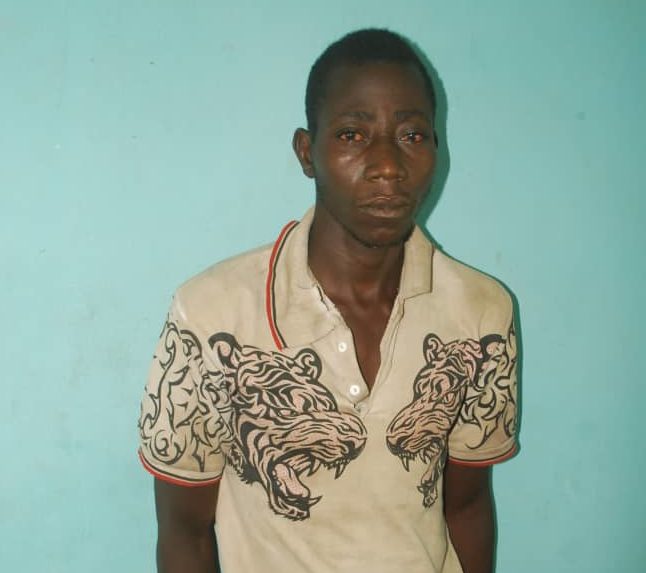 The Police Public Relations Officer of the Command, ASP Wasiu Abiodun,  said the incident occurred on May 23 at about 23:00 am while the old woman was asleep.

According to the PPRO, the suspect, a resident of Unguwar Ya’u Tunguna village criminally trespassed into her room and threatened to kidnap her for ransom.

“The suspect forcefully had canal knowledge of the 85-year-old before she was rescued by her grandson.”

Abiodun said that the two suspects had confessed to the crimes and would be charged to court.