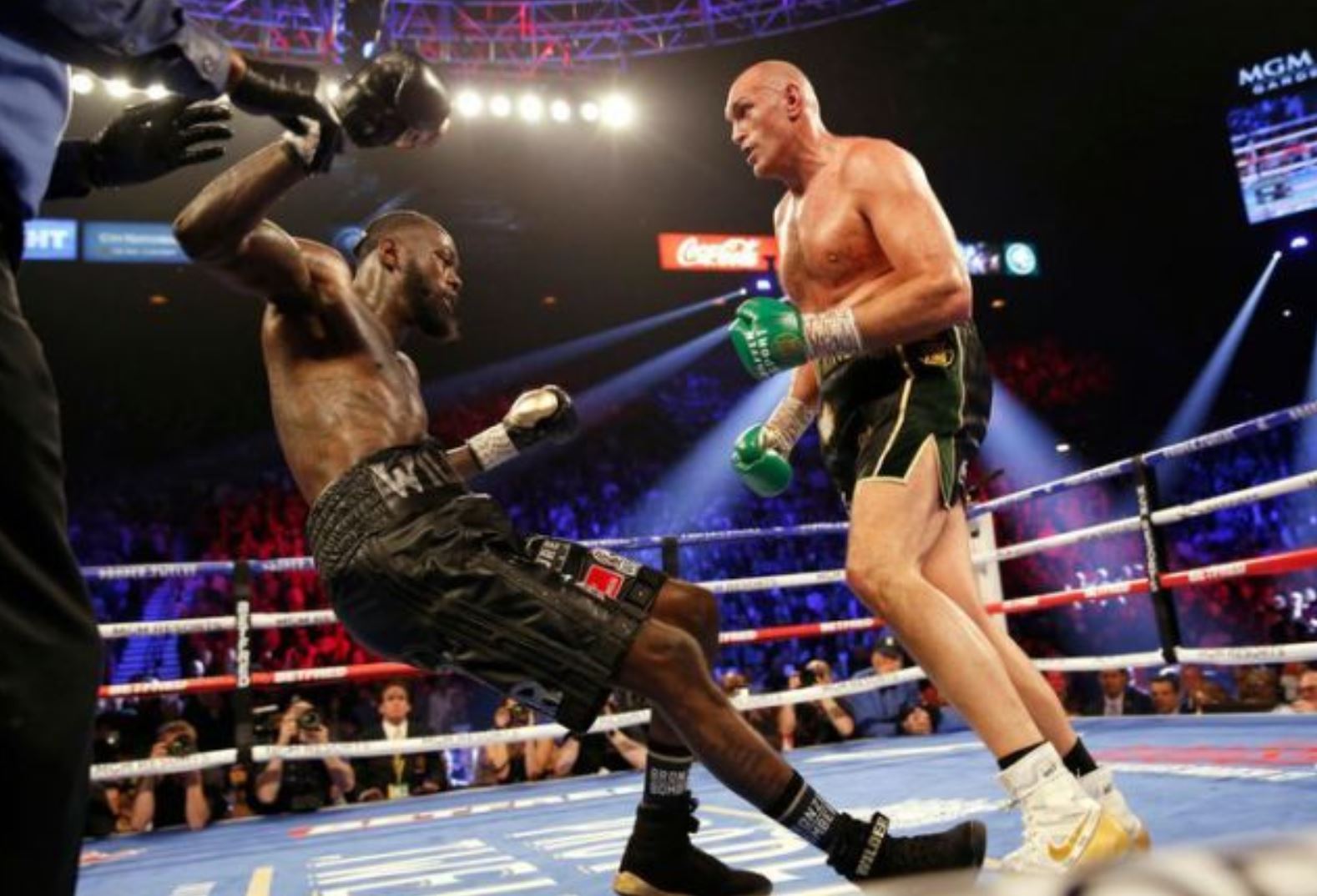 Eddie Hearn has vowed to make Anthony Joshua vs Tyson Fury happen in 2020.

Britain now has two heavyweight world champions after Fury stunned the world with an electric display in his rematch with Deontay Wilder that forced the American’s corner to throw in the towel.

Wilder has the option to take up a third fight with Fury, but Hearn wants a unification showdown with his man, Joshua, who holds the WBA (Super), IBF, WBO and IBO belts next.

The Matchroom promoter tweeted: “No need for a third let’s go straight to it in the summer!”

Hearn also replied to a message that said there was ‘no chance’ he would allow Joshua to fight Fury after his stunning display by insisting ‘AJ wants it bad’.

Hearn was also full of praise for Fury, as he produced the greatest performance on his career to end Wilder’s unbeaten record and his long reign as WBC champion.

He knocked the American down in the second round and from that point onwards it looked like the Bronze Bomber was merely surviving.

Fury was too good. His jab was snapping as good as it ever has and he put the pressure on Wilder from the start.

Fans didn’t believe he was going to take middle ring and dictate the fight – more importantly, Wilder didn’t believe it – but that’s exactly what Fury did.

He won every single round before Wilder’s team finally threw in the towel.

Hearn is no doubt licking his lips at the prospect of Joshua facing Fury for the unified titles.

An all-British heavyweight unification fight at a stadium like Wembley is essentially printing money for all concerned.