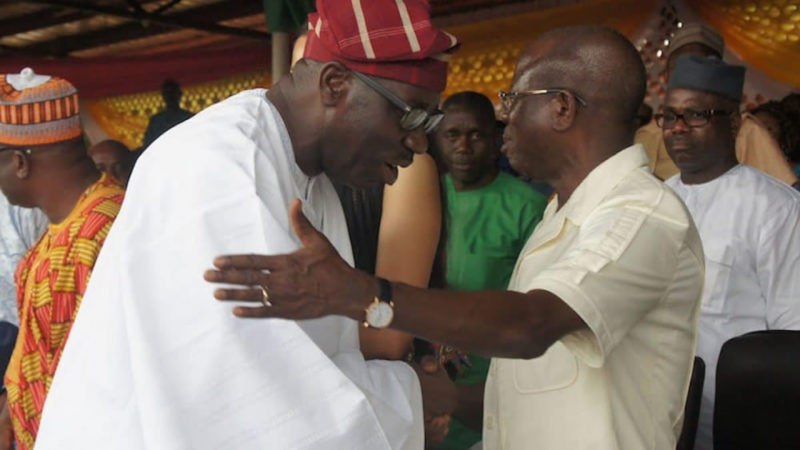 The Governor of Edo State, Godwin Obaseki, on Monday paid a surprise visit to his predecessor and National Chairman of the All Progressives Congress, Adams Oshiomhole, despite the alleged rift between them.

Obaseki, according to a statement, went to greet Oshiomhole, who was at his Iyamho country home with his mother, Hajia Aishetu Oshiomhole, for the Eid-el-Kabir holidays.

The Special Adviser to the Governor on Media and Communications, Crusoe Osagie, was quoted in the statement as saying that the visit had punctured the claim that Obaseki and Oshiomhole were at loggerheads.

He said, “The notion that these two men are adversaries is being propagated by morally and financially insolvent people seeking to profit off of the challenges they have been working so hard to foment. You cannot blame such people really. Their talents and abilities are severely limited, so it is in their collective interest to stoke tension and drive division, but I can tell you that they have already failed.

“It is not in their interests for Edo State to peacefully progress, so they will try to twist the purpose of this visit. This is what they’ve always done and it’s their stock-in-trade.”

MORE READING!  JUST IN: Chris Ngige speaks on running for President in 2023

Osagie re-echoed Obaseki’s promise not to share the state funds among the political elite but to spend the same on developmental projects that would benefit the masses.

According to the statement, when asked whether Obaseki’s visit to Oshiomhole meant that the governor would yield to the demand of the National Assembly on the composition of the Edo State House of Assembly’s leadership, Osagie said he could not comment on the matter as it was already in court.

He said, “I cannot speak on this matter as it is sub judice. But I think the whole world knows that the Edo State House of Assembly has already been inaugurated. No person or group of persons or institution other than the judiciary can order a state governor to do anything on a matter that is presently before courts of competent jurisdiction.

“We are a nation of laws and by the special grace of God, we will all be alive to witness the law run its full course.”

The true story of EL-Zakzaky in India – FG [Full Statement] 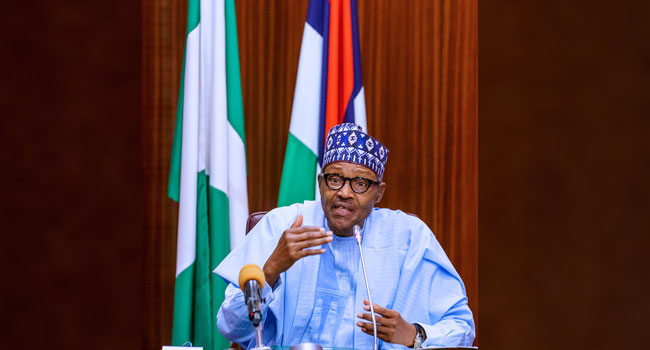 MORE READING!  JUST IN: Chris Ngige speaks on running for President in 2023 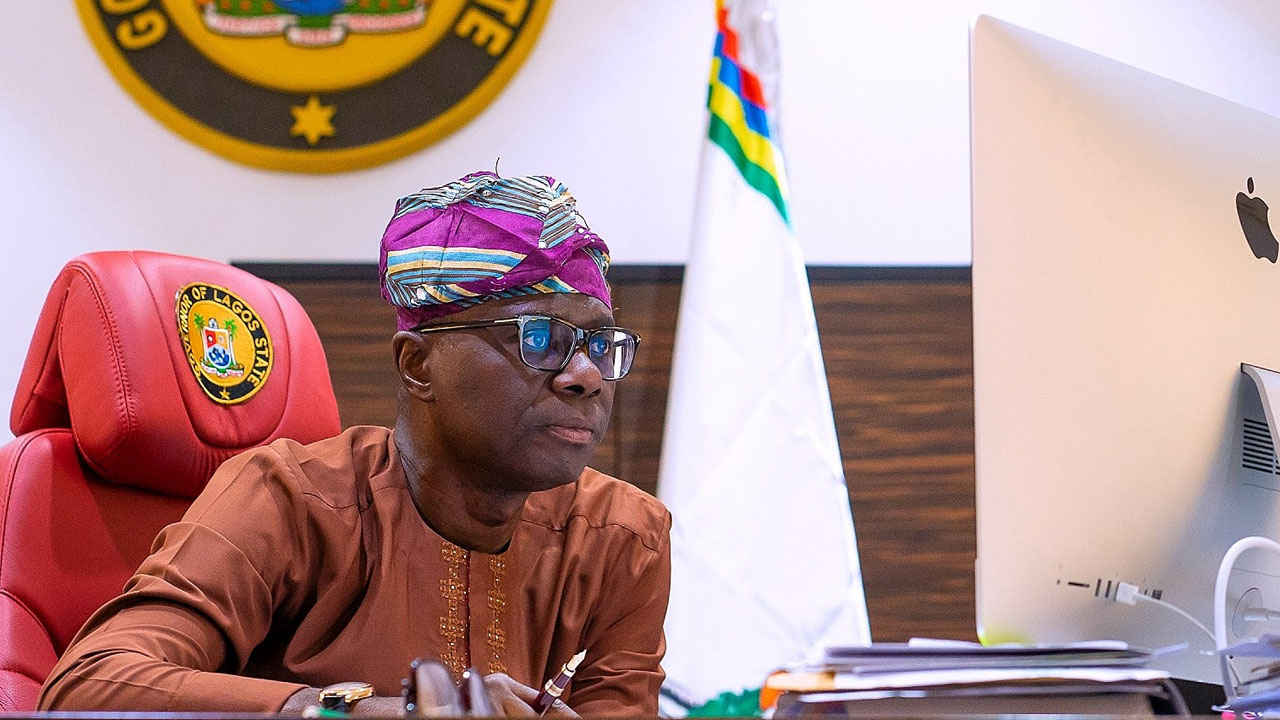 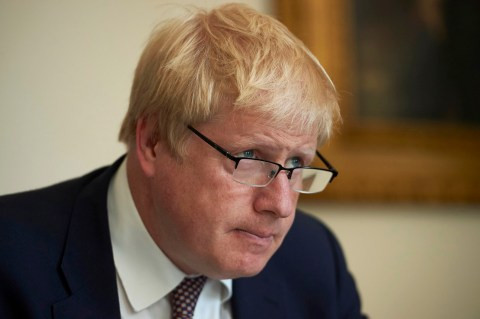