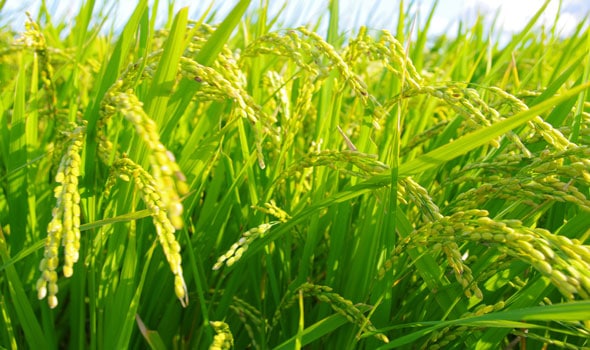 The Edo Coordinator of Fadama 111 project, Mr Edward lzevbigie, on Monday, said the Fadama 111 additional financing created 3000 direct and indirect jobs in the state in 2019.

Izevbigie told newsmen at an interview in Benin that the creation of the jobs was made possible by the state government through the payment of the counterpart funds for the project in 2019.

He said “the Fadama 111 additional financing started in 2018 while the main objective of the project is to increase the income of rural farmers, reduce rural poverty and create employment.

“It is important to note that the achievements of the project has positively touched the lives of its beneficiaries by supporting the rice value chain in the state.

“The project is being implemented in 15 Local Government Areas with six components such as capacity building, advisory services and input support and small scale community owned infrastructure among others,” he said.

Izevbigie explained that the project had succeeded in empowering 554 farmers in the area of rice production where the state has a comparative advantage.

MORE READING!  Facebook is not to be liked but understood Zuckerberg says

He noted that inputs such as seeds fertiliser, herbicides and insecticides, water pump, water hose and wheelbarrows among others were distributed to farmers in the state.

The project also empowered 280 farmers to cultivate 280 hectares of rice in Iguoriajhi in Ovia South and Iguomo/Aideyanba in Ovia North East council areas.

Following the achievements recorded in 2019, he said that the state government had just released the counterpart funds for 2020.

He, however, disclosed that more than 500 farmers had been profiled under the state government sustainable agricultural plan for dry season farming.