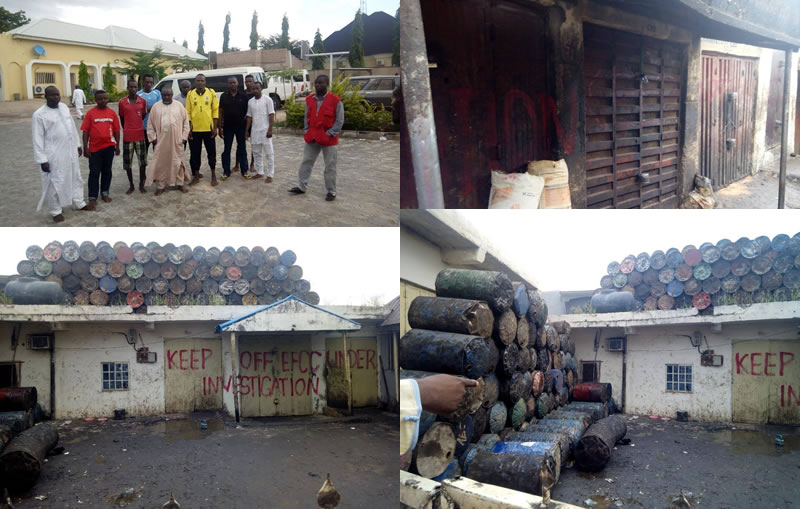 The agency in a statement said the suspects were arrested in Gombe main market.

They allegedly adulterated palm oil with yet to be identified chemical before selling the same to unsuspecting members of the public as genuine.

The suspects have been handed over to the  National Agency for Food, Drug Administration and Control [NAFDAC] for further investigation and prosecution.

According to the head of EFCC Gombe Zonal office, DCDS Michael Wetkas, the suspects were arrested following a tip-off.

He said some of the suspects were in the process of mixing palm oil with the chemicals when they were apprehended.

A total of 33 shops were sealed during the operation.

The EFCC informed NAFDAC about the arrest as issues of food adulteration and unwholesome products fall within the purview of the agency.

Before handing over the suspects and the keys to the sealed shops to NAFDAC officials, DCDS Wetkas called on the public to partner with the EFCC to rid the market and Gombe of unwholesome products.

NAFDAC’s Assistant Chief Regulatory Officer, Laras Jatau, expressed surprise at the arrests. He noting that NAFDAC had been educating the people on the hazards of deliberate adulteration of food products.

“It is really disturbing that after such lectures, someone will still go-ahead to do a thing such as this; this is a crime against humanity”, he said.

Jatau pledged that NAFDAC will not relent in its sensitisation efforts and surveillance across the markets in the state. 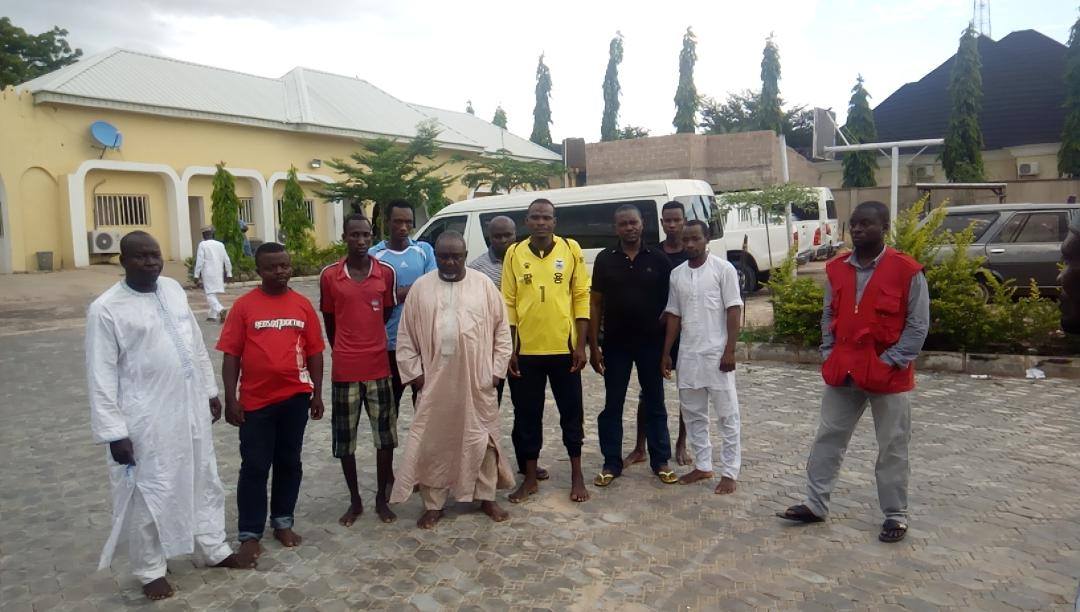 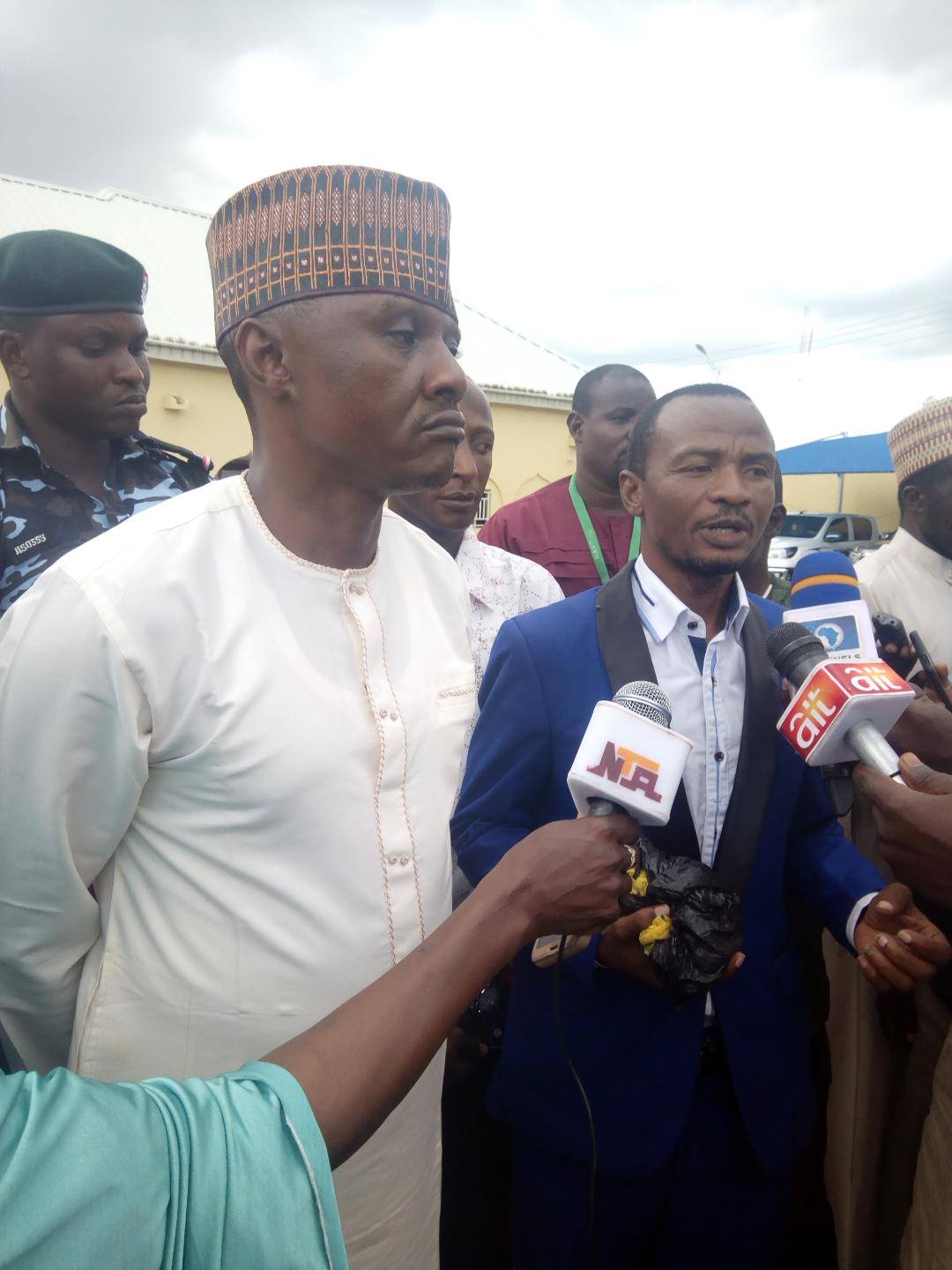 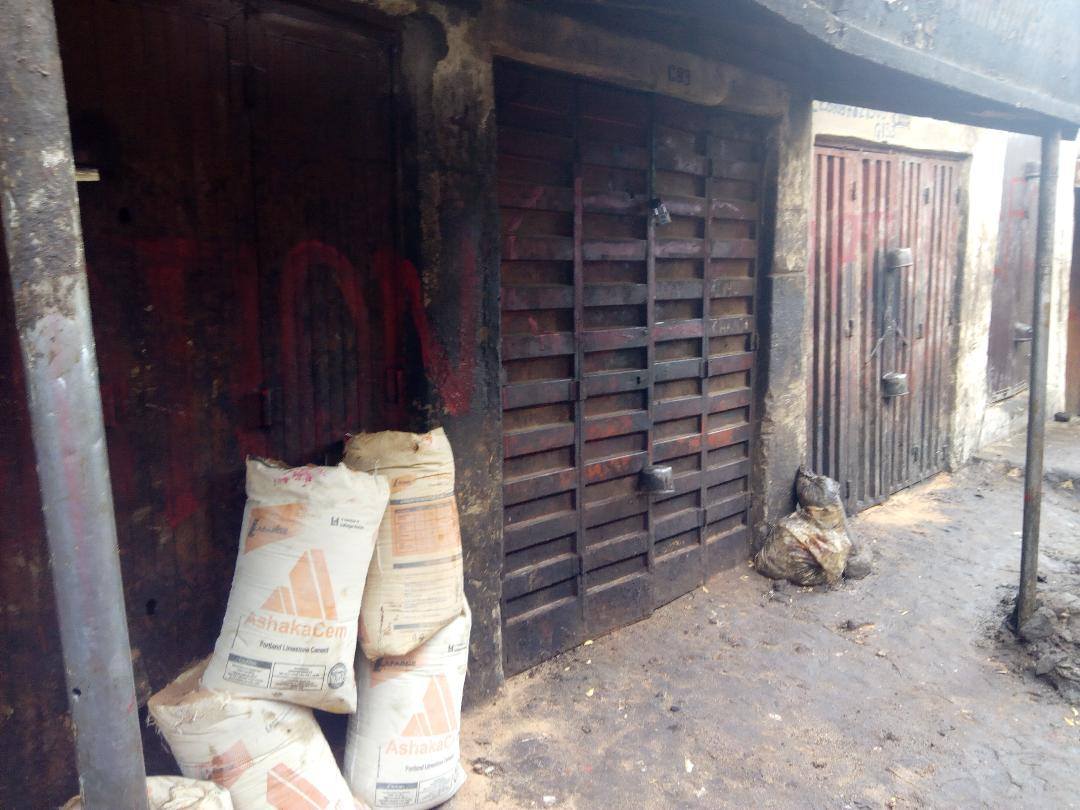 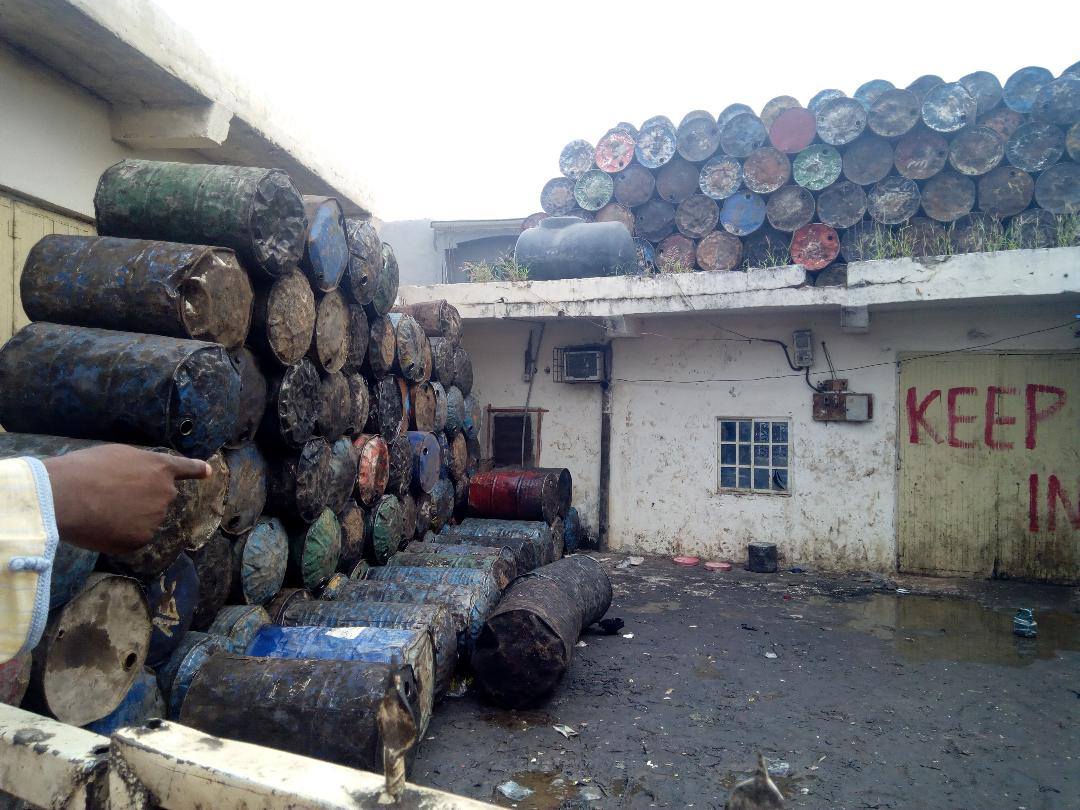 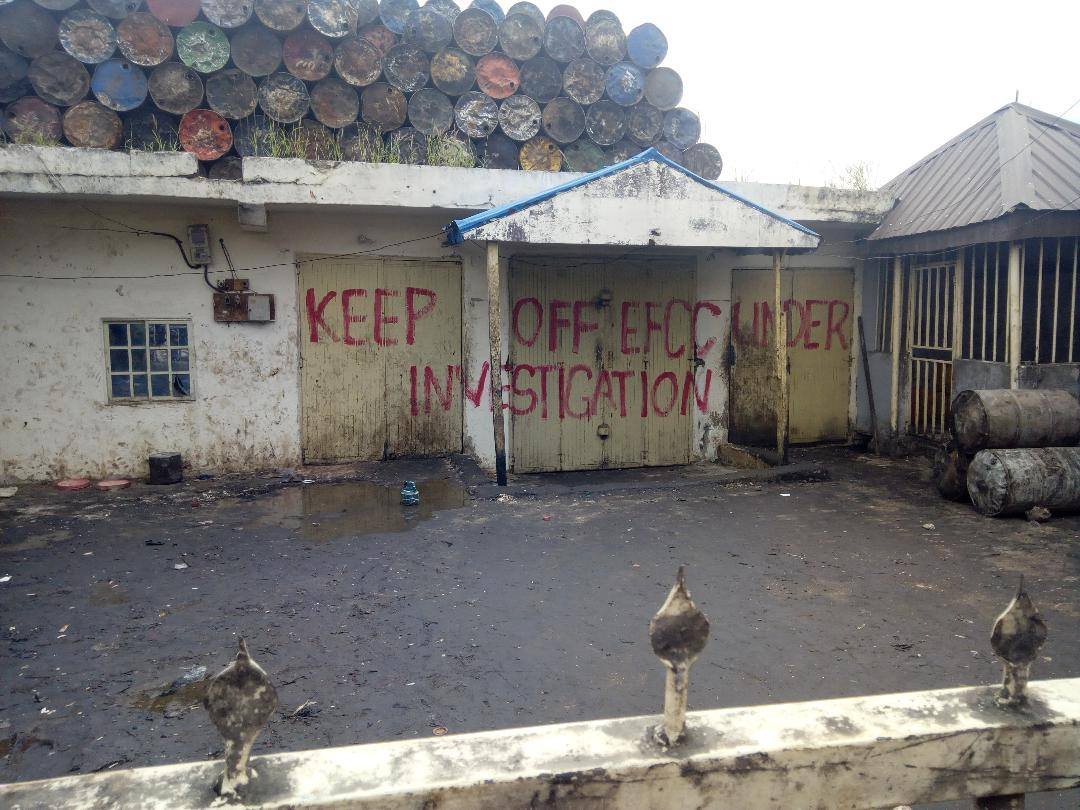 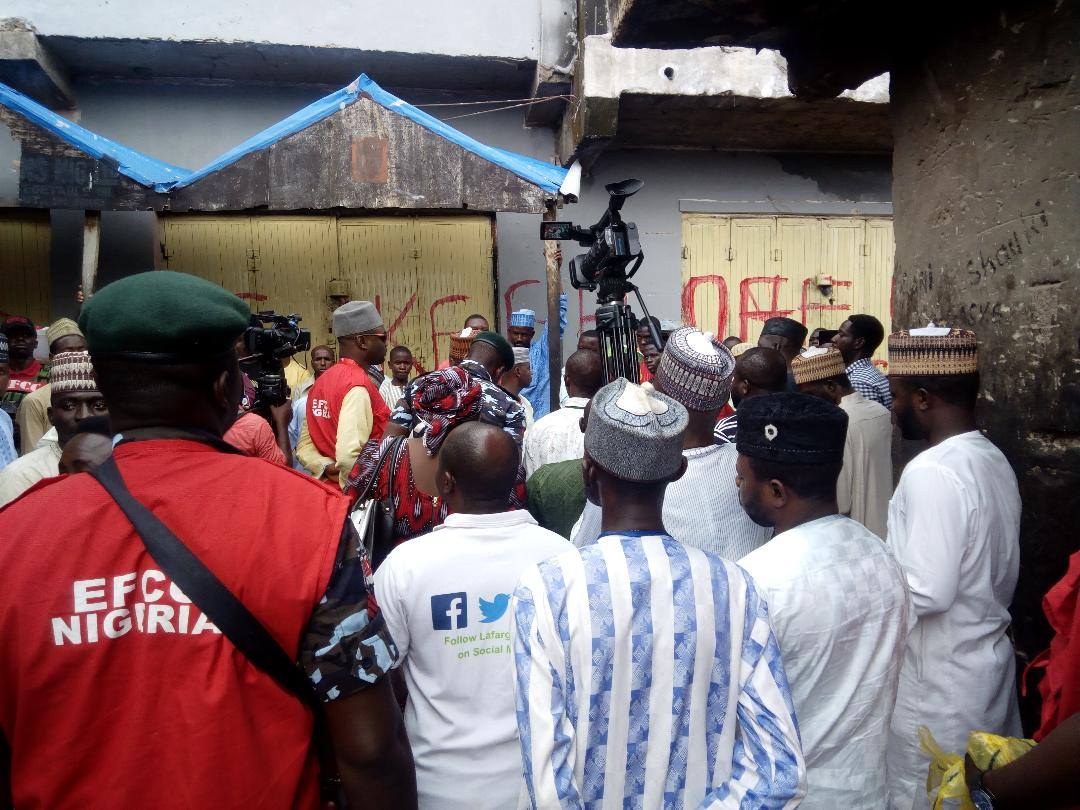 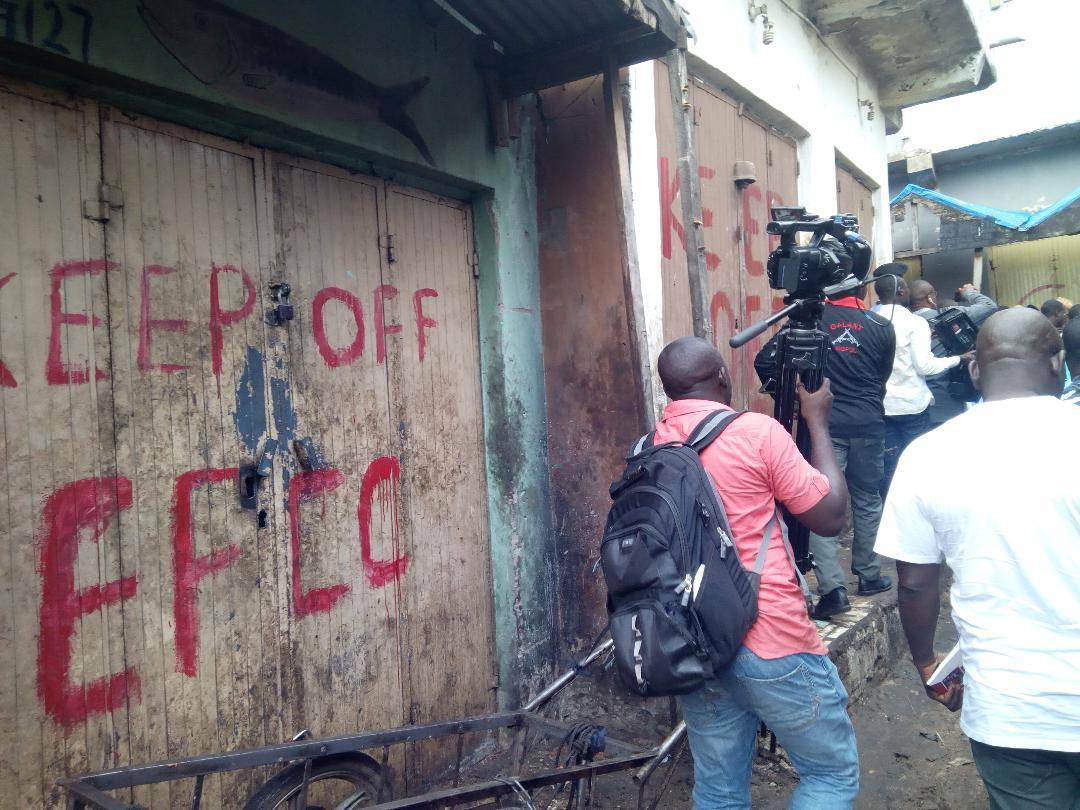 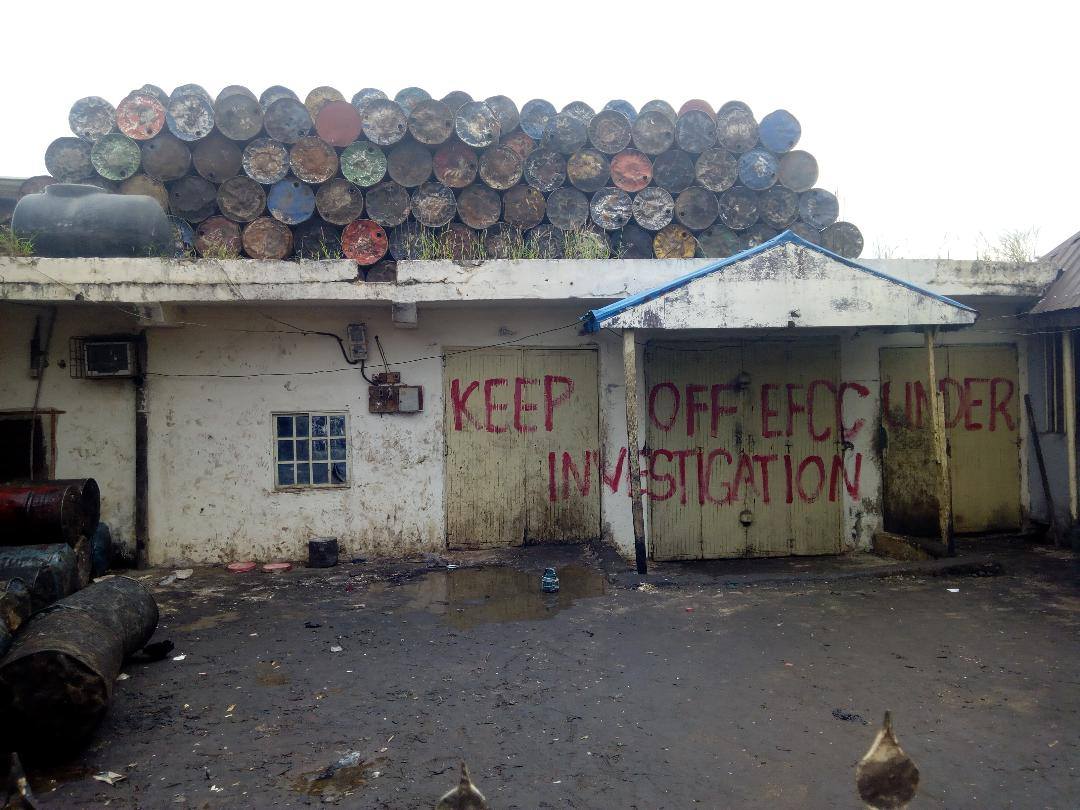