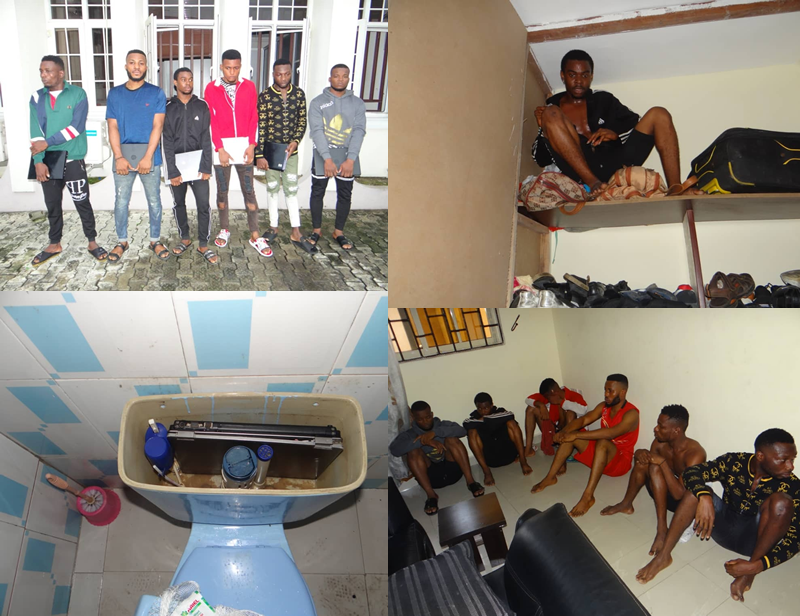 The Economic and Financial Crimes Commission [EFCC] on Monday arrested six suspected internet fraudsters, who specializes in hacking into Facebook accounts and defrauding innocent persons on the contact list of such accounts.

The suspects, all males within the ages of 22 and 29, are Lawrence Nnamdi-Mba Ebesike, Prince E. Udeh, Chijioke Victor, Promise Odimba, Ugbor Ifeanyi and Prince Anthony.

According to the antigraft agency, the suspects said the apartment they occupied was rented by the kingpin, Ebesike, for the purpose of training facebook hackers.

The suspects also admitted to having made over $4,000 through cyber fraud.

Ebesike, who claimed to be a musician with the stage name ‘Lawre Blue’, confessed to the crime and gave a detailed account of how they carried out their operations on Facebook, EFCC said.

“I am into internet fraud. Part of how I operate is, I edit Facebook accounts, go to google and search for pictures of United State military personnel. I download some of these pictures and put them on the newly created facebook accounts.

After doing that, I target foreigners, mostly old white women who are in need of men. I stay online all day trying to befriend them. After convincing them, I will make them apply for my leave so that I can see them”, Ebesike confessed.

According to Ebesike, they have a pick-up person in the US by name Benjamin Best, whom he said provides them with the pick-up account where their victims make payments into.

“After convincing my victims, Benjamin will provide an account for me to give them to pay the money into. He usually takes his commission before sending mine to me via my First bank account” he said.

Another suspect, Ifeanyi who is an undergraduate of Abia State University, said he was introduced to Ebesike by one of the suspects, Udeh. Ifeanyi also narrated his own procedure which was quite similar to that of the kingpin.

“After hacking a facebook account, I edit it to a white military man’s account and start adding many white women and gradually make them fall in love with me.After two weeks, I tell them to apply for a vacation for me so I can leave the camp and visit them. I also make them send me money. I have hacked one Abdullahi Harifat’s account and impersonated one Tochi Jesus” he said.

At the time of their arrest, one of the suspects, Ugbor Ifeanyi, was caught hiding in a wardrobe with his laptop, while Anthony was equally caught trying to hide his laptop in the water cistern of their toilet.

They will be charged to court as soon as investigations are concluded. 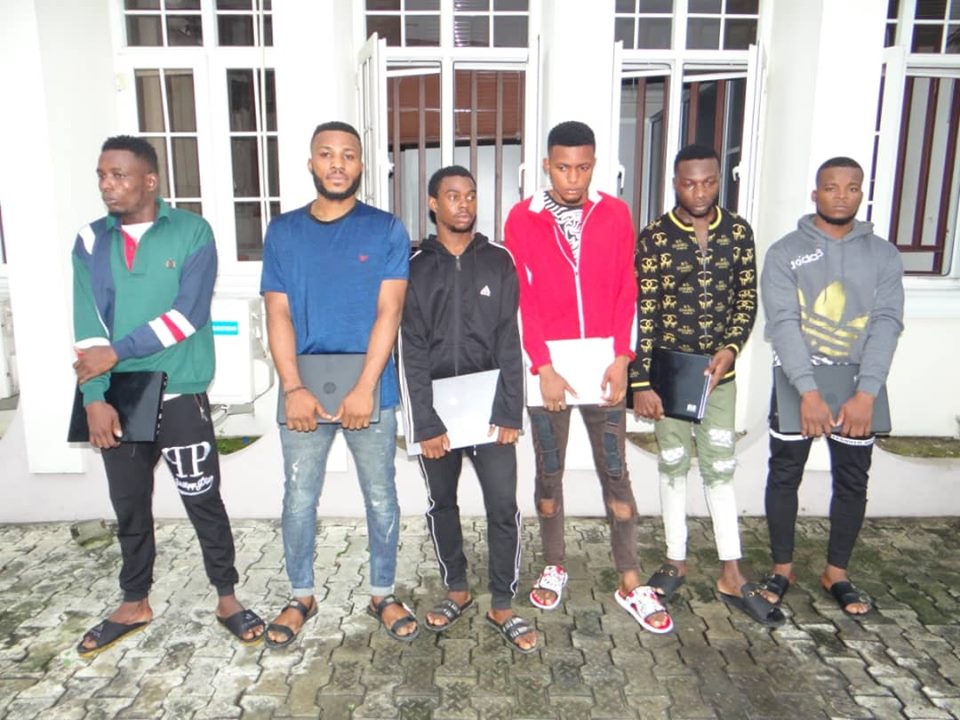 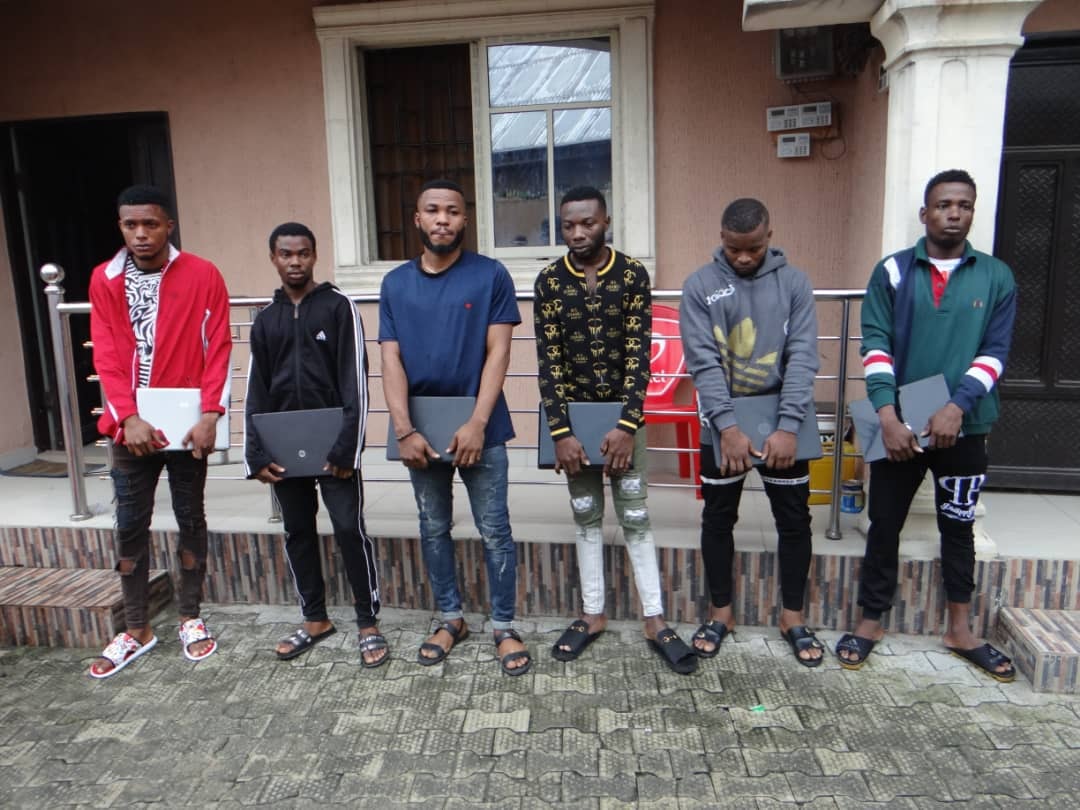 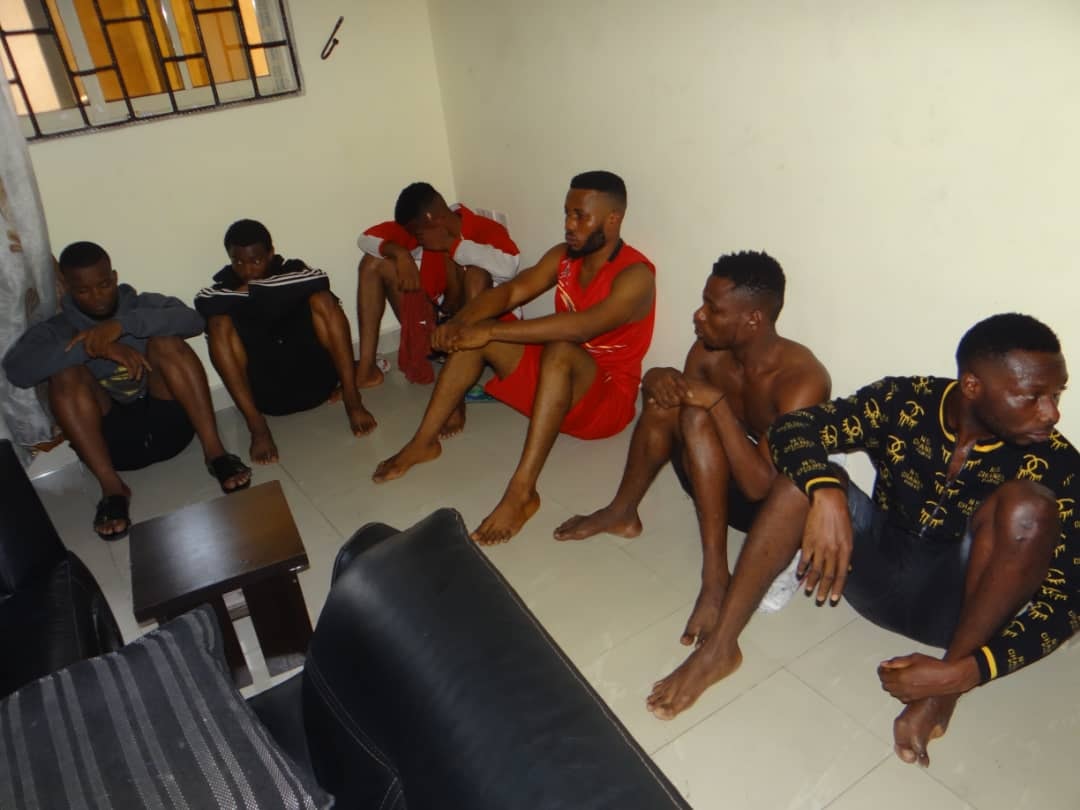 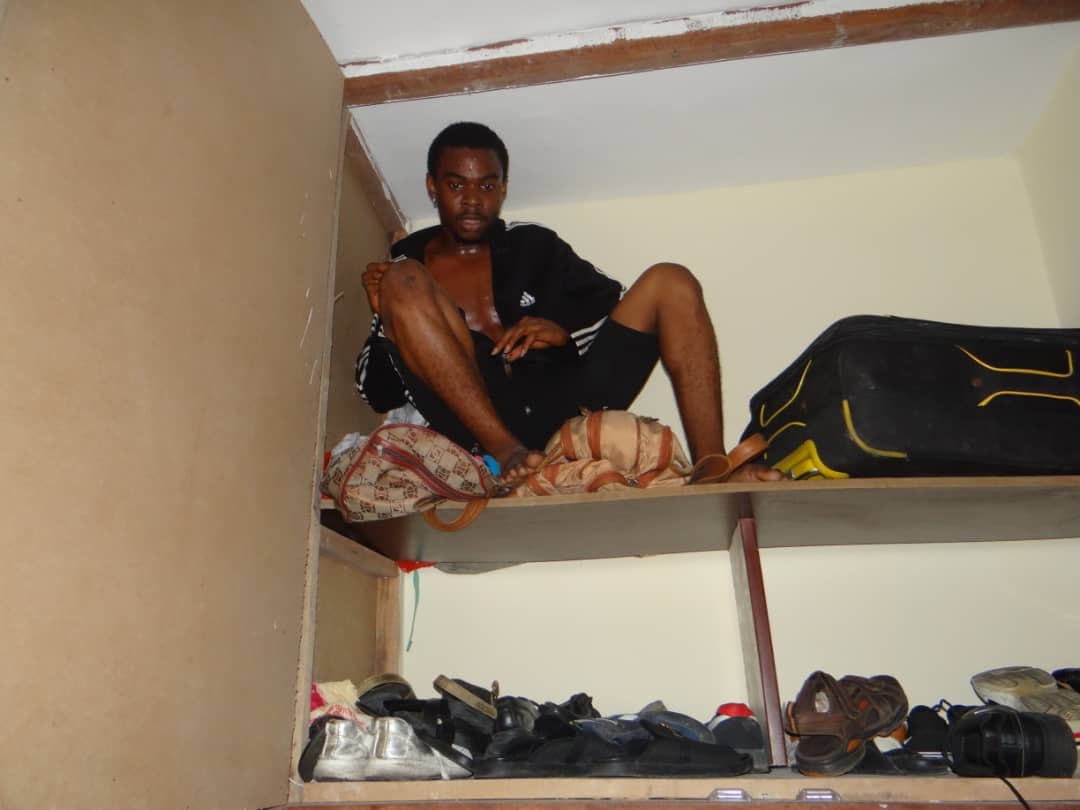 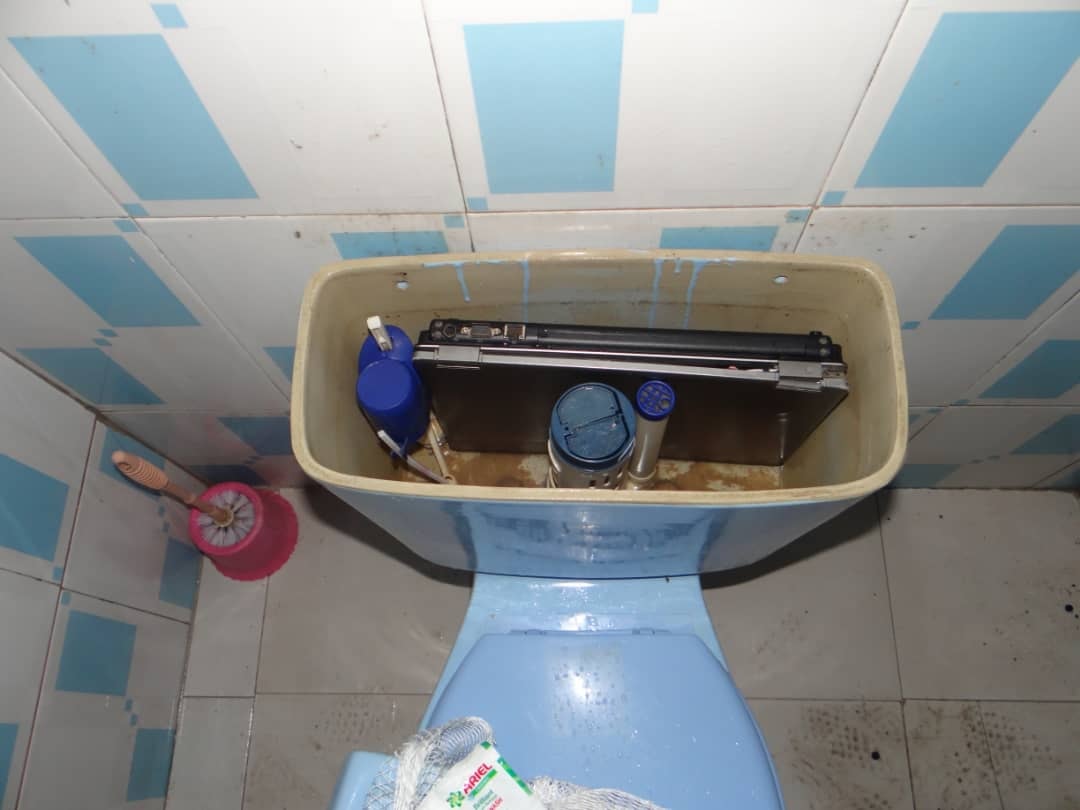 26-year-old man to hang for killing girlfriend in Ondo 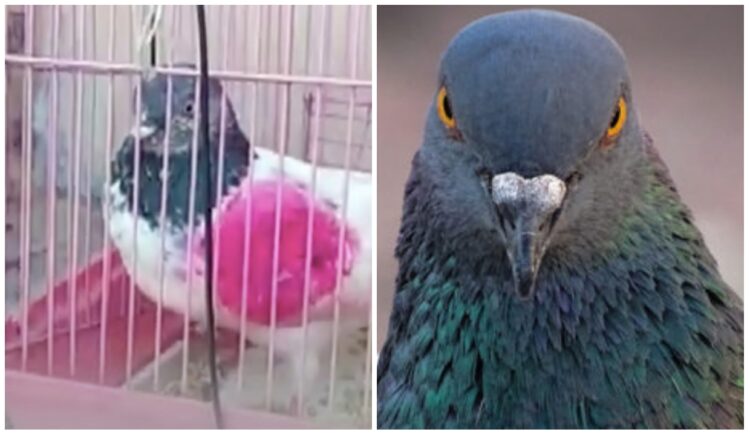 MORE READING!  Four US policemen, who killed black man by kneeling on his neck, fired