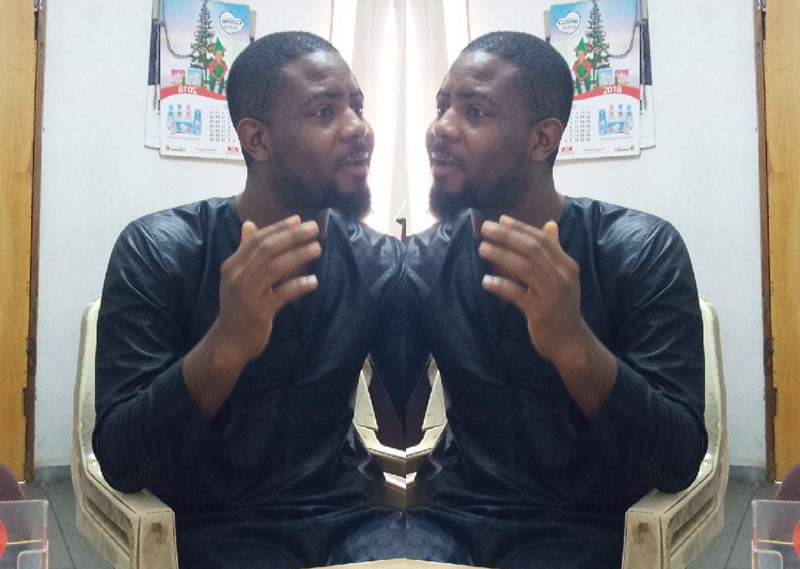 The Economic and Financial Crimes Commission [EFCC] has arrested one John Ani Chukwuebuka for his alleged involvement in computer-related fraud.

The suspect, a 30-year-old graduate, was arrested on August 5, 2019 in the Jakande-Lekki Area of Lagos during a collaborative operation by the EFCC and the Federal Bureau of Investigation [FBI].

Chukwuebuka, alongside his conspirators, Idowu Adetokunbo Taiwo and Sherrif Shoaga (still at large), allegedly engaged in Business Email Compromise [BEC] where they redirected the sum of $4m to several accounts between 2016 and 2018.

A Nissan car was recovered from the suspect at the point of his arrest.

The suspect will be arraigned in court soon.