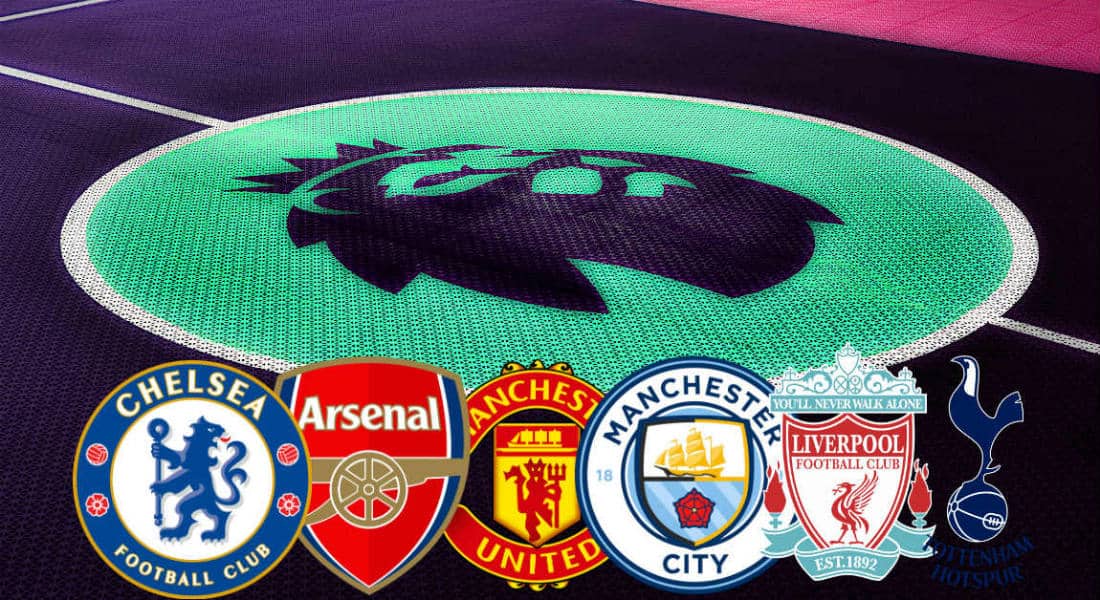 Here is a compilation of all done deals in the English Premier League during the 2019 summer transfer window and on Deadline Day.

The window opened on May 16 and closed August 8 – the day before the 2019/20 Premier League season kicks off – for top-flight and Championship clubs.