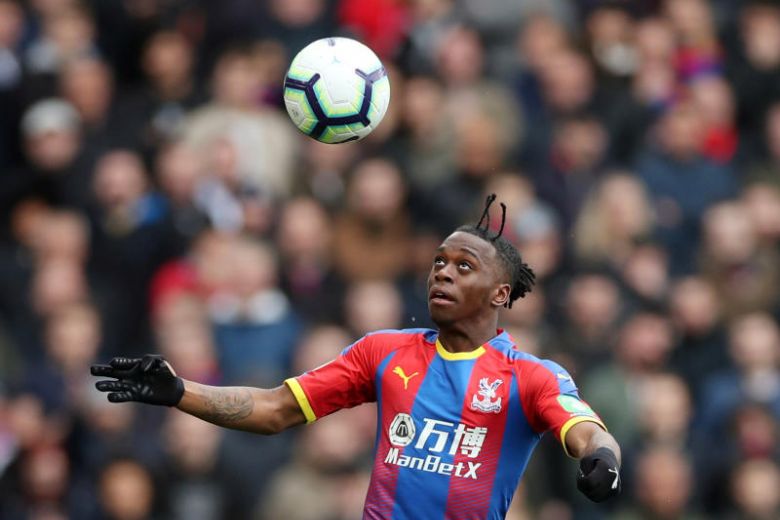 Financial terms of the deal were not disclosed but British media reported earlier this week that United had agreed to pay Palace 50 million to sign the England under-21 right back.

Wan-Bissaka is United’s second signing of the close season, following the arrival of Wales winger Daniel James from Championship side Swansea City. United have the option to extend Wan-Bissaka’s deal by an additional year.

MORE READING!  Kobe Bryant was more than a basketball player, he will be sorely missed - Olumide Oyedeji

“Aaron is one of the best upcoming defenders in the Premier League.

“He has the right work ethic, talent and mentality to play for Manchester United and he fits exactly the type of player that we are looking to bring into the squad to help us improve and push on further.

“Aaron is a young, hungry player and eager to learn and that’s important at his age.

“I am delighted he has signed with us and we look forward to continuing his tremendous development so far,” United manager Ole Gunnar Solskjaer said in a statement

Wan-Bissaka, who started 35 Premier League games for Palace last season, said he was honoured to call himself a Manchester United player.

“I can’t wait to get going and integrated into the squad.“I’m looking forward to starting training with the manager and my new team mates on the pre-season tour,” he added.