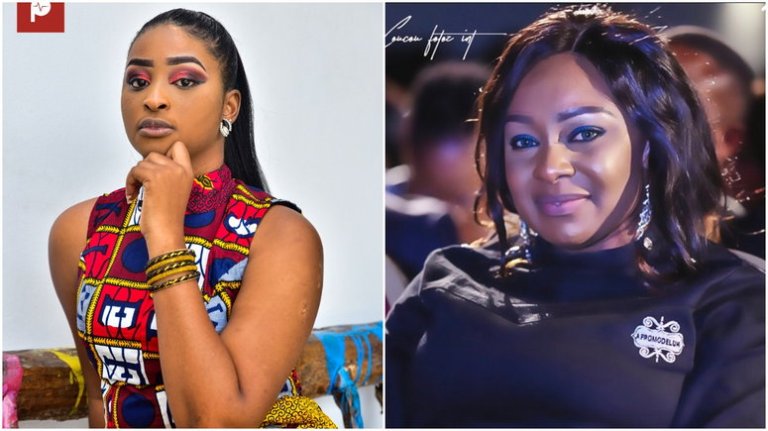 Controversial Nollywood actress and comedian has slammed colleague, Victoria Inyama, with death wishes after the latter made a statement about Nigerian crossdressers.

It all started after a popular blogger, shared photos of James Brown, Bobrisky, and Jay Boogie, and said that James Brown is rebranding to meet up with Jay Boogie and Bobrisky’s Standard.

Victoria Inyama took to his comment section to comment on the post about the crossdressers, saying that she can’t wait to see them in their 50’s.

This comment didn’t obviously go down well with Etinosa, who took it over the edge.

See the exchange below; 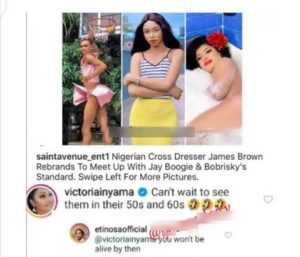 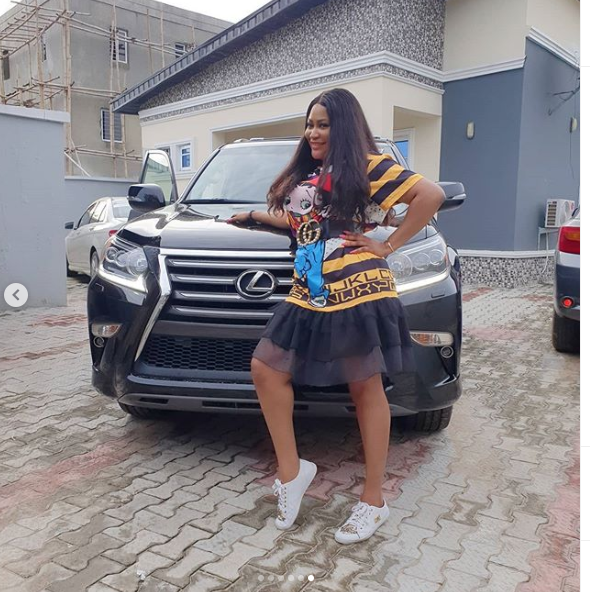 Nollywood actress, Uche Elendu, has taken to Instagram to show off the brand new Lexus SUV she just acquired for herself.
The actress took to her Instagram page to flaunt the unregistered car while friends, colleagues and fans celebrate.

READ ALSO: May my old body be your portion, Tonto Dikeh blasts critics who are against plastic surgery

Checkout out photos of her new ride below: 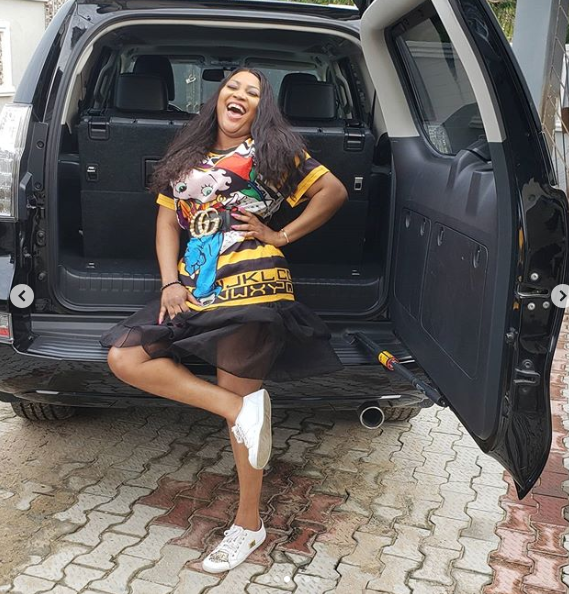 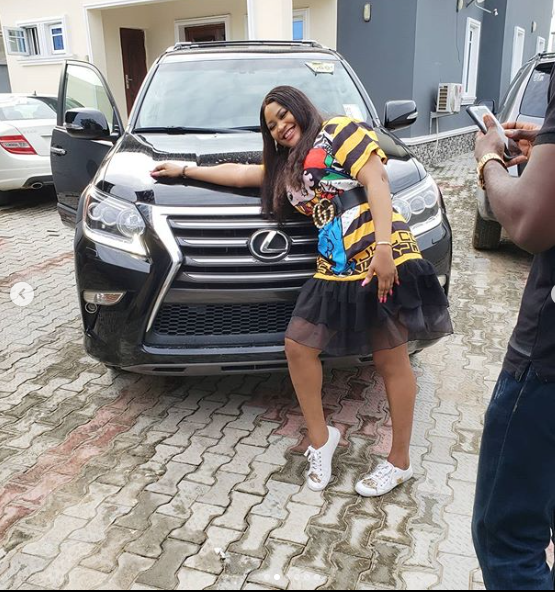 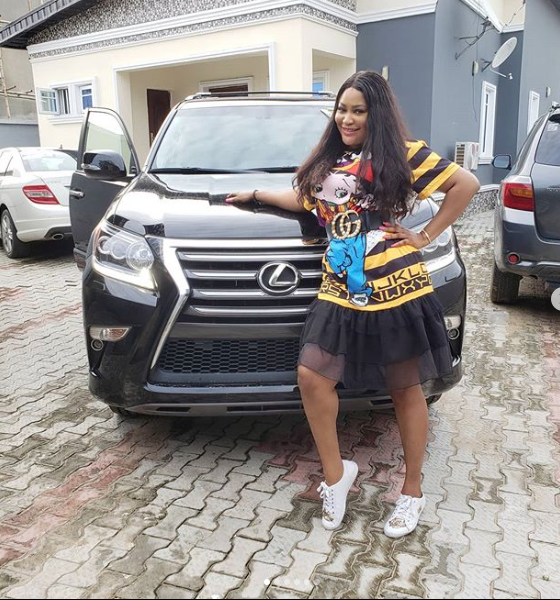 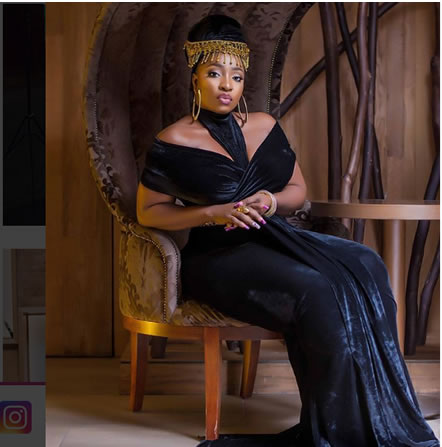 ‎Nollywood actress, Anita Joseph, has asked why no man of God predicted this year’s troubles.

Anita wrote:  ‘How come no pastor Predicted this year CHEWENTHY CHEWENTHY because awotarom zim “ What’s really going on though 🙈 Heal the WORLD LORD “

A fan in response to the question told her she was saying nonsense as there were still real men of God and asked her if she reads her Bible at all.

See her post and some of the reactions that followed; 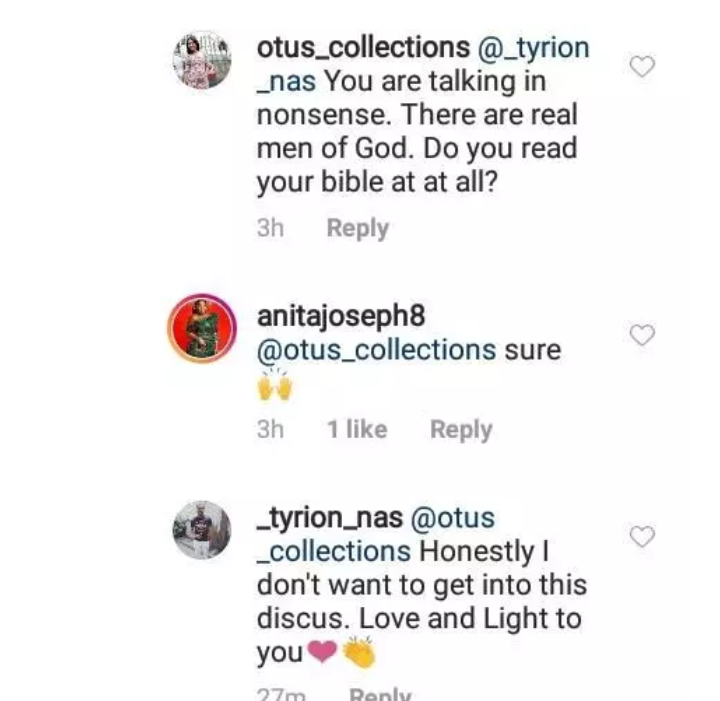 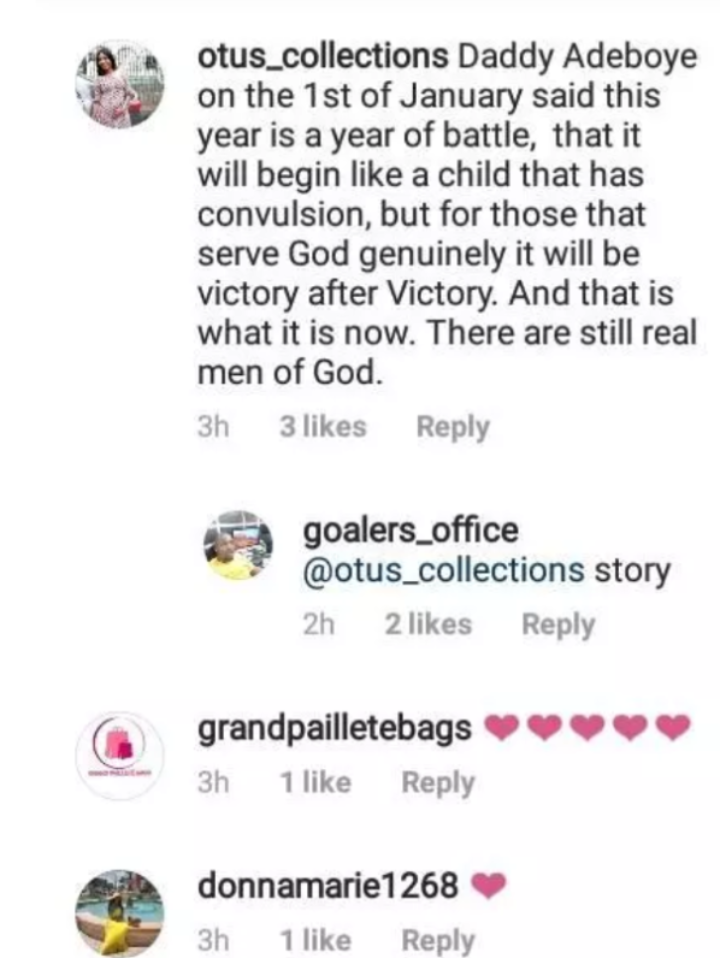 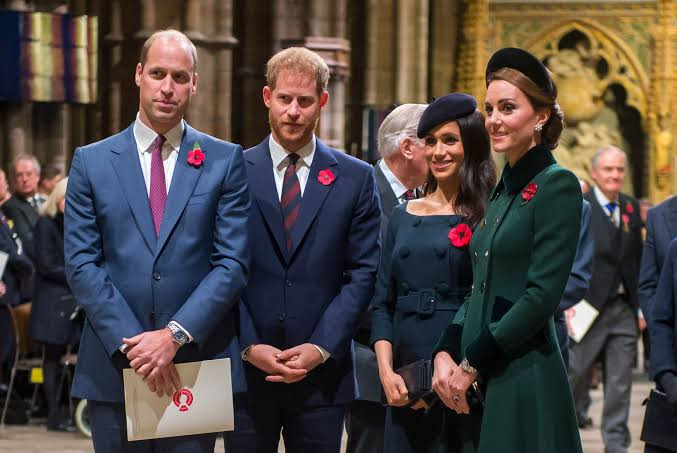 Prince Harry has ‘cut another tie’ with his brother, Prince William and Kate Middleton more than two months after stepping down as a senior member of the Royal Family.

In yet another move to distance himself from royals William and Kate, Harry has cut ties with his brother and sister-in-law’s charity by removing his Endeavour Fund from The Royal Foundation according to reports.

MORE READING!  Bobrisky calls out man who preached to him after begging for a kiss in his DM

According to reports, the Duke of Sussex’s Endeavour Fund is no longer held under The Royal Foundation, instead, it has now been merged with Harry’s charity sporting event – the Invictus Games.

Kate and William will carry on with The Royal Foundation separately while Harry will focus on the Invictus Games.

The Royal Foundation helps those on the frontline of the UK’s Covid-19 response.

In a statement on the official Endeavour Fund website, it reads:

“The Endeavour Fund has been doing incredible things for many years and we believe that together, both organisations will have a positive and sustained impact on the recovery and rehabilitation journeys of many from around the world who have experienced injury or illness during service.”

I’m fully convinced Buhari is not in charge of this country, Wole Soyinka says (video)