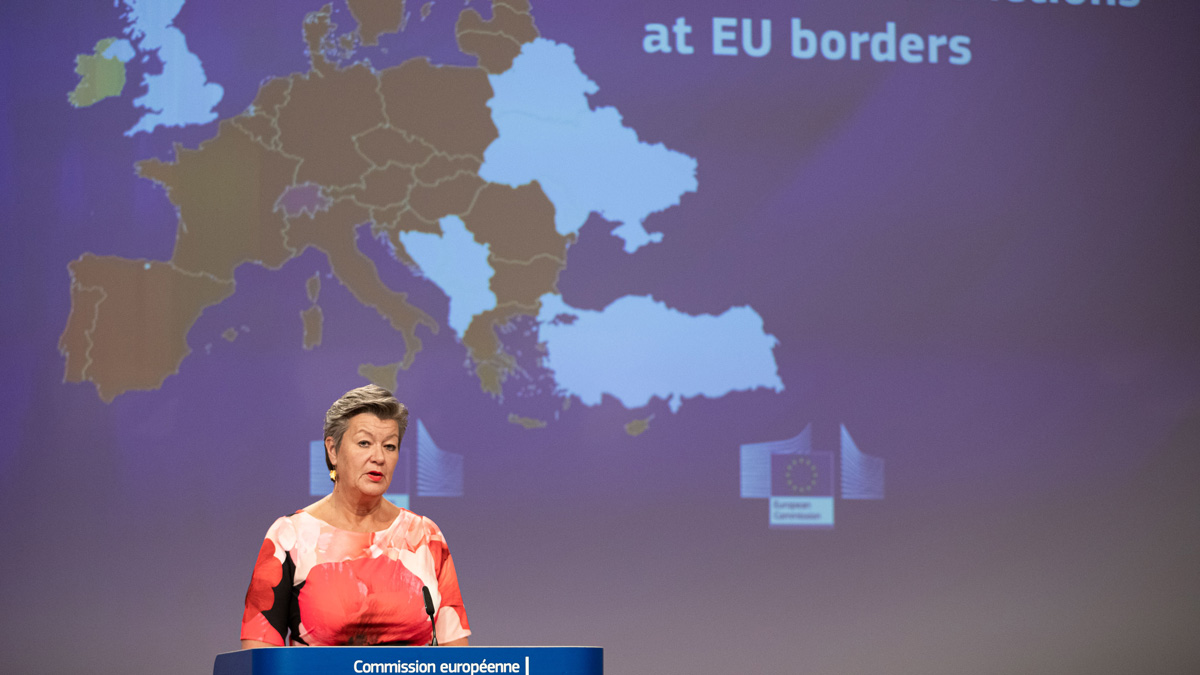 A ban on non-essential travel into the European Union should be extended until the end of June, and then gradually lifted, the European Commission said on Thursday.

The coronavirus outbreak led the EU – apart from Ireland – plus non-EU countries Switzerland, Norway, Liechtenstein, and Iceland to impose blanket travel restrictions in the middle of March.

The restrictions were extended twice for 30 days each time and were set to run out on June 15.
After the extension until the end of June, the restrictions should be lifted “progressively” from July, the commission said in a press release.

“The restriction should be lifted for countries selected together by member states, based on a set of principles and objective criteria including the health situation, the ability to apply containment measures during travel, and reciprocity considerations,” the commission said.

“International travel is key for tourism and business, and for family and friends reconnecting,” Commissioner for Home Affairs Ylva Johansson said.

“While we will all have to remain careful, the time has come to make concrete preparations for lifting restrictions with countries whose health situation is similar to the EU’s and for resuming visa operations,” she said.

The commission did not elaborate on the individual situation of countries outside Europe, other than when it came to Balkan nations.

Albania, Bosnia and Herzegovina, Kosovo, Montenegro, North Macedonia, and Serbia should also see the ban lifted as of July 1, “given that their epidemiological situation is similar or better than that of the EU.”

According to the plan, the restart of visa services in EU member states should be synchronized with the lifting of the travel bans. 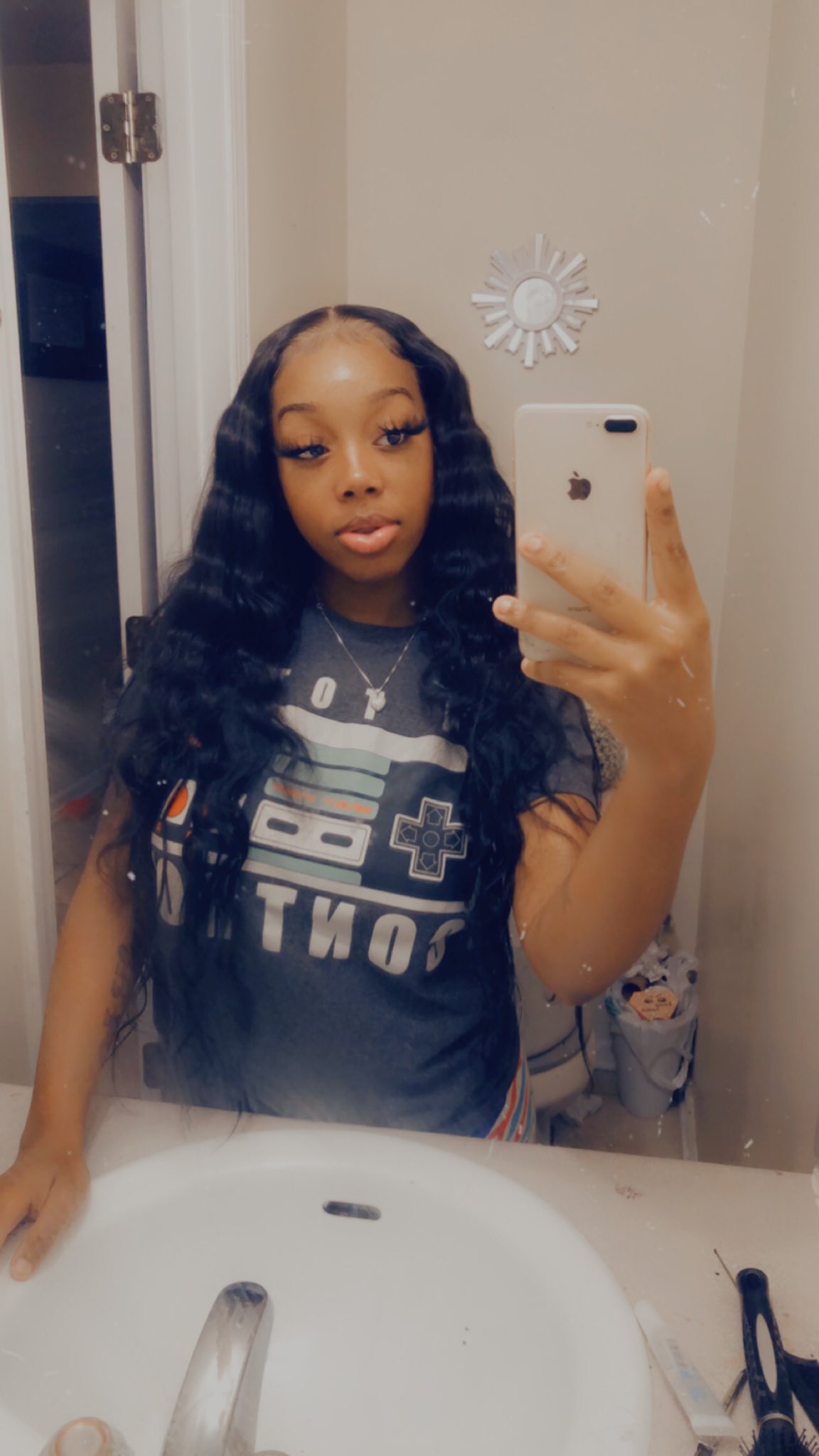 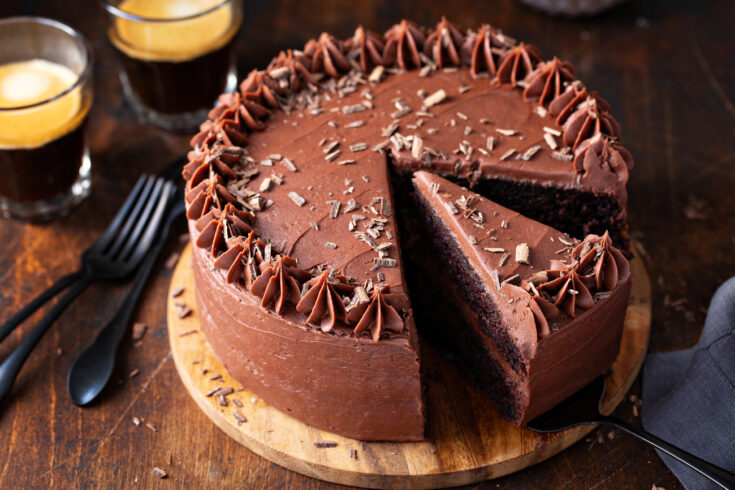 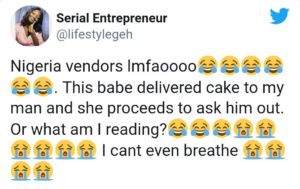 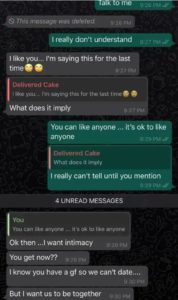 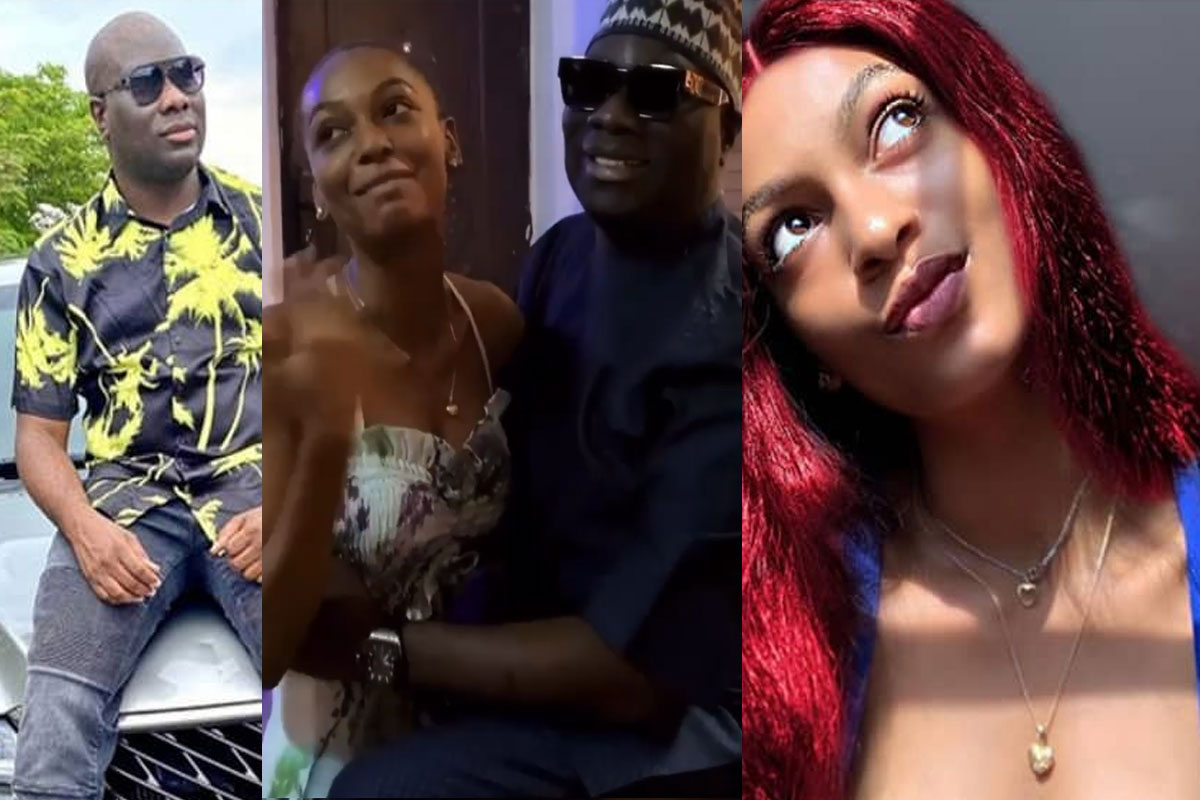 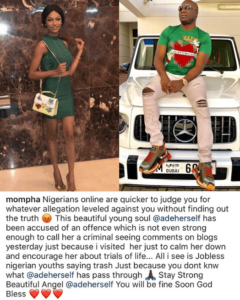