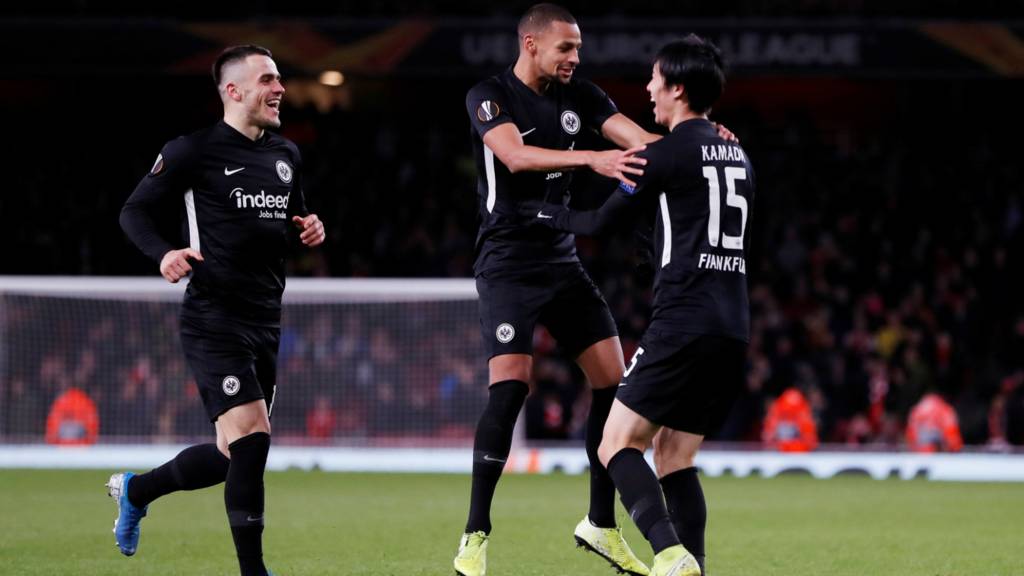 German side, Eintracht Frankfurt, came from a goal down to beat Arsenal 2-1 at the Emirates Stadium in their Europa League Group F match on Thursday night.

Arsenal have now gone seven games without a win – the first time they have had such a run since 1992.

They also missed another chance to conveniently secure their place in the knockout stage before the final match.

Pierre-Emerick Aubameyang struck on the stroke of half-time to give the Gunners an advantage at the break, but two goals in nine second-half minutes from Daichi Kamada turned the game on its head.

Arsenal pushed in search of an equaliser, but they failed to really create anything of note as the Bundesliga side held on for a famous victory in north London, which also keeps their hopes of qualification alive.

Defeat doesn’t really damage Arsenal’s hopes of reaching the knockout stages because their superior head-to-head with Standard Liege, who they play in their final group game, needs it would take a 5-0 defeat for the Gunners in that game to be eliminated.

See results from all matches: 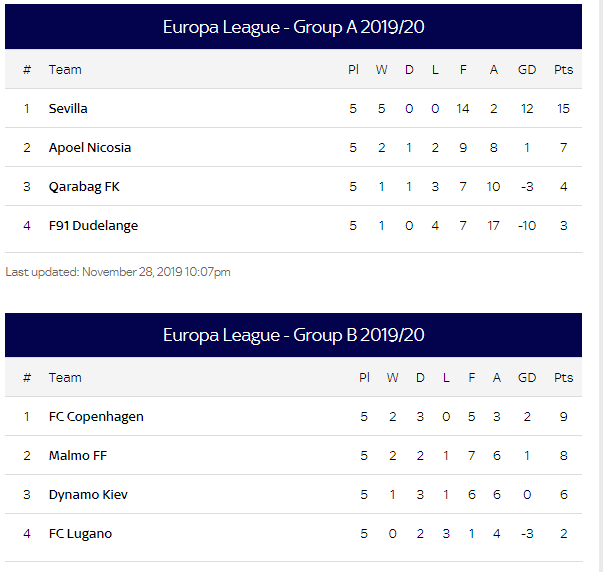 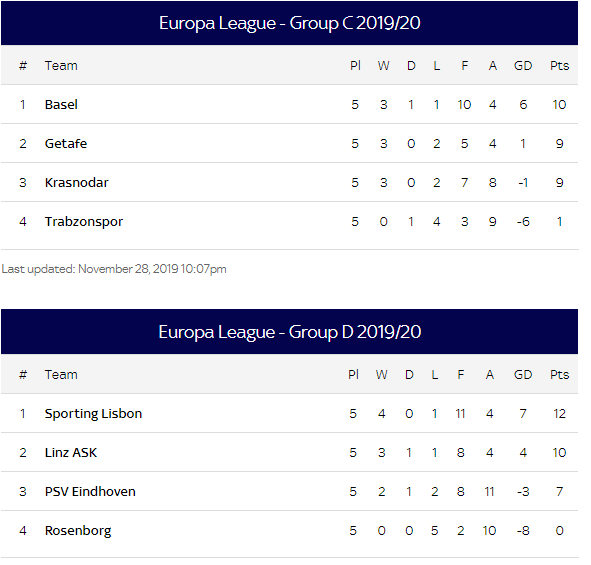 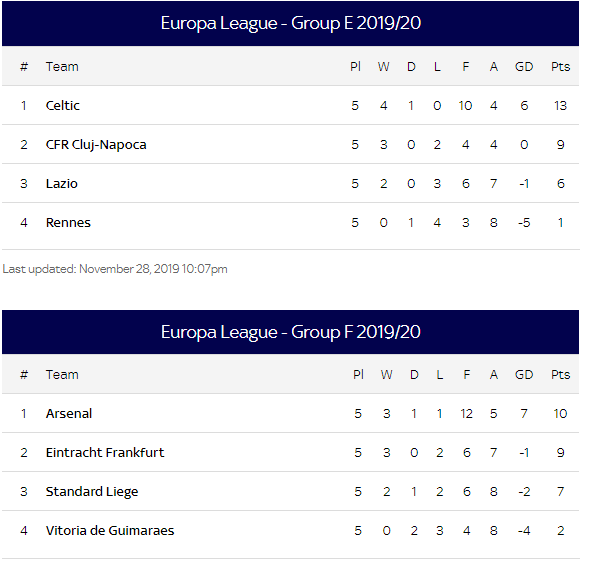 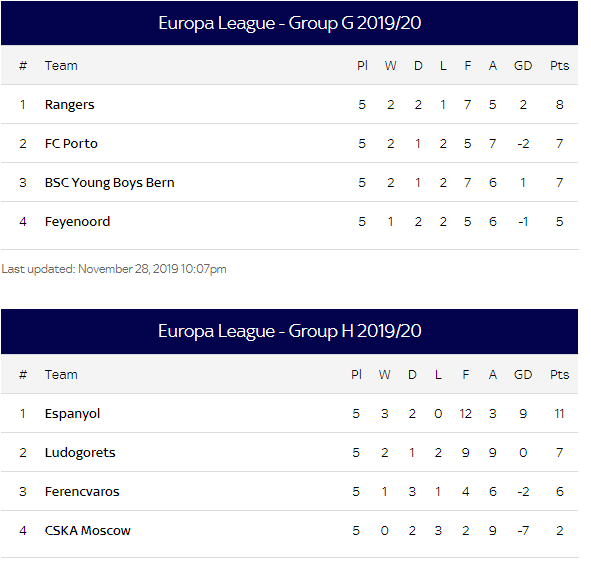 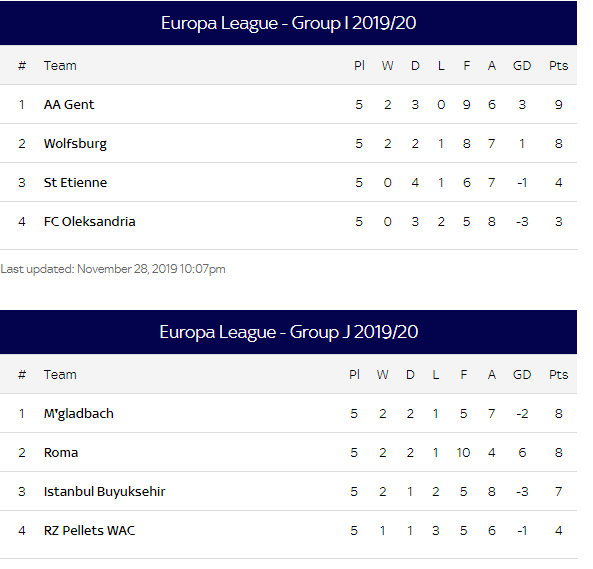 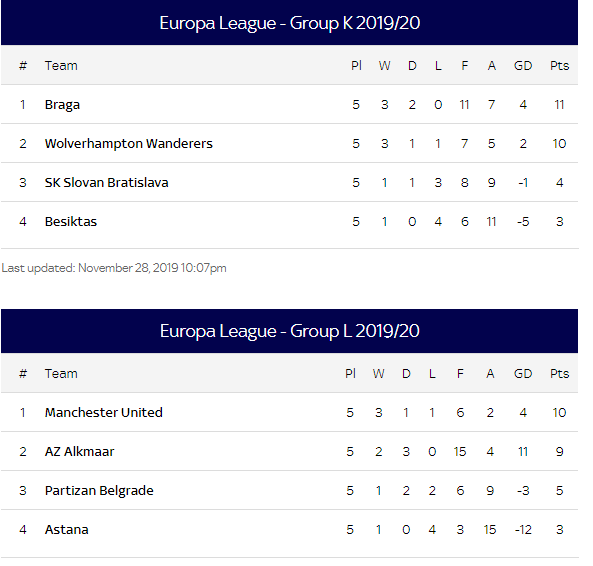