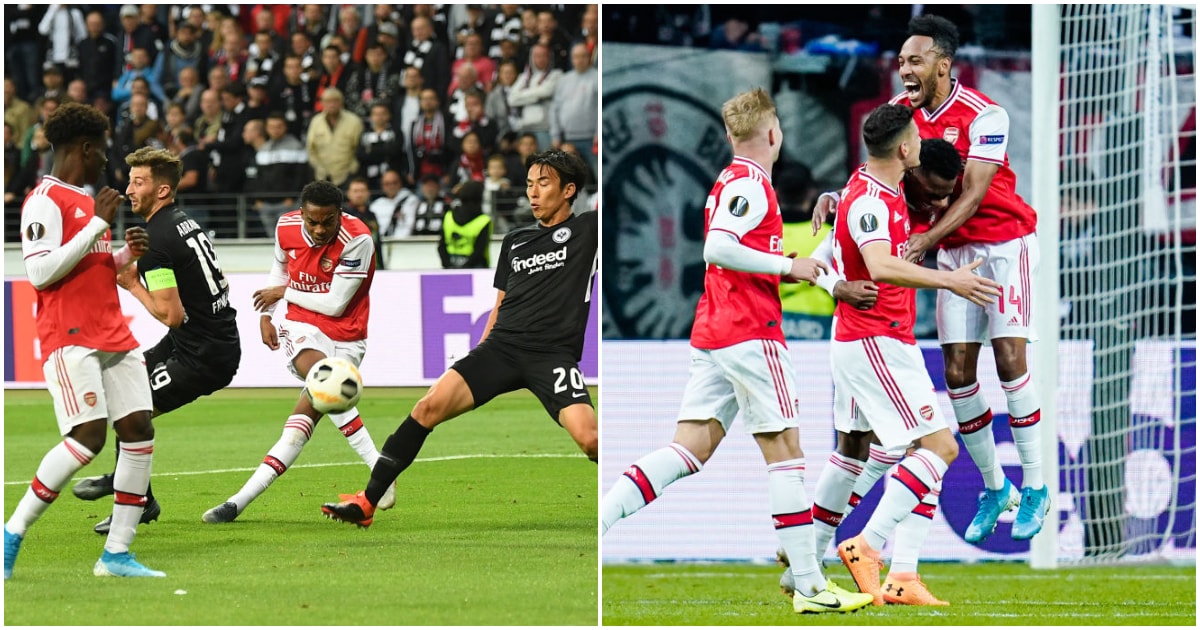 Frankfurt, Arsenal’s toughest opponent in Group F, who had never previously lost in 15 home games in this competition, were forced to a 3 nil defeat at home.

Only three teams, including Chelsea in last season’s semi-final, have ever escaped with a draw against the German team.

Willock, Smith Rowe and Saka, who were collectively tasked with providing the offensive support for Aubameyang, displayed impressive performance.

Willock struck the first before half-time, Saka added the second and then created the third, for Pierre-Emerick Aubameyang.

Arsenal, still recovering from weekend’s shameful 2-2 draw against Watford sitting on the bottom of the EPL table, were only able to show some control against the German club after a late red card to Frankfurt’s Dominik Koh.

Arsenal will play Standard Liege next in the Europa League on October 3 at the Emirates, while Frankfurt are away to Portuguese club Guimaraes on the same day. 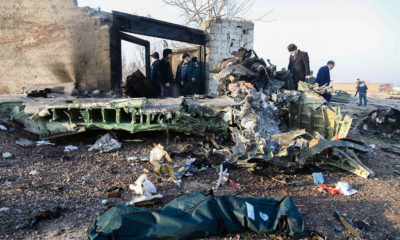 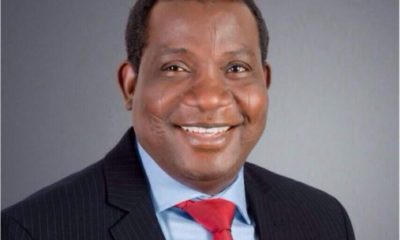 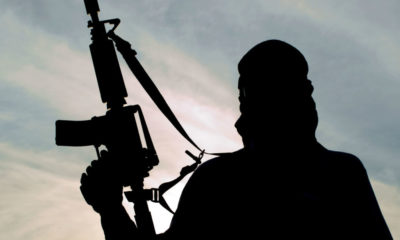 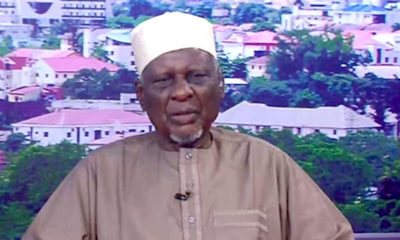 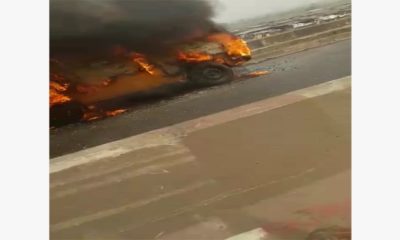