The Lagos State Prosecuting counsel, Mr. Y.G Oshoala, in the trial of the suspected billionaire kidnap kingpin, Chukwudumeme Onwuamadike alias Evans, on Thursday, filed an application seeking to add Mr. Femi Falana, SAN, as a witness in the case.

Oshala told an Igbosere High Court, Lagos that an issue came up during trial within trial which required that “we call an additional witness.”

On Jan. 16, Evans, told the court that his confessional statement which he made to the police after his arrest in 2017, was made under duress.

Therefore a trial within trial was conducted to ascertain whether the defendant’s statement was actually made under duress.

In the first charge, Evans is standing trial alongside Joseph Emeka, Ugochukwu Nwachukwu, and Victor Aduba.

In the second charge, he is standing trial alongside Joseph Emeka, Linus Okpara and Victor Aduba.

At the resumed hearing on Thursday, Oshoala told the court that during trial within trial Evans mentioned that Falana came to visit him while in police custody but was prevented from seeing him due to excessive torture which he was going through.

The prosecutor, therefore, said he would want to call the SAN as a witness for the interest of justice.

Oshala said that “The issue came up during trial within the trial of the first defendant (Evans) therefore does not concern the other defendants.”

Justice Adedayo Akintoye ordered that all the defendants be served, “those concerned will reply.”

After this argument, the third defendant’s counsel, Mr. S.E. Okeke, holding the brief of Mr J.C. Jiakponna, told the court that he had a bail application.

He informed the court that he has served the medical director of Kirikiri Maximum Security Prison, the order made by the court on May 23, in which the director was ordered to issue a medical report on the state of health of the third defendant (Linus Opara).

The counsel had claimed that Opara had a failed operation in prison which might require treatment at an outside hospital.

Okeke, however, said that the prisons “have not reacted to it.

“We will move our bail application after the prisons have reacted to the court’s order”.

All the proceedings above took place when the second charge was called, in which Evans is standing trial alongside Joseph Emeka, Linus Okpara and Victor Aduba.

Earlier, the first defendant’s counsel adopted his written address in the first charge.

He told the court that it was the former counsel to Evans, Mr. O.I. Ajanuku that prepared the address, adding that he would adopt same as his argument to the trial within trial in this particular charge.

The Lagos State prosecuting counsel said he had filed a reply and would adopt it as his argument.

Justice Akintoye, consequently, adjourned the case until Sept. 18 for ruling on the first charge and hearing of bail application on the second charge.

The alleged kidnap kingpin was arrested on June 10, 2017, and was in August 2017 arraigned before Justice Hakeem Oshodi at an Ikeja High Court for kidnapping.

He was also arraigned before Justice Oluwatoyin Taiwo of Ikeja High Court, Lagos, on different charges.

Family to refund N4.2m to man whose proposal their daughter turned down [Photo] 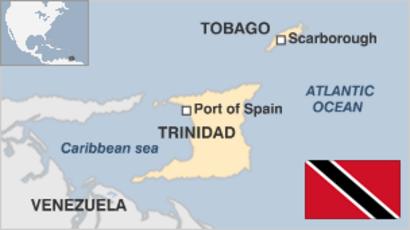 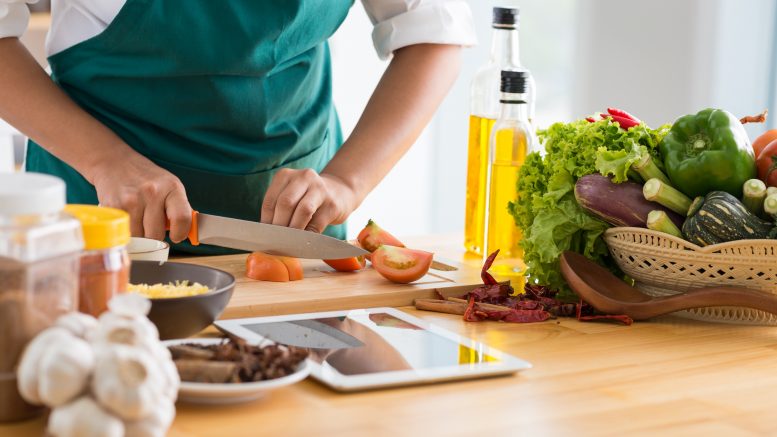 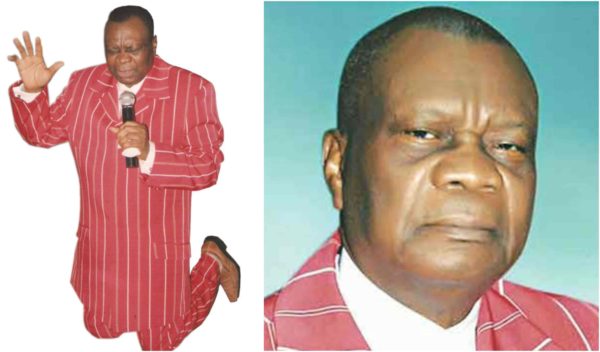 A former General Evangelist of the Christ Apostolic Church, Prophet Samuel Abiara, has said politicians and government workers who steal from COVID-19 funds are cursed.

In a statement released on Monday, Abiara commended the Lagos State Government for reopening worship centres and pledged the commitment of his congregation to keeping regulations on COVID-19.

He, however, called on religious leaders in the country to intensify prayers for the end of the virus, saying only God could deliver the world from the pandemic.

“For those who are in charge of the donation of money, food items, etc, God said you must not steal anything from the money, food and all items donated for COVID-19 for yourself. If you do that, curses of the pandemic will be in the family of those who do this,” he added.

Abiara also asked Nigerians to go into agriculture, urging those with land, irrespective of the size, to cultivate them.

He appealed to the government to support agriculture, diversify the economy and reduce reliance on oil and gas.