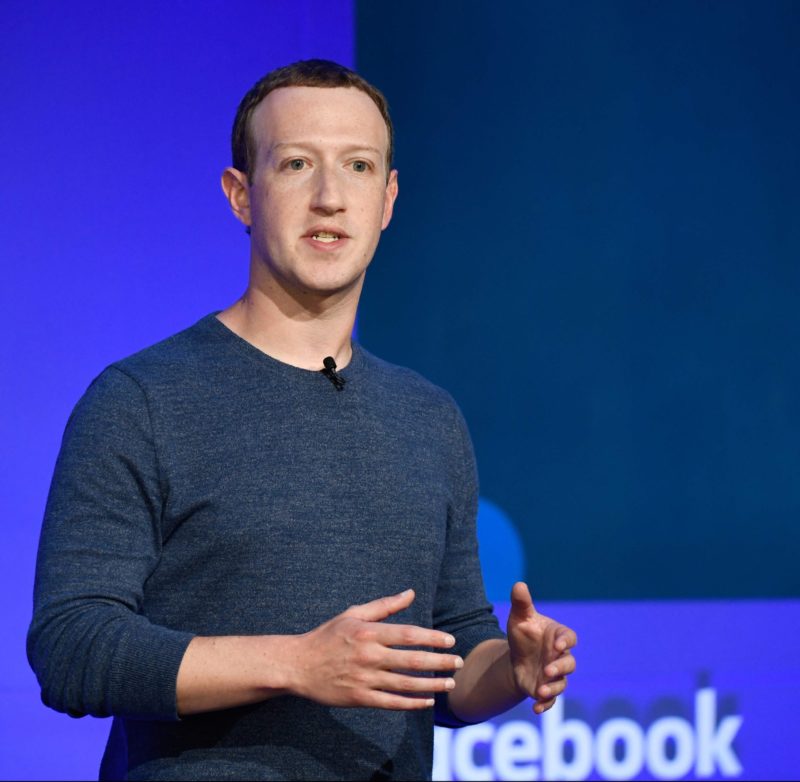 Chief Executive Officer of Facebook, Mark Zuckerberg has notified the public that he will be taking strong, controversial positions on issues facing his company.

He made this decision after it came to light that for the last decade, Facebook didn’t communicate its plans clearly because its management was too worried about offending people.

“This led to some positive but shallow sentiment towards us, and then towards the company,” Zuckerberg said on an earnings call on Wednesday.

“And my goal for this next decade isn’t to be liked, but to be understood. Because in order to be trusted, people need to know what you stand for.”

MORE READING!  Coronavirus: It's not a game, lady who tests positive says she can't breathe

Over the last decade, Facebook has invested heavily in monitoring whether the company and its executive team were liked and respected, or considered innovative.

It was an exercise that seemed to fit a tech giant that created the iconic “Like” button, and made strides in monetising users’ interests.

The company has regularly polled users on what they think about Facebook, and asked if they believe it is making a positive impact on the world.

Zuckerberg was said to have hired speechwriters and consultants with political experience.

In 2017, Zuckerberg went on a multi-state US tour to factories, farms and diners, professional photographer in tow a charm offensive that was likened to a presidential campaign.

The strategy however hasn’t worked.

Zuckerberg has become a favourite punching bag for politicians, regulators, and even celebrities. The company has come under fire from all sides, simultaneously facing criticism that it allows damaging misinformation to spread too quickly, and attacks that its moderation of users’ posts amounts to censorship. 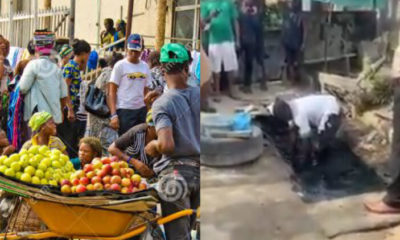 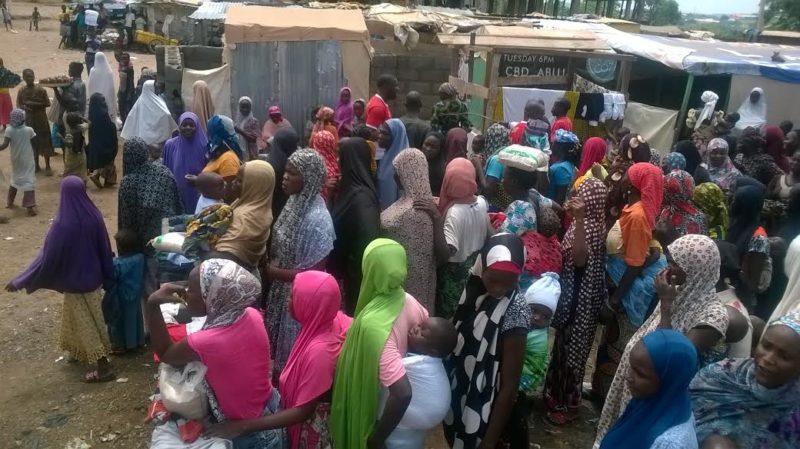 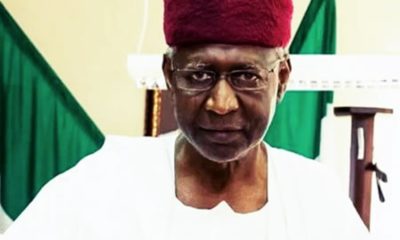 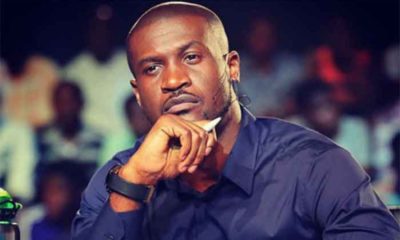 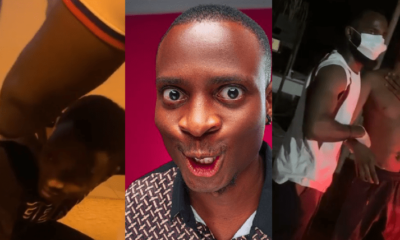 COVID-19: Comedian Sydney Talker calls out NCDC for refusing to test him after he showed symptoms (Video)