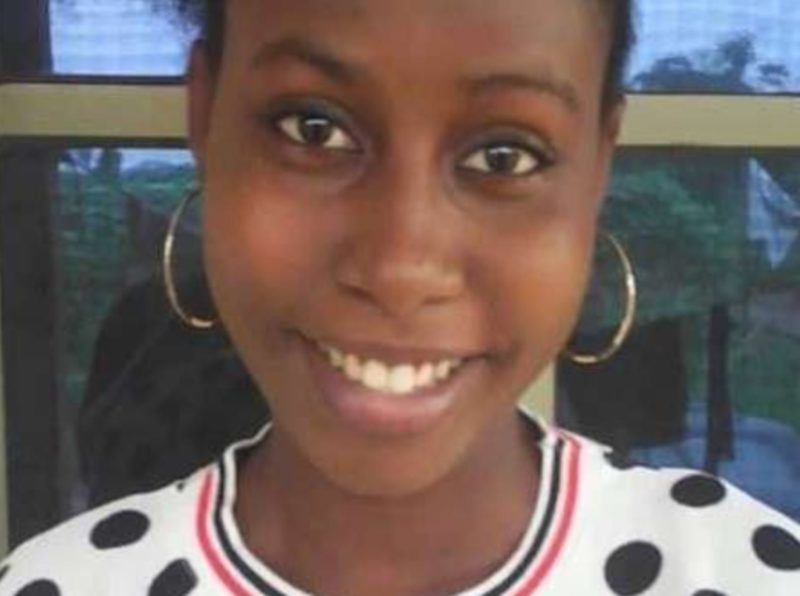 The father of a student of an Ambrose Alli University (AAU), Ekpoma, Edo State has appealed to Governor Godwin Obaseki to help rescue his daughter, Faith Bisi Ojemire, from kidnappers’ den.

Faith, a final year student of Nursing at the school, was abducted at the gate of the state-owned institution on 8 December 2019.

After more than a month since her capture and over N500,000 paid in ransom, Faith’s father, Mr. Thomas, has now reached out to the Inspector General of Police [IGP] and Governor Obaseki, saying it appears the police are not doing enough to free his daughter.

“It seems the Edo State police command is not doing enough about the abduction of the girl.

“Also, the authorities of the AAU have been silent on the matter and I feel bad about it because my daughter was under their care and she was abducted inside the school premises.

“For over a month now, I have made instalment payments of over N500,000 into the bank account belonging to the kidnappers and they are yet to free my daughter.

“I had borrowed and even sold some of my property to raise the money I paid into their bank account and they are still asking for more, even though they have refused to let me speak with my daughter for the past one month.

“We wrote a formal letter to the state Commissioner of Police on December 9, 2019, with details of the phone number the kidnappers are using to contact us at regular intervals and the bank account which I have been depositing money as instructed by them.”

Mr Ojemire then begged the governor and the IGP to do whatever is necessary to help locate and rescue his daughter from the kidnappers’ den.

Efforts to reach the state Police Public Relations Officer (PPRO), Chidi Nwanbuzor, were unsuccessful as he did not pick calls made to his mobile phone, The Tribune reported.