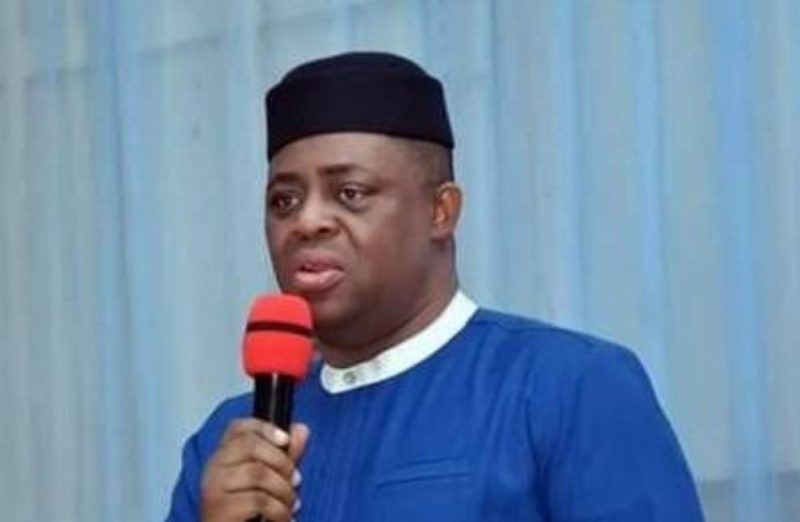 He remarked in response to Osinbajo’s claim that President Muhammadu Buhari was tolerant of other religions.

Osinbajo had explained that Buhari was so tolerant that he allowed the Villa Chapel to be situated behind his kitchen. He spoke at the opening of the General Assembly of the Nigerian Supreme Council for Islamic Affairs in Abuja.

“VP: How we hold Villa Church Service besides Buhari’s kitchen every Sunday” reads: “Every Sunday, my family and over 100 Christians attend service in the Chapel at the Villa.

“The Chapel is located in the premises of the President and his family. It is located a few seconds away from the First Lady’s kitchen. Sometimes when I see the President on a Sunday morning, he asks me whether the service is over already or I am escaping from the service! That is the sort of tolerance that we need in a multi-ethnic, multi-religious society and leaders have to show that sort of example.”

“@MBuhari is gracious enough to allow us to have Christian worship behind his kitchen – @ProfOsinbajo.

“Slave-man talking! The next thing he will say is that Buhari is gracious enough to allow Christians to sing hymns and pray in his toilet! And someone said this man is a Pastor?”