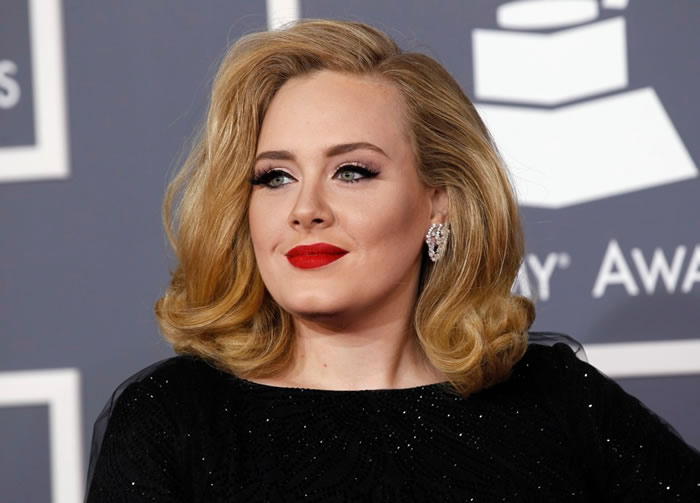 Award winning English singer and songwriter Adele Laurie Adkins better known as Adele, has been getting a lot of criticisms from furious fans for cancelling two London concerts at the last minute, costing many people hundreds of pounds.

Her Fans could not hide their displeasure as they slammed her on Twiter adding that she had ‘zero work ethic’ and that she was greedy to have even booked the concert in the first place when she knew she was not fit for it.

Other furious fans also called her out and asked if they could get a refund from the hotels they had booked, some even claimed that she had rendered them penniless.

See some of their tweets:

#Adele Cancels Her Shows at Wembley Stadium Due to Vocal Problems: “I’ve maxed out on Steroids” @showbiz411 – She is a weak pop star at best

It’s not the fact @Adele cancelled, I can get a refund, it’s the hotel and train that I’m stuck on. 250 down the drain just like that 😩

I’m sorry, did her announcement say she had died and not just pissed of thousands of fans and cost them a small fortune to come and watch?!

The ‘heartbroken’ 29-year-old singer in a lengthy emotional post, said that she was forced to cancel the concert this weekend.She apologised to them for the inconveniences the cancellation had caused and revealed that she had been struggling with her vocal cords.

She said she had to see her throat doctor, who revealed to her that she had damaged her vocals. Adele assured her fans of a refund if the concert would not be rescheduled.

MORE READING!  It is essential that you take care of your parents, there is a blessing attached to it- Simi
Continue Reading