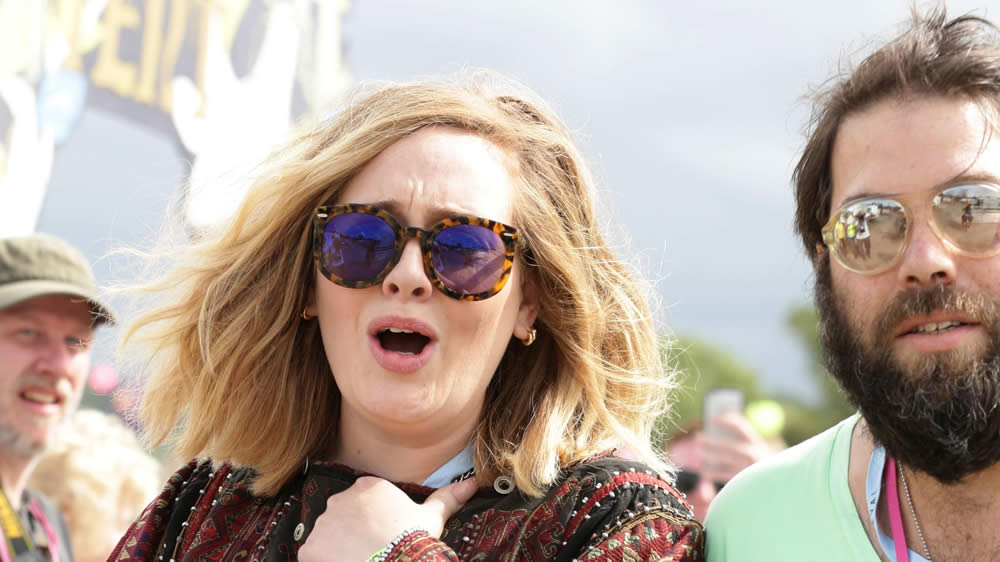 In what can be described as bizarre, fans of 15-time Grammy winner Adele, are excited about her marriage breakup from husband Simon Konecki.

Social media has been flooded with reactions to news of Adele’s separation but sadly it’s not an outpouring of sympathy.

According to the ecstatic fans, Adele’s marriage spilt will be a stepping stone to her next Grammy award-winning album. 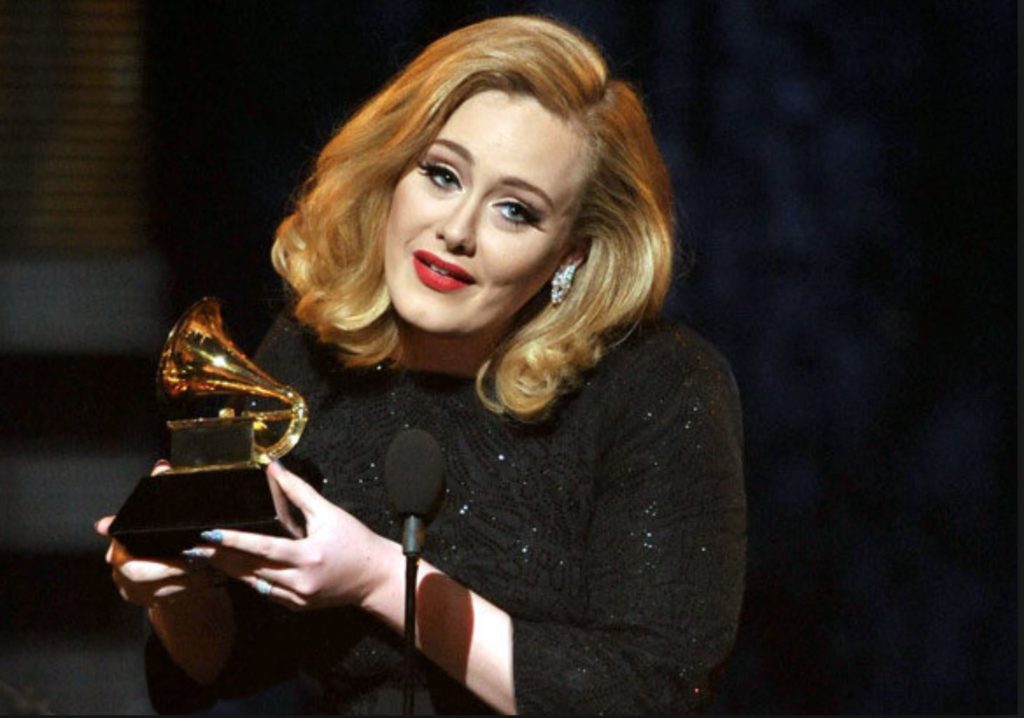 As pathetic has it may sound, many said they are just so excited for the music that will result from her pain.

However, some criticised the fans who are only after her music and not her general being.

Some humane Twitter users argued that Adele’s happiness means more to them than her next album.

WuzupNaija gathered that Adele has spoken candidly about the shattering heartbreak behind many of her hit records, most notably her 2011 album 21 for which she won 6 Grammy’s.

“When I was writing it I was feeling pretty miserable and pretty lonely,” she revealed in a 2011 interview with Vevo. “It was me on my knees really.”

The lack of empathy towards Adele’s plight has left many feeling outraged and disgusted.

In a statement on Friday, Adele’s representative said the pair were “committed to raising their son together lovingly”.

The statement added that the pair were asking for privacy and there would be no further comment.

Songstress @Adele is getting divorced…. sad. ……..but, just think of the music it will make! #brightside

Adele separated from her husband…means 2 things: 1) potential Fire album on the way 2) I still have a chance!

This is sad, and I hope sis has healed…does this mean we’re getting another album though?

Adele and her husband Simon Konecki have separated https://t.co/wIDVkzkWZO

It’s not that I’m happy Adele is getting a divorce… it’s just that her next album is gonna be so good now pic.twitter.com/eWjeWdlOnD

Adele about to drop a fire ass break up album… that separation/divorce pain is like no other.

So clearly rumpurs of a second child were not true. Im really sad for them and im not sure i could cope with a break up album cause Adele has a way of ripping your heart out and inviting you along to join in the pain

Silver lining, there is going to be a really good breakup album. https://t.co/Gsvsi7Y6zx

So can we expect an epic new album from Adele soon. Sad they’re splitting but I love her music! So I’m ready for this breakthrough. I need my heartbreak Adele album. #selfishthoughts #pleaseforgiveme

As sad as I am for Adele, I honestly can’t wait for her next Grammy award-winning album https://t.co/pvrHMIfAdq

ppl are really talking about how great Adele’s albums gonna be due to her separation from her husband. like y’all are too selfish.

I feel very guilty that upon hearing of Adele’s marriage ending my first thought was “ooh that album will be killer!”

I agree we shouldn’t wish pain on anyone, but we didn’t cause the divorce 🤷🏽‍♀️RT @Jonelleberry: Man I really feel bad for Adele she’s splitting from her husband and yall excited for her pain. For what??? Some music…What type of black mirror

Who else is low key happy that Adele broke up? New album will be 🔥🔥🔥

kind of sad that when a musician is going through heartbreak all people can talk about is then art they can’t wait to consume created from their pain. it’s sick.

So sick to see people actually happy because Adele broke up with her husband just because for some people, somehow that means that she’s going to put another Hello, RITD or SLU.

I have something to say about this! The poor girl is separated from her husband and the first thing people say is: the next album will be 🔥?? Have a heart, people! Her heartbreak is not for your instant gratification of a record! Show @Adele some compassion first! https://t.co/0pBNF2QRwL

All these people anticipating an album from Adele because of her divorce, ☹️
I don’t understand you guys.
If she drops an album fine, but come on, she’s hurting rn.
Is pain the only motivation we can offer her?
This world…stupid world.

I am really sorry for Adele but u know that post breakup album is about to be the shit. We all remember how “rolling in the deep” was.

Prepare For The Break-Up Album Of The Century, Adele And Her Husband Have Split –

Get thee to Angie’s List to book a contractor who can put your house on stilts. Build yourself an ark and get your family … pic.twitter.com/f0DL3uN7dD

I was thinking the same thing until I felt guilty rejoicing over another person’s misfortune. But the universe knows Adele + heartbreak = fire albums.
I sympathise with her but that music is important. 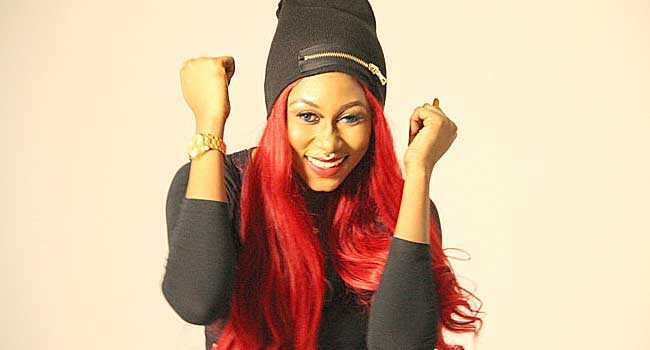 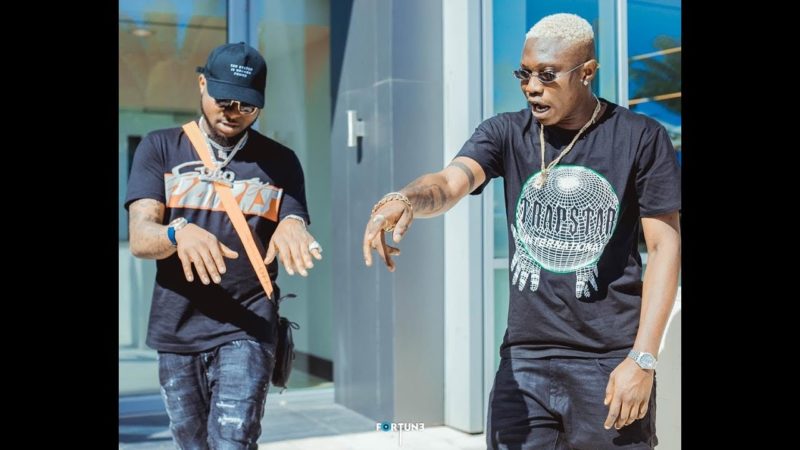 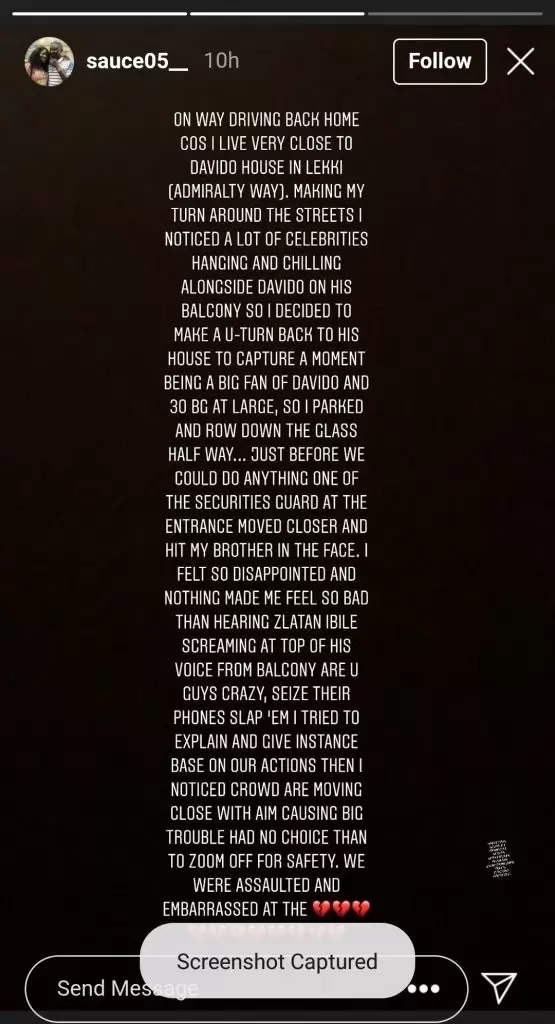 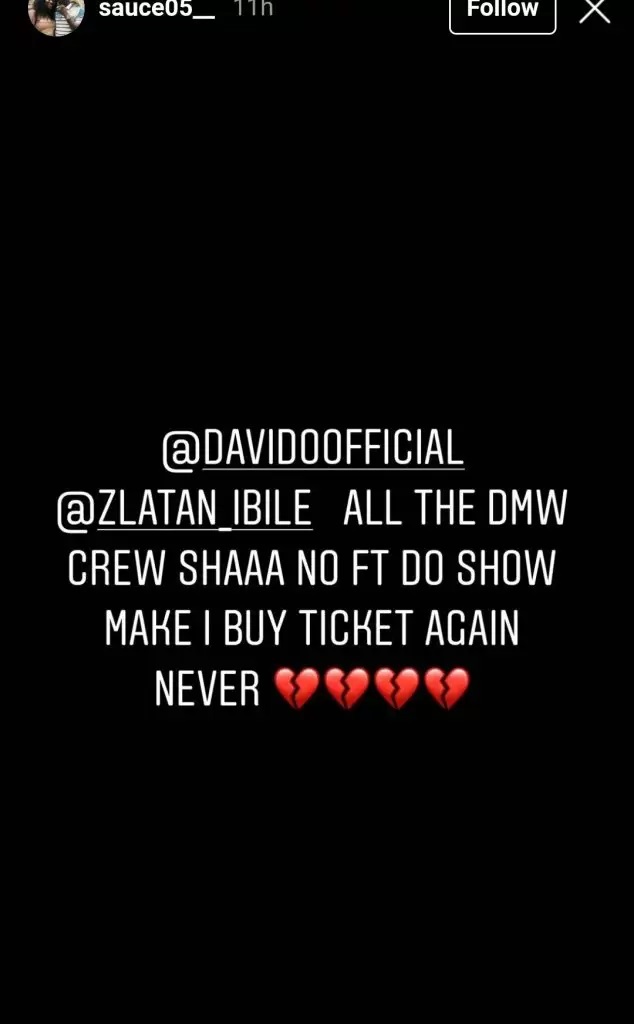 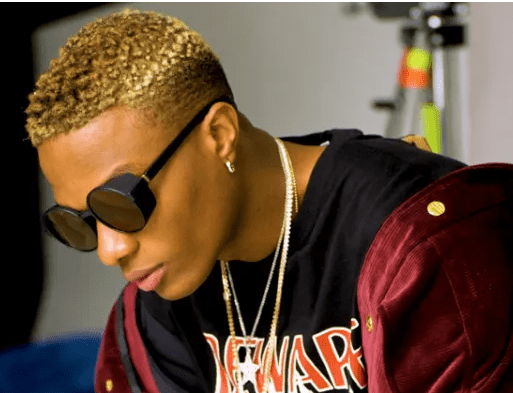 Nigerian singer, Ayodeji Balogun, professionally known as Wizkid has shared a breathtaking photo of himself in a Ferrari sports car with a ‘million dollar’ holster fastened to his arms.

The star boy’s Instagram page has become a model to premium fashion and lifestyle contents.

Wizkid was spotted in a photo shared by himself in his black luxurious Ferrari rocking matching sneakers with trousers and T-shirt, alongside a million-dollar holster, cruising in the city. 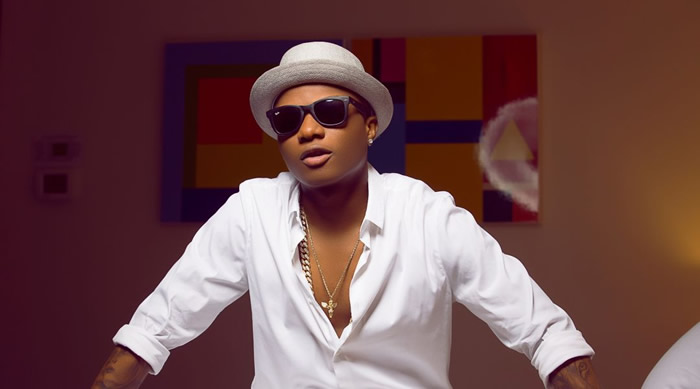 Wizkid who has been running extra shifts to release his highly anticipated  Made In Lagos album decided to blow steam off as he shares the photo.

READ ALSO: Nobody asked of Cynthia all this years, now everybody wants to help, Funny bone says

Jude Okoye vs. Cynthia Morgan: Don’t sign shitty deals; once signed, it must be honoured – Eldee