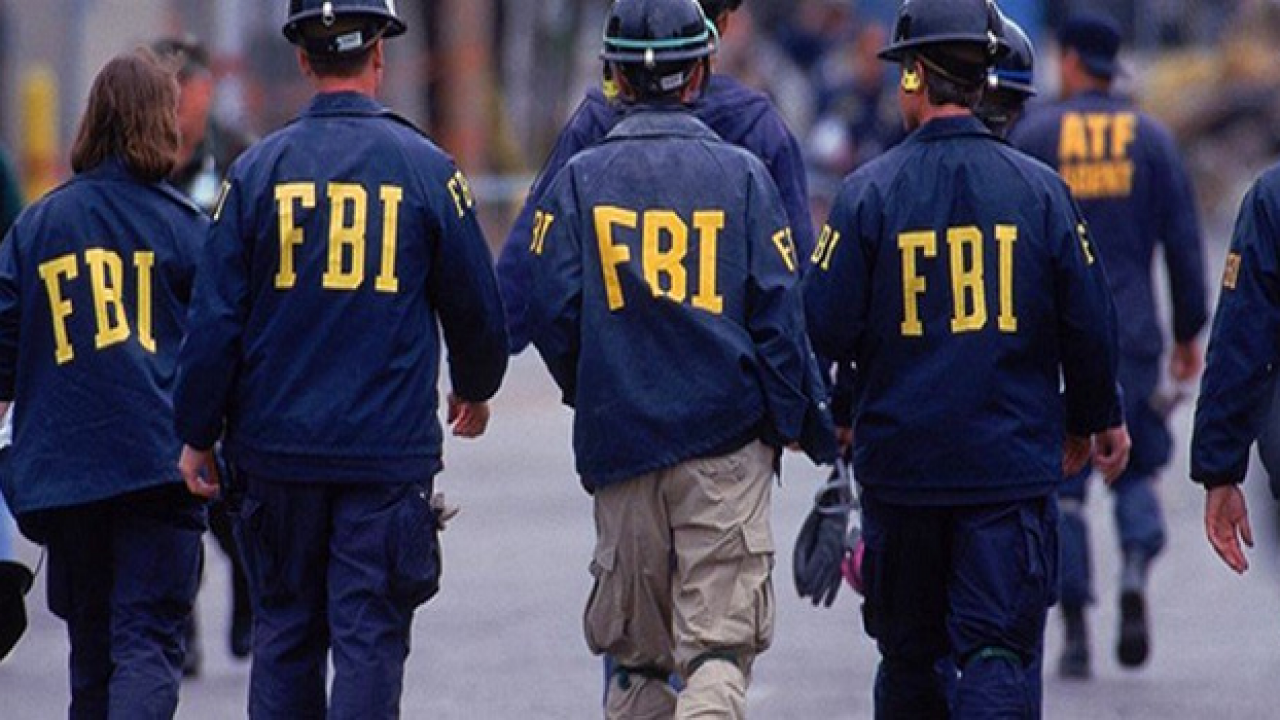 A 40-year-old Nigerian Kenneth Ganiu Ninalowo and a Country Club Hills woman, Brittney Stokes, 27, are presently behind bars in Chicago, the United States for allegedly laundering over $1.5 million.

NBCChicago reports that they are among nearly 300 defendants arrested as part of a massive roundup of individuals accused of sophisticated financial crimes across the United States.

It is, however, not clear if he is a brother to popular Nollywood actor Bolanle Ninalowo.

The Federal Bureau of Investigation (FBI) said the two Illinois defendants derived the money from scams targeting an unnamed Chicago-area community college and an energy company, who were defrauded into sending approximately $5 million to fraudulent bank accounts.

Investigators said the banks were able to freeze about $3.6 million of those funds. When the two were arrested in July, agents said they seized a 2019 Range Rover from Stokes and approximately $175,909 from both Stokes and Ninalowo.

“As part of the scheme, the college was duped into wiring about $3.3 million to what they thought was the bank account of one of their legitimate vendors. Rather than working as an executive at a major construction company, as the college was led to believe, Stokes actually was the assistant manager of a Menard’s home improvement store in suburban Crestwood,” investigators added

The criminal complaint also alleges that Stokes and Ninalowo duped an Irving, Texas energy company into wiring them about $1.7 million.

The two were charged as part of a larger investigation, which included the arrests of over 280 individuals, including 167 in Nigeria, 18 in Turkey and 15 in Ghana. The Department of Justice says arrests were also made in France, Italy, Japan, Kenya, Malaysia, and the United Kingdom. 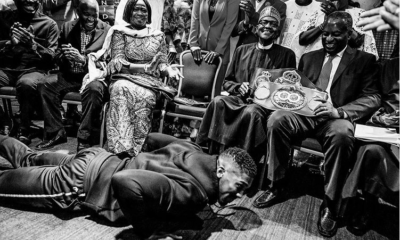