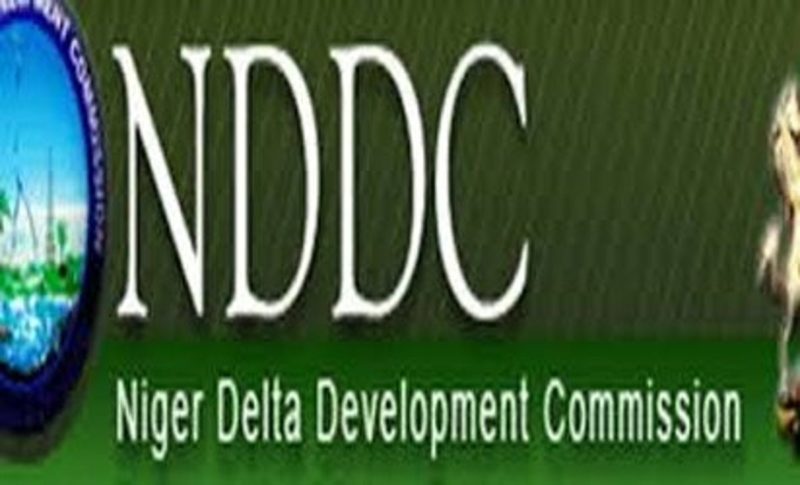 The Federal Government has abandoned 200 students that were given scholarship by the Niger Delta Development Commission.

The students, who are mostly in European countries, have been left to fend for themselves for the last seven months but their plight has now worsened no thanks to the shutdown of commercial activities caused by the Covid19 pandemic.

One of the scholarship beneficiaries, Andrew Saba, who is studying Pharmacy at the University of Aberdeen, Scotland, asked the government to come to their aid.

Saba, said this while speaking on Channels Television’s Sunrise Daily programme on Wednesday.

He said, “We’ve been here since last September and we were assured when we were coming that we were going to be paid and our fees would be paid. But in over seven months and counting, nothing has happened and now, with the Covid19 situation in the UK and the economy shutting down, movement restricted, we are in a very difficult situation.

“It is difficult to live in a foreign country especially if you don’t have the money to take care of yourself.

“We have reached out to them severally. I don’t think we have to keep appealing to get money for a scholarship that was awarded since July last year. We have tweeted at the NDDC. To be fair, the commission said on Tuesday that they would soon pay but we have been hearing that for too long. In this period, it is best we get it sorted.”

Describing the dire situation which the students have been put in, Saba said many of them had to go hungry and sit at home.

He said even the monies spent on purchasing flight tickets and visa processing had not been reimbursed.

He said about 200 students were affected.

“Many of us are in serious conditions. Some people have had to work in different places to get by but now, with companies shutting down, people who are on zero-hour contract, will not get paid because they are not working.

“The people selling food in the grocery store will not understand that. If you are in a situation where the economy is shutting down, it becomes difficult for a scholar to survive.

“We were told to open accounts where you were to study and you would put your bank account details in a portal because we were supposed to be paid money to facilitate visa, flight tickets but up till now, we have not been paid. Some of us actually took loans to fund their trips to the UK.

Reacting to the plight of the students on Tuesday, however, the Acting Managing Director, NDDC, Prof. Kemebradikumo Pondei, said through the commission’s Twitter handle that they would all be paid soon.

MORE READING!  Covid19: Some of the recalled retired medical personnels are refusing to show up – Shehu Sanni reveals

“Monies for NDDC overseas scholars shall soon be paid to their respective schools and the beneficiaries.”